The Chennai Super Kings were the other team apart from the Mumbai Indians who had a very poor last season. Everything from their batting to the bowling was underwhelming, and it was only towards the end of the season where they gathered steam and inched towards a semblance of respectability. Stung by the embarrassment of the past, the heirarchy set about righting the wrongs in the side in the auction. And they did a very good job. The likes of Ben Stokes will definitely add to the quality of the side, there are a few weaknesses in the side that can be exploited 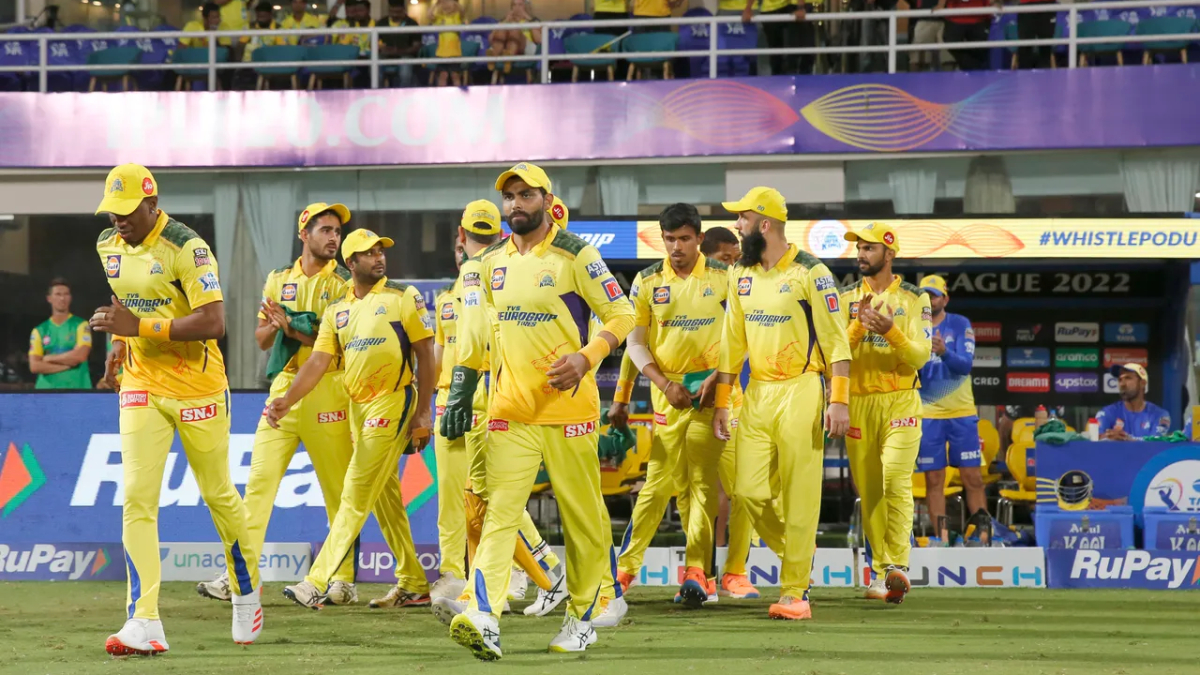 Here are the three weaknesses that could cost this CSK side

Csk went to strengthen their overseas bowling unit by adding Kyle Jamieson at base price. Now this looks a good buy on the face of it, but if you dig deeper you will see that the move is a big risk. Jamieson is making his return to competitive cricket after a very prolonged absence after being plagued with a back injury that saw him miss a lot of cricket in 2022. Another injury would see the Super Kings get severely limited when they as it is have a limited pool of overseas bowling options. This could be a major weakness which could hamper then severely.

While the men in yellow boast a formidable spin attack, with the likes of Theekshana, Jadeja, and Santner who will certainly dominate at the Chepauk where the conditions favors the spinners. However, it is the pace attack which looks lacking. With a pacer being one of the major needs in the auction, the Super Kings think tank didn't do anything to replace the obvious quality and class of Josh Hazlewood. Even Bravos absence will be keenly felt, especially at the death overs. Will the current crop of pacers be able to reduce the impact of their loss? Looks very unlikely.

While the starting 11 of the side picks itself, which makes for a very formidable side, the fact still remains that beyond the 11 players, there is not much quality that is available in the CSK ranks. The men in yellow will be hoping and praying that the likes of Deepak Chahar, Ben Stokes, and Ravindra Jadeja do not get injured again due to their history with injuries. Because truth be told, this CSK side is one injury away from drifting into obscurity.