Mumbai Indians have retained four players ahead of the IPL 2022 mega auction. Captain Rohit Sharma and bowling spearhead Jasprit Bumrah were their first two choices, unsurprisingly. Suryakumar Yadav was retained over the likes of Hardik Pandya and Ishan Kishan while superstar all-rounder Kieron Pollard is their only overseas retention. 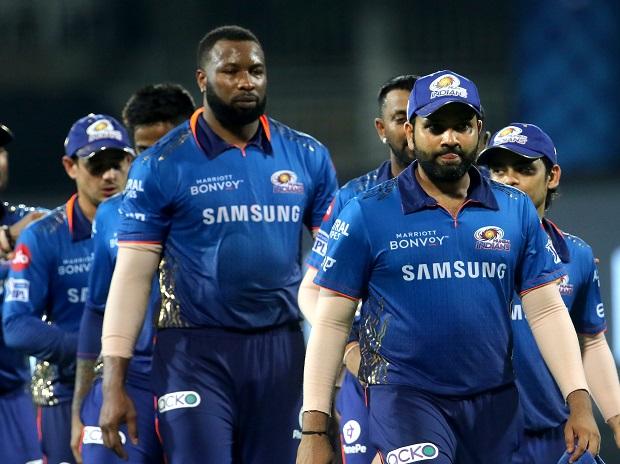 The 5-time champions have 48 crores available in their purse to be used at the mega auction in February. Mumbai, who failed to qualify for the playoffs last season, will go into the auction eyeing top quality bowlers to rebuild their squad and once again make up a dominating pool of players.

These are the 3 bowlers Mumbai Indians should target:

Mumbai Indians are a franchise that likes to bring back most of its players who had been released. The key reason for Mumbai’s prolonged success in the last 9 years was the faith that they put in their star players and their will to keep a core intact as much as possible.

They will once again aim to rope back Trent Boult in their setup. With 25 wickets, Boult was instrumental in MI’s title-win in 2020, picking up most of his wickets in the powerplay and denting the opposition early on. Although he had a below-par season last year – 13 wickets at an average of 31 – the conditions at the Wankhede would suit his bowling, making it a favourable option to buy the Kiwi pacer.

It came as a major shock that the Royal Challengers Bangalore didn’t retain their all-time leading wicket-taker – Yuzvendra Chahal. The fact that MI have released young leg-spinner Rahul Chahar means that the 5-time champions would want to gain the services of Chahal if he’s available at the mega-auction.

Chahal, who played one match for Mumbai Indians in 2013 before moving to RCB, bowled brilliantly in the second half of IPL 2021 in the UAE, but still didn’t find a place in India’s T20 World Cup squad. He has made a return to the white-ball side though. He also shared a good camaraderie with Rohit Sharma who may pitch for the inclusion of Chahal in MI.

Having at least two overseas pacers has been identified as a success template by Mumbai Indians. Pat Cummins may well be on their radar in the upcoming auction.

While there is little doubt over his bowling potency, Cummins, who was with KKR for the past two seasons on a contract worth 15.5 crore, also showed his hard-hitting prowess during his knock of 66* off 34 balls against CSK last season.

With Pandya released, Cummins could prove to be the bridge between the batters and bowlers for MI; a dream pair of Bumrah-Cummins would be a delight for the fans.