4 Young Mumbai Indians Players Who Will Shine In IPL 2023

Mumbai Indians will be looking to put the disappointment of finishing at the bottom behin them as they look forward to the upcoming IPL with a lot of hopes and expectations of getting back to the top, where they actually belong. Under new head Coach Mark Boucher, the hope is that they start off smoothly. But with their marquee signing Cameron Green all but certain to miss the IPL, their plans have now all gone for a toss. However, they still have a host of young players who they can count upon to get them to the top The young South Batsman got his first real taste of the IPL last year, and gave a very good account of himself in the games that he played. Brevis is brutally powerful and the moment he uses his devilishly strong arms to effect, those balls stay hit and only stop after they travel over the rope. He now enters this tournament a year wiser and with much more experience than last year, and this will work in his favour as the tournament this year will be held all across the country. Expect Brevis to come all guns blazing this time right from the off.

Another one of the young South African stable, Stubbs is another one expected to have a brilliant IPL. While he was initially roped in as an injury replacement, he is now a retained player an he will be itching to prove his worth. An agile fielder alongside being an equally destructive batter lower the order, Stubbs will be hoping that the SAt20 will give him the platform to explode in the IPL. 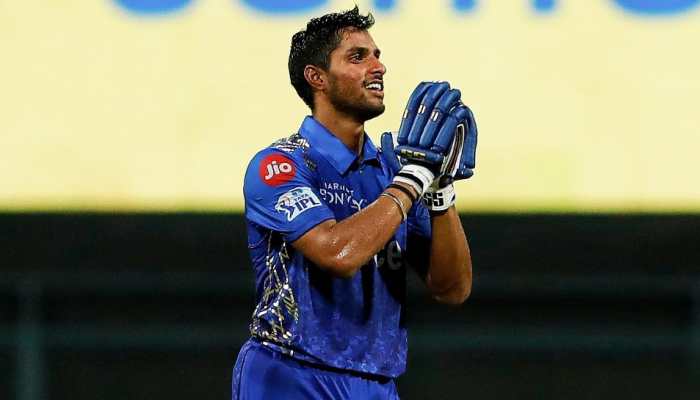 The Hyderabad all rounder was another one of the rare bright spots in the poor campaign last year. Coming in at 4, Varma showed everyone why he was so highly rated and equally sought in the auction as well. He unleashed his range of strokes while showcasing caution mixed with breathtaking aggression. Tilak Varma will definitely be hoping to take that next step in his progression, and this IPL could provide him with that platform.

The marquee buy utterly failed to justify the heavy outlay on him last season, but based on his performances in recent games, the young bat is eager to prove everyone wrong. Kishan has gone on to mature into a very well-rounded batsman and has understood to keep the strike rotation on as well, which eases off the pressure. The recent double centurion will definitely be the one to watch out for as he is eager to settle some unfinished business of last year