With Robin Uthappa announcing his retirement from all forms of cricket, including domestic cricket, the IPL has lost arguably one of the finest Indian batsmen of the tournament. Uthappa was one of the most reliable, devastating, and aggressive top order batsmen in the tournament, and has been in some of the best teams in the tournament. Having played 205 games in the IPL, and scoring almost 5000 runs at a strike rate of 131, he has played an integral part in some of the title winning teams of the past.

More recently, he was one of the driving forces of the victorious campaign of the Chennai Super Kings (CSK), having replaced Suresh Raina and giving the Super Kings a brilliant platform at the top. Naturally his retirement leaves a massive void in the CSK batting order. So a replacement is the need of the day. 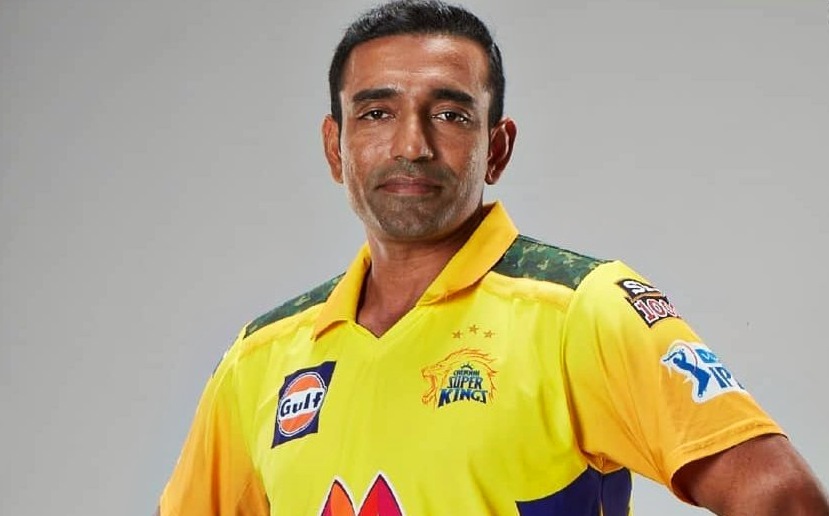 So with that in mind, let us have a look at five batsmen that CSK could target-

The 29-year-old top-order batsman has now become a back-up option, after having a couple of years as a frontline batter in the Royals. However, his playing time had drastically reduced after joining the Supergiants this year. With his aggressive batting and his ability to give a solid start up the order, Vohra would be the ideal foil for CSK. With him also wanting to prove a point, it could be the perfect landing spot for the player. Vohra has all the shots in the book, and has the ability to turn games with his batting as well. With a strike rate of 132, he can score those runs at a fair clip, which alleviates pressure on the others.

Though the 32 year old had a decent IPL season in 2021 for his team, the Mumbai Indians, he wasn't picked once again at the auction. In fact, probably due to his lack of fitness, none of the teams decided to go for him. However, if there is one man who can get a tune out of a quality player that is ignored by the masses, it is skipper MS Dhoni. Now, though the real reason for why he was ignored is not really known, but if MS Dhoni does need him, surely Tiwary has the experience of playing in the IPL and at the top level. With almost 1500 runs in 93 matches, the player can be an asset in the CSK middle-order. His asking price would also not be too high, though whether CSK invests in him or not, remains to be seen.

The Karnataka batsman has found himself on the fringes of the Rajasthan Royals plans, which is rather frustrating for an individual with his qualities and skillset. Karun Nair played only 3 games last season for the royals, scoring a measly 18 runs, which could be why the management did not want to trust him with more playing time. But the 30 year-old is a valuable asset with both the bat as well as behind the stumps. While he has impressed in quite a few bits and spurts, he has not been able to fully make the tournament his with a prolonged run of consistency, and the strike rate explains it. However, he would be a valuable player to have because of his multi-dimensional skillset.

The 33-year-old, who was once touted as India's next big thing after becoming the first Indian to score a century in the IPL, has now steadily going towards becoming a footnote. He has been heavily criticised in the last 2-3 years for his inability to accelerate and not able to convert starts. Those parts aside, he is a genuinely talented batsmen who possesses a wide array of shots, and can be the perfect anchor in the middle order so that the power hitters in the side can do their job. CSK can benefit from someone of the class and calibre of Pandey.

Another option, which could be considered as an out of the box suggestion would be Cheteshwar Pujara. While he firmly established his reputation as one of the best test batsmen around, he has added to his arsenal in his current sojourn in England. In fact, his stint in England has been so successful, that he scored hundreds at a strike rate of over 100. With his strike rate in the royal London cup close to 120, and he also having been part of the CSK dressing room in 2021, he could be genuinely interesting proposition to look at by the Super Kings