5 Ways In Which BBL Is Different From IPL

The Big Bash League (BBL) and the Indian Premier League (IPL) are two of the most popular and lucrative Twenty20 cricket leagues in the world. Both leagues have their own unique characteristics and features that set them apart from one another. Here are five ways in which the BBL is different from the IPL: 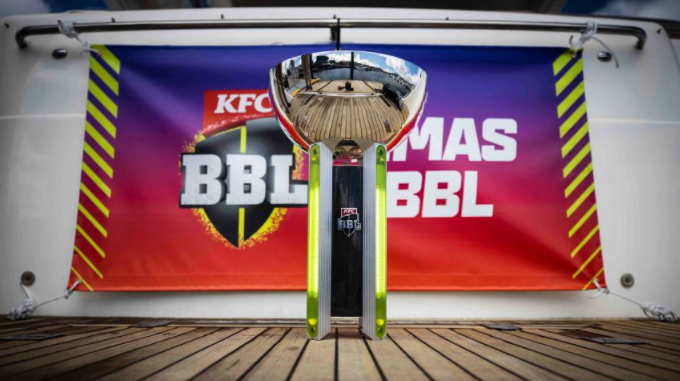 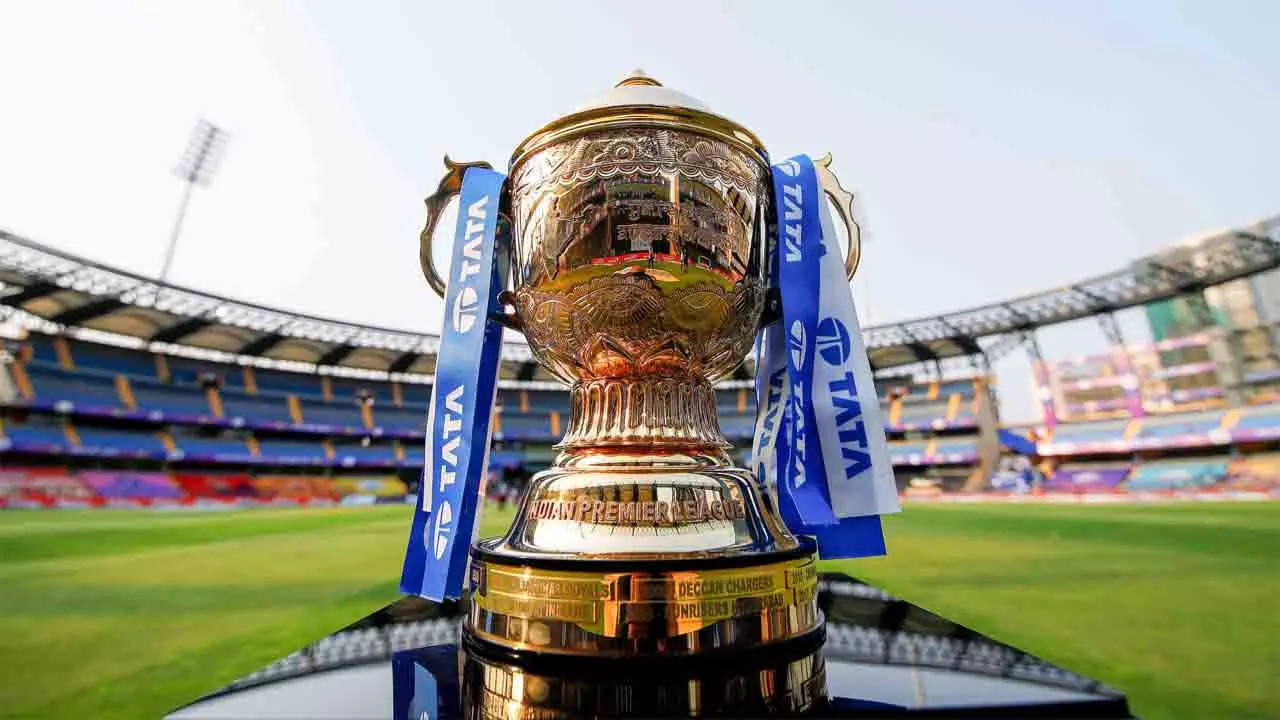 Another key difference between the BBL and the IPL is the number of teams that participate in the tournament. The BBL has eight teams, while the IPL has eight teams. This means that the BBL has a smaller and more exclusive group of teams, which allows for a higher level of competition and a more intense rivalry between the teams.

The BBL is played in Australia, where the weather is significantly different from that in India. The BBL takes place during the Australian summer, which means that the games are played in hot and sunny conditions. The IPL, on the other hand, takes place in India, where the weather can be quite unpredictable and varies greatly from one region to another. This means that the teams in the IPL have to adapt to different conditions and pitches throughout the tournament. The BBL and the IPL also differ in terms of their broadcasting and viewership. The BBL is broadcast in Australia and a few other countries, while the IPL is broadcast in India and many other countries around the world. This means that the IPL has a much larger audience and reach than the BBL, which can lead to more revenue and sponsorship opportunities for the teams and the league.

In conclusion, while both the BBL and the IPL are Twenty20 cricket leagues, they have their own unique characteristics that set them apart. The BBL is shorter, has a smaller number of teams, is played in Australia, has a salary cap and has a smaller viewership than the IPL. The IPL is longer, has more teams, is played in India, has no salary cap, and has a much larger viewership than the BBL. Both leagues have their own appeal and attract different audiences, but both are incredibly popular and successful in their own right.