IPL 2023 Auction: Which Team Has The Biggest Purse Value?

IPL 2023 Auction: Which Team Has The Biggest Purse Value?

The deadline for the submitting the list of the released and retained players for all 10 IPL franchises is 5 PM on November 15. The BCCI has decided to hold the IPL 2023 mini-auction on December 23 in Kochi.

This time it will be a mini-auction and a one-day event, as opposed to a mega-auction and a two-day event the IPL 2022 auction was. Then the 8 original squads were revamped and 2 new franchises were added to the tournament. Now, however, teams don’t have to release and buy a lot of players; just need to improve their squads and fill up the holes.

Since this is a mini-auction, all 10 franchises will have the opportunity to retain as many players as they wish, of course, adhering to the maximum limit of 25 players in the squad and a maximum of 8 overseas players.

The trading window is open at the moment which will also close on November 15. A few franchises have made trades with KKR being the most active. 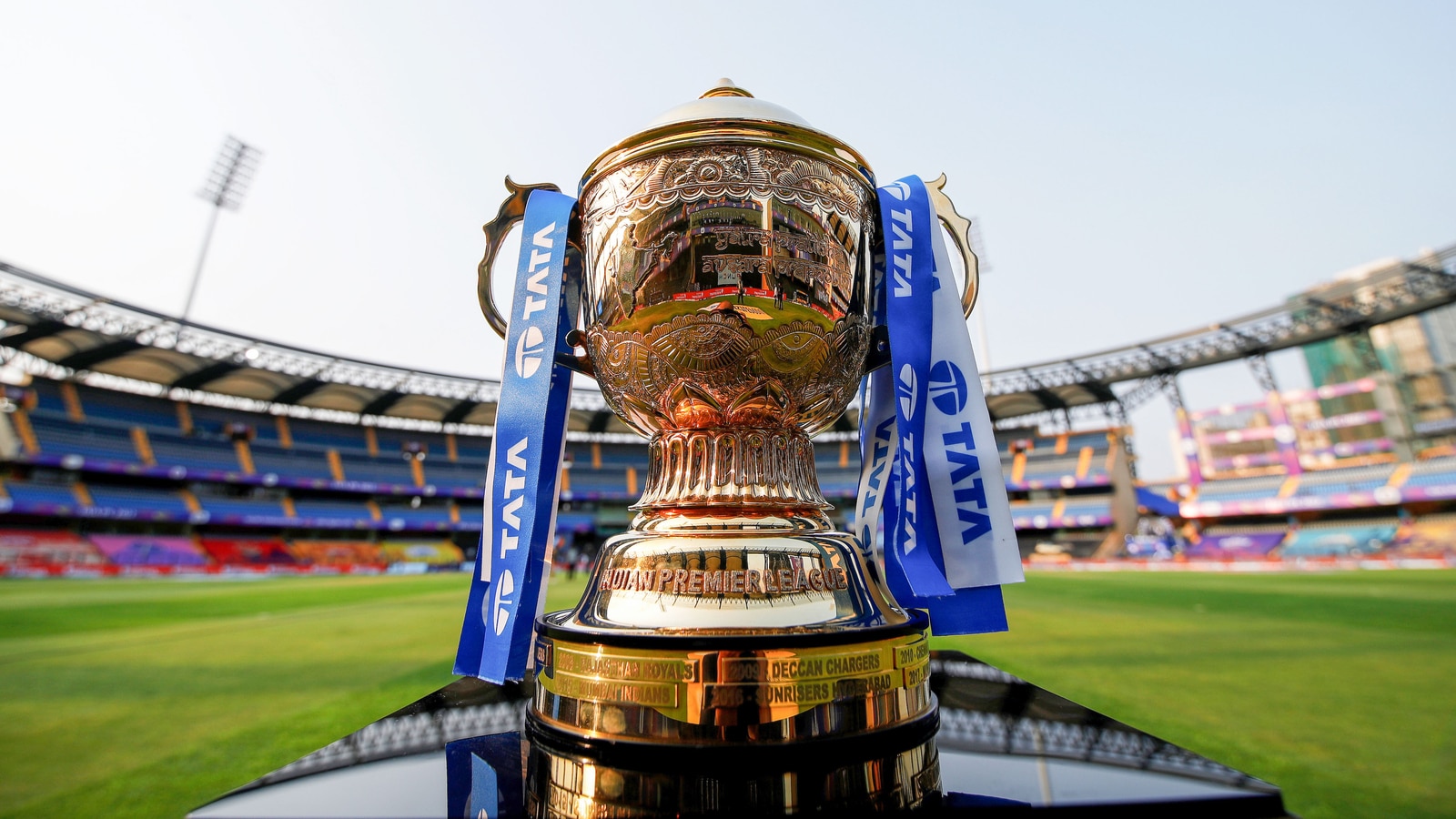 What is the total purse value and purse remaining of each franchise?

For the forthcoming IPL 2023 auction, all the teams have been allotted an extra 5 crores to their purses to spend in the mini-auction. This makes the overall value of the purse to 95 crore from 90 crore to build their squads. This is, of course, in extension to the remaining money from the last mega-auction. And, further, each franchise can increase its purse value by releasing and trading players out.

Here is the list of money remaining from the previous auction for each franchise:

Lucknow Super Giants were the only franchise which had used up their entire purse in buying players last time.

The purse of all the franchises will increase after they release and/or trade players away.