Five-time champions Mumbai Indians had their worst-ever finish to an IPL season in 2022 as Rohit Sharma’s side slumped to the bottom of the points table with 8 losses in their first 8 matches, and even 4 wins in the next 6 games couldn’t help them avoid a last-place finish.

In order to secure their future, and provide more balance to their line-up, MI splurged INR 17.5 for Australian all-rounder Cameron Green in the IPL 2023 auction last month, making Green their most-ever MI player ever.

Mumbai Indians have a strong, and well-rounded squad this time. Not only they are expected to reach the playoffs, but there are good reasons why Mumbai Indians could win the IPL 2023. 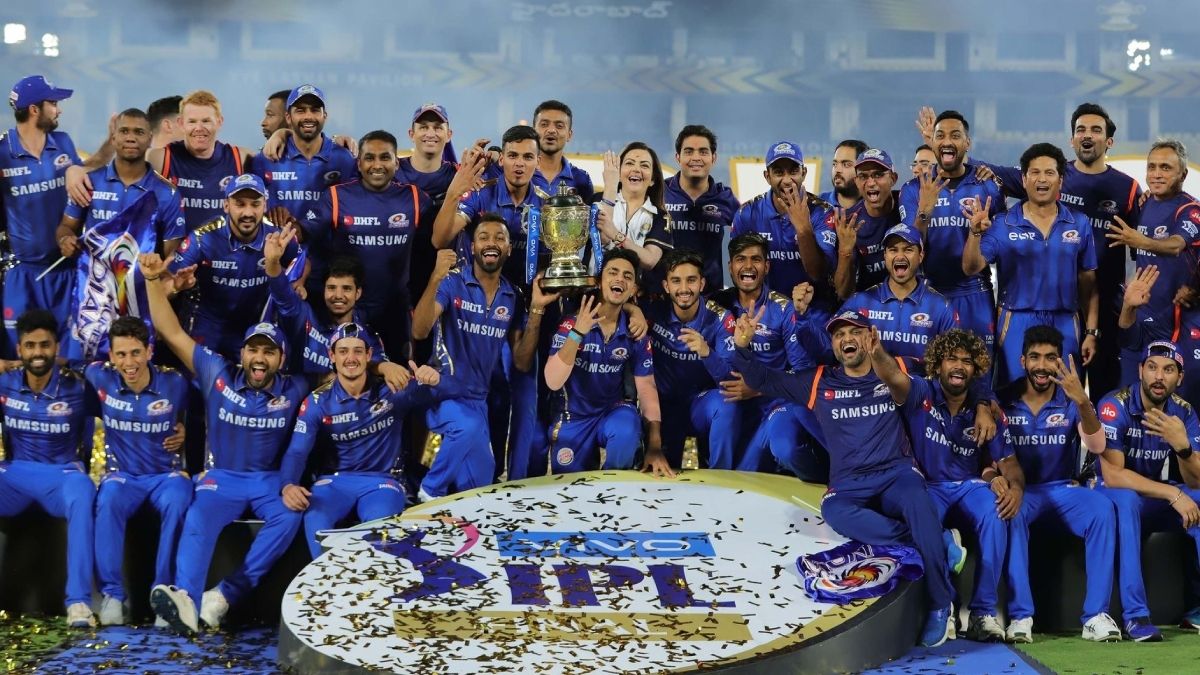 Here are 3 reasons why Mumbai Indians could become the IPL 2023 champions:

The Mumbai Indians have perhaps the best fast-bowling attack among all the franchises in IPL 2023. From last season they released Daniel Sams, Unadkat, Thampi, Tymal Mills, and Riley Meredith, and roped in Cameron Green, Jhye Richardson, Duan Jansen, and traded in Jason Behrendorff from RCB before the auction. One or two or even three of them will partner Jasprit Bumrah and Jofra Archer!

Archer and Bumrah were already a dream pair for MI fans, and a nightmare for the opposition batters. Now in their bowling attack, adding either Richardson or Behrendorff or both - the duo has been in terrific form in the BBL - creates a match-winning formula already. The likes of Ramandeep Singh, Arshad Khan, Akash Madhwal, and Arjun Tendulkar are the Indian pacers who can be called upon if Bumrah needs a rest.

Since MI will play half of their matches at their home Wankhede Stadium next season, expect their pace attack to run riot. MI’s batting is set, and there have rights the wrongs from the last season in the pace department.

Most of the batters are in good form

Suryakumar Yadav just had perhaps the best T20I year a batsman has had. Ishan Kishan recently blasted an ODI double century. Tim David and Tristan Stubbs are now a key part of their country’s T20I line-up as finishers. Tilak Varma and Dewald Brevis have been in good touch, and among runs, in their respective domestic cricket. Cameron Green has already shown -with two swashbuckling fifties against India - what havoc he can create as a T20 opener.

In fact, among all the MI top 6 batters, it can be said that only Rohit Sharma is someone who hasn’t been in the best of the nicks in recent times. Fans are now only waiting for the MI captain pull his straps up, and get back in form.

Youngsters have grown after last season

Brevis, Stubbs, Tilak Varma, Ramandeep Singh, Kartikeya, Shokeen, and even Tim David (virtually) played their first season in the IPL in 2022. And all of them managed to impress in their respective skillset. While Varma, David, and Brevis made impacts over a longer period, the others showed their abilities in flashes.

Given a full year, where they are thriving in domestic cricket - Ramandeep took a hat-trick, Tilak has reached India A team, Stubbs and David are finishers of their respective T20I sides, and Brevis is hammering everything in South Africa’s domestic system - and would have learned so much under the MI coaches throughout the year, all of them could have bumper seasons in IPL 2023, paving the way for MI to clinch their 6th title.