Royal Challengers Bangalore’s talisman batter Virat Kohli is currently the leading run-scorer in the history of the IPL.

Having played in all the 15 editions of the IPL, Kohli has amassed 6411 runs in 216 IPL games - all for RCB; he’s the only player in the tournament’s history to have donned only one franchise’s shirt in all 15 seasons. Kohli averages 36 in the IPL, and has smashed 5 centuries to go with 42 half-centuries. He has stroked 557 fours and 212 sixes in the competition.

In salaries, Virat Kohli has overall made INR 173.2 crore in the 16 seasons of IPL, including the upcoming IPL 2023 season for which he’s been retained for 15 crore. Kohli is third in the tally of the highest earners from IPL salaries, following Rohit Sharma (who has made INR 178.6 crore in the IPL) and MS Dhoni (INR 176.84 crore). 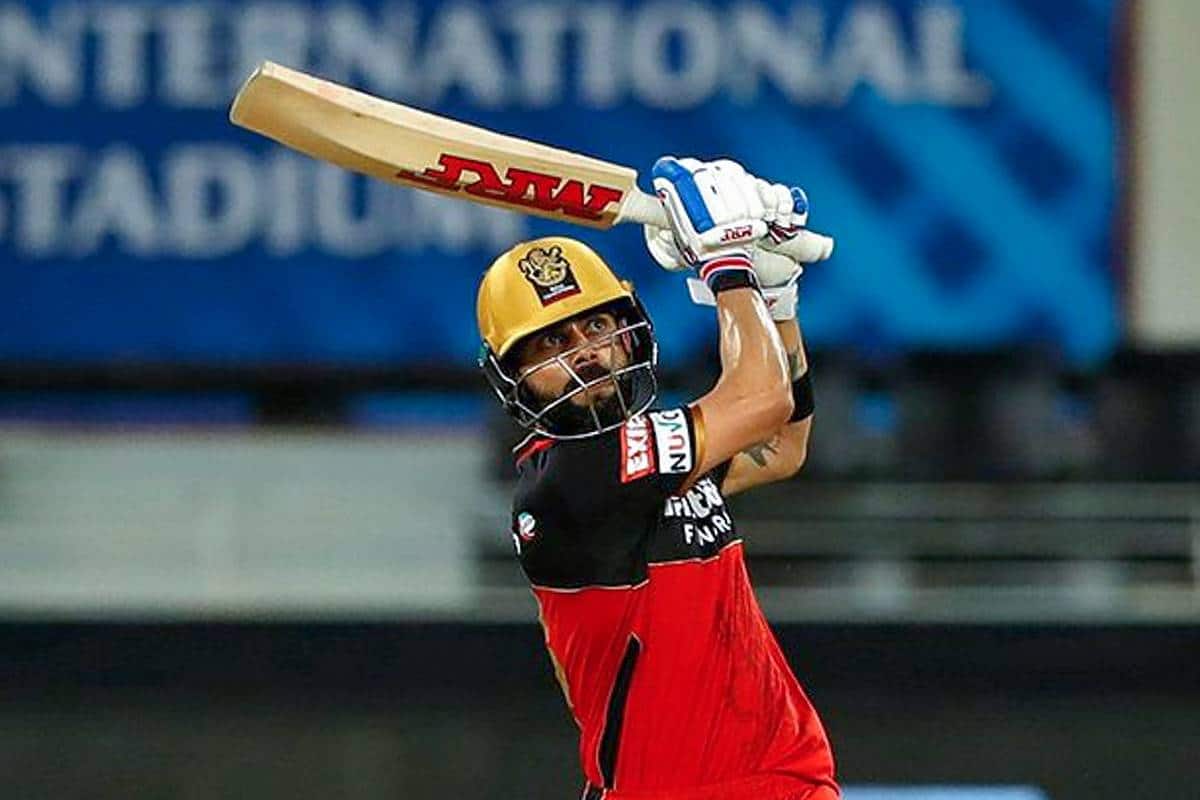 How much money has Virat Kohli made per run in the IPL?

Virat Kohli's best IPL season - which is still the best for any batter in the competition's history - came in 2016 when he unlocked a beast mode, and hammered 973 runs in a single season, plundering 4 centuries and 7 fifties.

Kohli's IPL 2022 season, though, was ordinary. The former RCB captain struggled for runs, and big runs, managing only 341 runs at an average of 22 and strike rate of 115.