The Indian Premier League is one of the most important T20 leagues in the world. The T20 format makes the batsmen go for big shots to score runs. IPL has been blessed with great heavy hitters across all teams. Today we will take a look at The first six hitters for each of the current IPL teams. 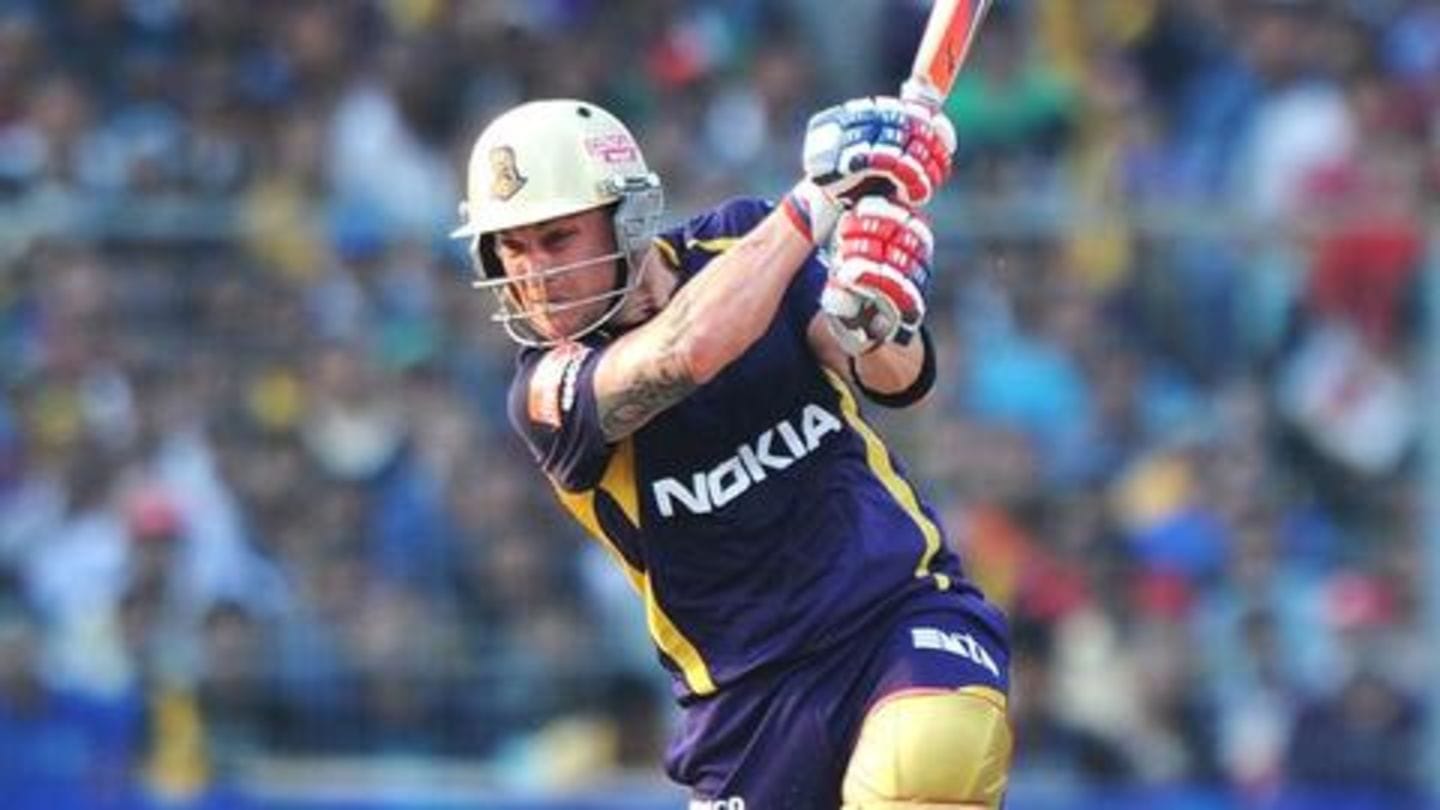 Brendon McCullum is one of the most destructive batsmen in the world. He has been with the KKR for the most part of the IPL. He also led the team for a long time. McCullum has now retired from international cricket, and coaches the NZ team. Jacques Kallis is widely considered as the best all-rounder in the world. The Proteas legend was the first one to hit a six for the Royal Challengers Bangalore. He has now retired from all forms of cricket. There is no one who could probably top his legacy as an all-rounder. 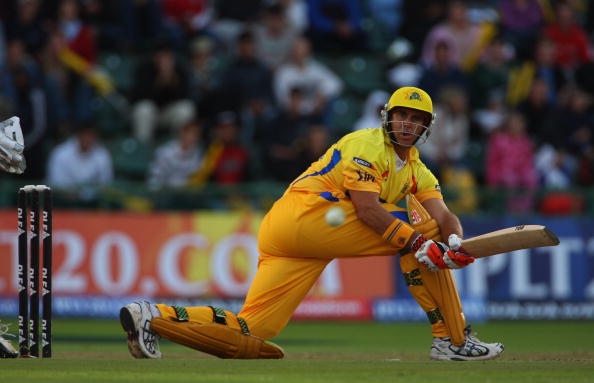 CSK boasted of one of the most formidable in the early years of the tournament. Hayden had already cemented his legacy as one of the finest Australian batsmen to have ever lived. He became the one to hit the first six for the CSK. He has now retired, and helped rebuild the Australian team after the ball-tampering scandal. Karan Goel was a talented cricketer who got lost in the shuffle soon. He got picked by KXIP in 2008, and played as an opener. However inconsistencies in his performance led to his disappearance from the team. He also stopped playing domestic cricket after 2012-13. 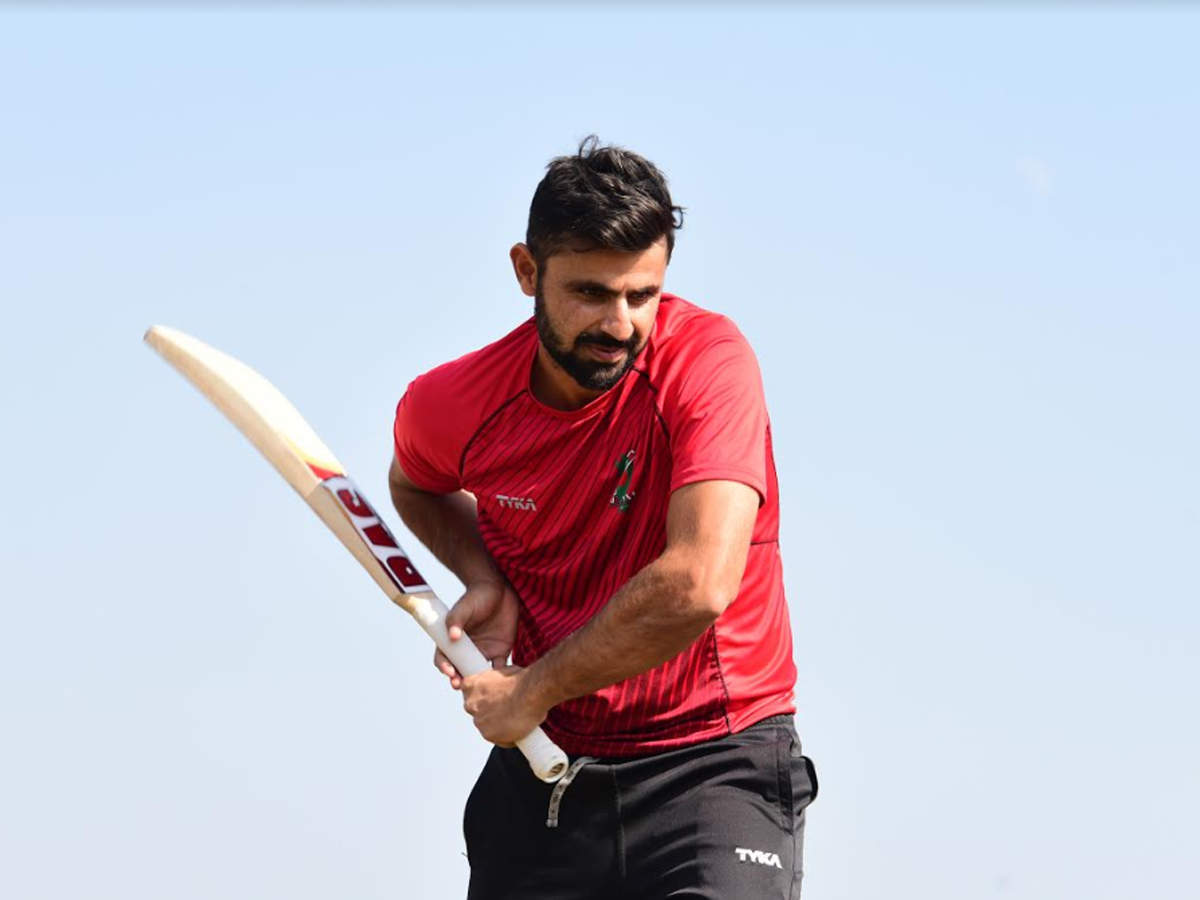 Taruwar Kohli is one of the finest talents to have never played for India. He was a part of Virat Kohli’s U-19 team, and impressed everyone with his performances. However, he couldn’t make it to the national team. He has attributed his failure to do so to his inconsistent efforts with the bat. However, Kohli has enjoyed a flourishing career in the domestic circuit, and was the leading scorer in the 2018-19 Vijay Hazare Trophy, and also picked 8 wickets. 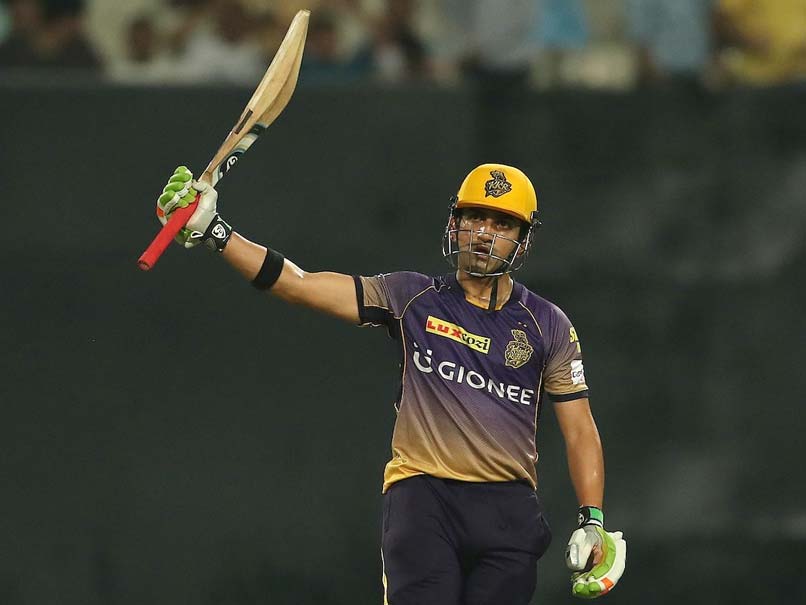 Before he became a KKR mainstay, Gambhir was a part of the faltering Delhi outfit. Delhi Daredevils, as they were known before, never had the best of outings in IPL. However, batsmen like Gambhir and Sehwag were a regular highlight in their batting setup. Just like CSK, Mumbai Indians has also been one of the strongest teams in the tournament. The team consisted of all time greats such as Sachin, Jayasuriya, and Shaun Pollock. Sanath Jayasuriya was a treat to watch in the Mumbai outfit, and was also the first one to hit a six for the franchise in the tournament.

Sunrisers Hyderabad is a newer team, but has already made its mark in the tournament. Players like Trent Boult, David Warner and Perera made the team a formidable one. Thisara Perera is one of the most dangerous Sri Lankan batsmen. He is also a great bowling addition to the team.

We Have Found The 10 Best Tweets On MS Dhoni