IPL 2020: 5 Batsmen Who Will Score Their First IPL Hundred

IPL 2020: 5 Batsmen Who Will Score Their First IPL Hundred

IPL 2020: The excitement levels for IPL 2020 are increasing day by day as the league is nearing. Mumbai Indians will lock horns with Chennai Super Kings in the tournament opener, while Delhi Capitals will battle Kings XI Punjab on Super Sunday. The start to IPL 2020 promises to be an entertaining one, and the …

IPL 2020: The excitement levels for IPL 2020 are increasing day by day as the league is nearing. Mumbai Indians will lock horns with Chennai Super Kings in the tournament opener, while Delhi Capitals will battle Kings XI Punjab on Super Sunday. The start to IPL 2020 promises to be an entertaining one, and the fans will expect high-scoring contests in the IPL this year.

It is the dream of every T20 player to score a hundred in the IPL, and here are the five players who could likely fulfill that dream in IPL 13. Indian opener Shikhar Dhawan has scored 37 half-centuries in the IPL and is always among the contenders to win the Orange Cap. Surprisingly, he has never scored a century yet in the IPL. He scored 97* against KKR in 2019 and will look to improve his performance slightly in the upcoming season. Prithvi Shaw is another name from the Delhi Capitals to feature on this IPL 2020 list. The right-handed batsman has shown much promise in his brief IPL career. After his phenomenal performances in the league, Shaw also earned a call-up to the Indian cricket team. Unfortunately, his skill of running between the wickets has not helped him convert the good starts into big scores.

However, one should note that Shaw is a former U-19 World Cup-winning captain just like Virat Kohli. The Delhi-based player had taken many matches before scoring his first IPL hundred and Shaw should end his century drought in the league this year.

Robin Uthappa was in sublime touch during the 2014 edition of the Indian Premier League. He won the Orange Cap award and inspired Kolkata Knight Riders to their 2nd IPL title win. It is noteworthy that a few matches of IPL 2014 were played in the UAE. The league has returned to the Gulf nation again and Uthappa will try to better his performance this year.

The Indian wicket-keeper batsman is a part of the Rajasthan Royals squad this year. He will likely bat in the top order and will have an opportunity to record his maiden IPL ton in 2020. 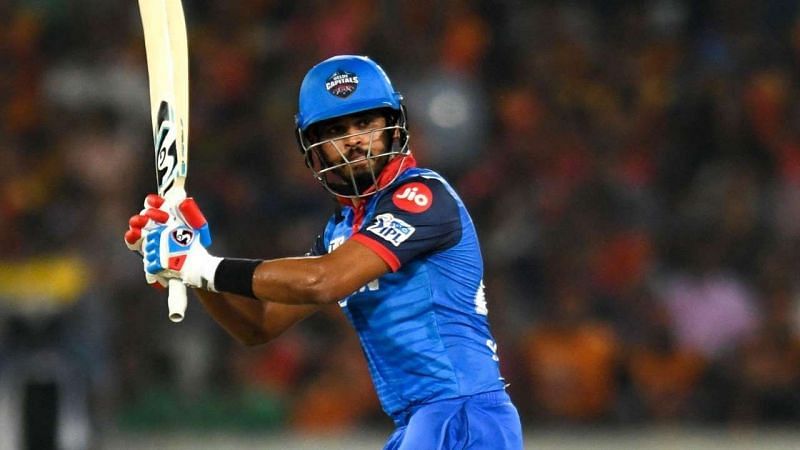 Delhi Capitals’ captain Shreyas Iyer has played some wonderful knocks in the IPL. The innings that he played against Kolkata Knight Riders on his captaincy debut will always stay close to the hearts of his fans. Iyer has been exceptional with the bat, but the one thing that he has not achieved yet is an IPL century.

The right-handed batsman was in brilliant touch before the COVID-19 break. If he continues that same form, Iyer can register his maiden IPL hundred.

Shubman Gill is another promising former Indian U-19 team member, who can breach the 100-runs landmark in the IPL. The Kolkata Knight Riders batsman will get more freedom in this season because the team has signed many big-hitters.

With Andre Russell, Nitish Rana, Tom Banton, Rahul Tripathi, Sunil Narine, and Eoin Morgan present in the squad, there is a possibility that Gill gets a chance to express himself, and through that way, he could score his first IPL hundred.