Well, Jasprit Bumrah, who is hailed as one of the most talented bowlers around the world right now, has added another feather to his already illustrious cap as he reached new heights in his t20 career. 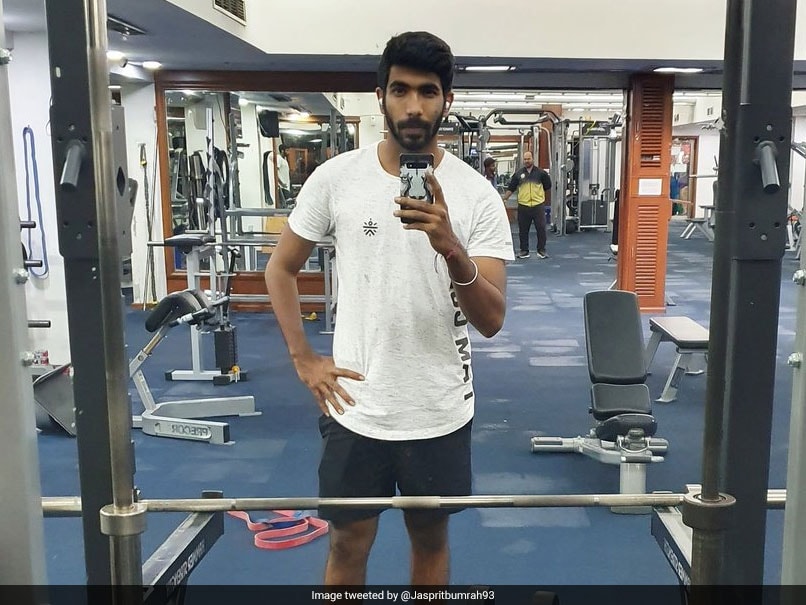 Initially, it looked like the MI pacer will go wicketless in the high-octane clash, but Bumrah etched his name in the history books. Though, he only picked one wicket against SunRisers Hyderabad today, he completed 250 dismissals in T20 cricket.

Talking about the numbers, Jasprit Bumrah is now the leading wicket-taking pacer in the T20 format of the game. Bumrah is followed by SRH pacer Bhuvneshwar Kumar, who has picked 223 wickets in T20 cricket. Jaydev Unadkat, the Saurashtra star has scalped 201 wickets in the same format.

Meanwhile, there are four Indian spinners, who have gone past the 250-wicket mark in T20 cricket.

He becomes the first Indian pacer to reach this milestone

Talking about the ongoing game against SRH vs MI, Jasprit kept things airtight for the free-scoring SRH side in the final over. Jasprit leaked 32 runs and bagged the wicket of Washington Sundar in his four-over spell against Hyderabad. Ramandeep Singh emerged as the pick of the bowlers for the five-time champions.

Earlier, riding on the terrific knocks of Rahul Tripathi (76), Aiden Markram (2), and Priyam Garg (42), SunRisers Hyderabad posted a challenging total in the game. However, MI batters failed to chase the runs and eventually lost the game by 3 runs.