Dwayne Bravo, who has now become an integral part of the Chennai Super Kings, has been associated with the franchise for more than a decade now. Besides representing CSK, Bravo has also played for Mumbai Indians and Gujarat Lions.

He achieved the milestone in his 153rd match in the Indian Premier League when he picked his 171st wicket when he dismissed Deepak Hooda for 13 runs on the second ball of his final over during the game against Lucknow Super Giants at Brabourne Stadium in Mumbai on Thursday. 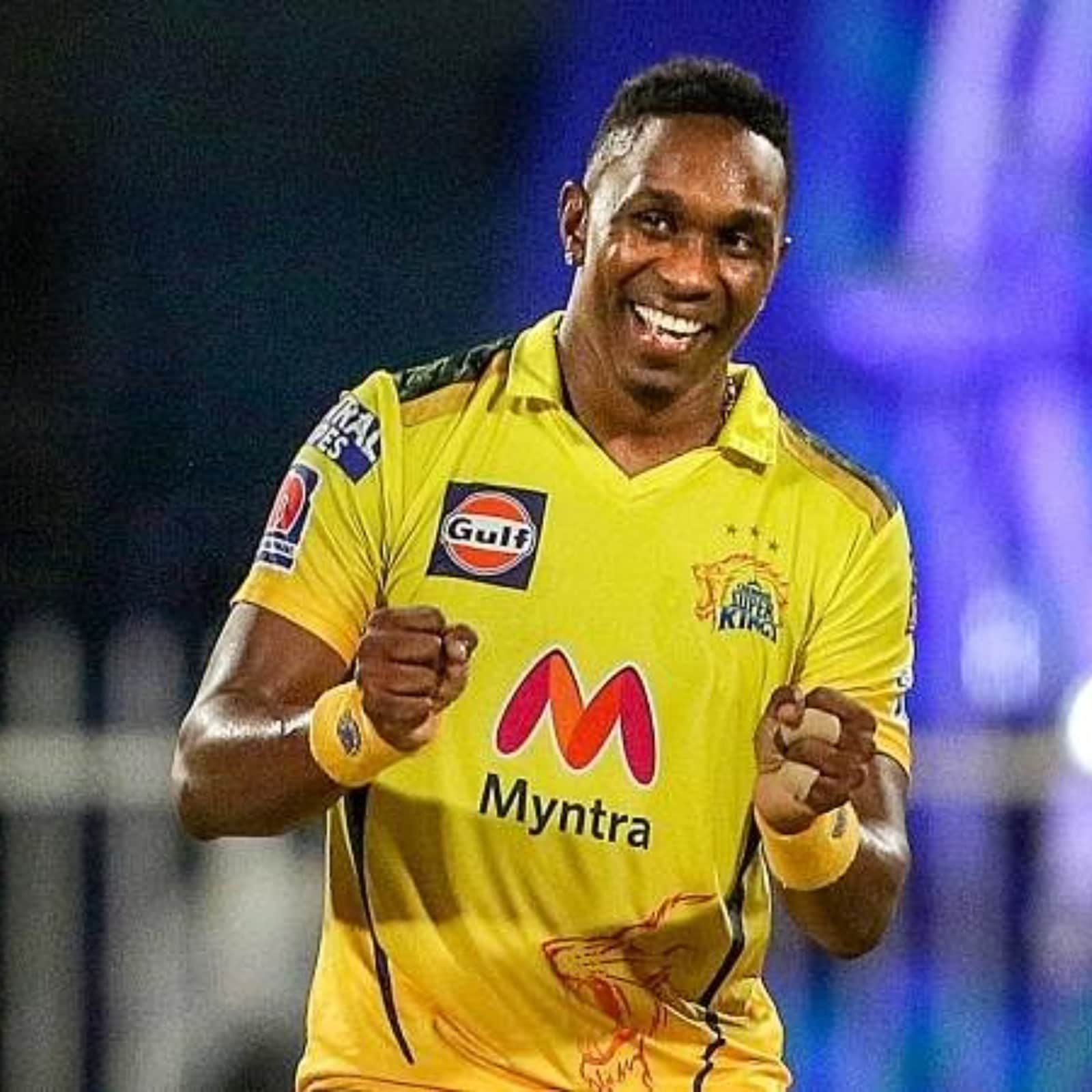 DJ Bravo now has 171 wickets to his name, which came at an average of 24.06 and an economy of 8.34. Achieving this milestone, Bravo has now overtaken Sri Lanka’s Lasith Malinga by breaking the record for most wickets in IPL history.

Meanwhile, Bravo has been receiving praises and congratulatory messages from all corners. From cricketers and experts to fans, everyone is taking to social media to laud the achievement of the star all-rounder.

However, the wish that caught everyone’s attention came from the former record-holder Malinga himself. Lasith Malinga via social media post congratulated the Windies legend and wrote:

Bravo is a CHAMPION??
Congratulations on becoming the highest wicket-taker in IPL history mate @DJBravo47?
More to go young man!?#IPL2022