England’s star player Liam Livingstone gave a sensational all-round performance to help Punjab Kings defeat the four-time champions Chennai Super Kings by 54 runs at the Brabourne Stadium in Mumbai. Liam Livingstone, who turned out to be the most expensive overseas player in the 2022 IPL auction at £1.1m, was named player of the match …

Liam Livingstone, who turned out to be the most expensive overseas player in the 2022 IPL auction at £1.1m, was named player of the match for his all-around show. 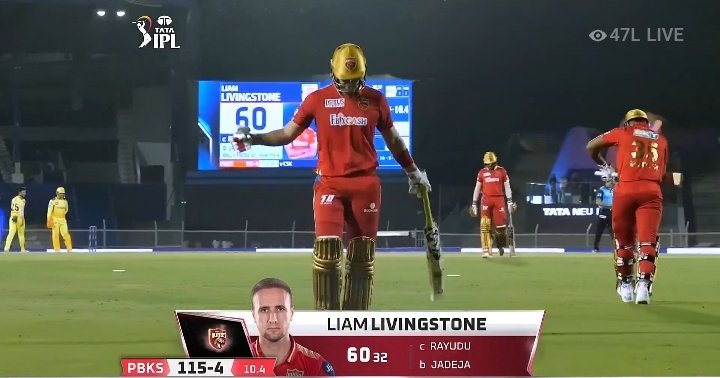 After being asked to bat first, Punjab Kings started the game on a horrible note as they lost their first two wickets with the score reading 14. However, Liam Livingstone made sure he stuck to the crease and make a useful contribution to his side. Liam had smashed 60 runs off 32 balls, including the sensational 108-meter six.

He also picked two crucial wickets for his side and some brilliant catches that helped his team restrict the CSK batters from chasing the target.

Later, after the match, during the post-match presentation, Livingstone was asked about his performance. He also reacted to his 108-meter six, which was the biggest six of the ongoing IPL 2022. He said:

“The first two games hadn’t gone my way. Good to contribute to a win. Thought the boys did brilliantly. We got to a target which we thought was defendable and our seam bowlers were outstanding in the powerplay. Got to try as smart as we can. All our conversations have been ‘try and be as exciting as we can’. Nice to get a few today.” 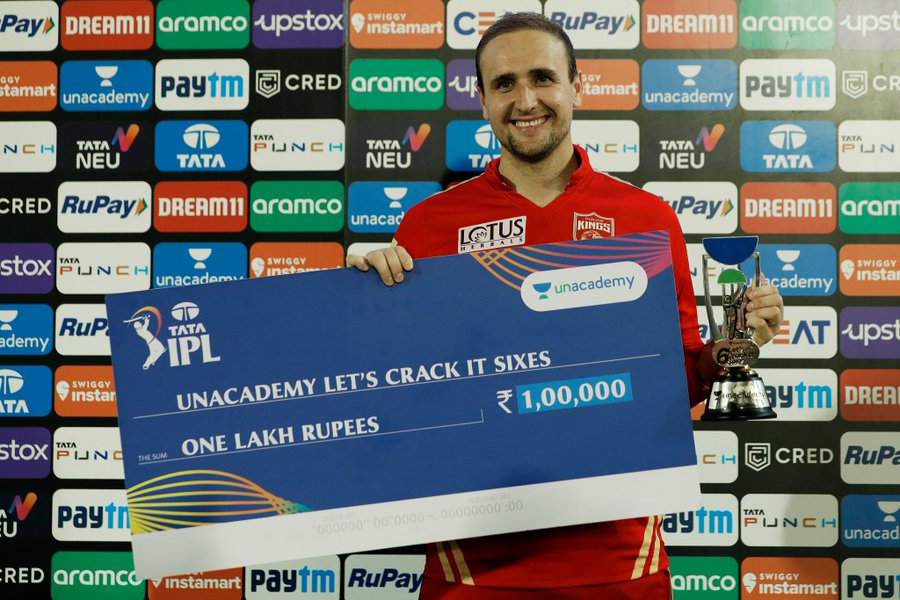 He added: “I’ve been swinging hard enough, nice to get a couple off the middle today. You don’t need to remind me about it (his IPL record previously). Struggled with RR as well last year. Nice to have a performance like this. Bowling is something I really enjoy. Something I’ve spent a lot of time on. Been nice to contribute. Hopefully as the tournament goes on, my spin comes into play. I also bat in the nets with Odean Smith, he’s got me covered by a long way, trust me. I’m sure he’ll get going at some point and you’ll see why.”

Also Read: CSK Are Getting Trolled Left, Right And Centre