Well, Chennai Super Kings’ star all-rounder Ravindra Jadeja took over the captaincy duties from MS Dhoni just two days before the start of the league. However, Jadeja is yet to hit the right notes as captain and the same has become one of the biggest talking points.

The Yellow Army has lost their three games on the trot and has found themselves at the ninth position in the points table of IPL 2022. Several former cricketers including the likes of Ajay Jadeja, Parthiv Patel, and Harbhajan Singh have expressed their opinions on how the all-rounder is the designated captain, but it is still MS Dhoni who seems to be taking the discussions.

The same has become one of the biggest talking points with several former cricketers who have expressed their opinions on how the all-rounder is the designated captain, but it is still MS Dhoni who seems to be taking the discussions.

However, Jadeja is not feeling the burden of captaincy in IPL 2022. He has come out in support of the veteran Indian player and has heaped massive praise on MSD for all the suggestions. He said:

“I have been fielding in the deep, and it is not easy to communicate with the bowlers from there. But Mahi Bhai gives input, which is good as he is so experienced, so we don’t have to look elsewhere for advice.”

“He is a legend who has captained for many years. We are lucky to have him, and his suggestions are always welcomed,” 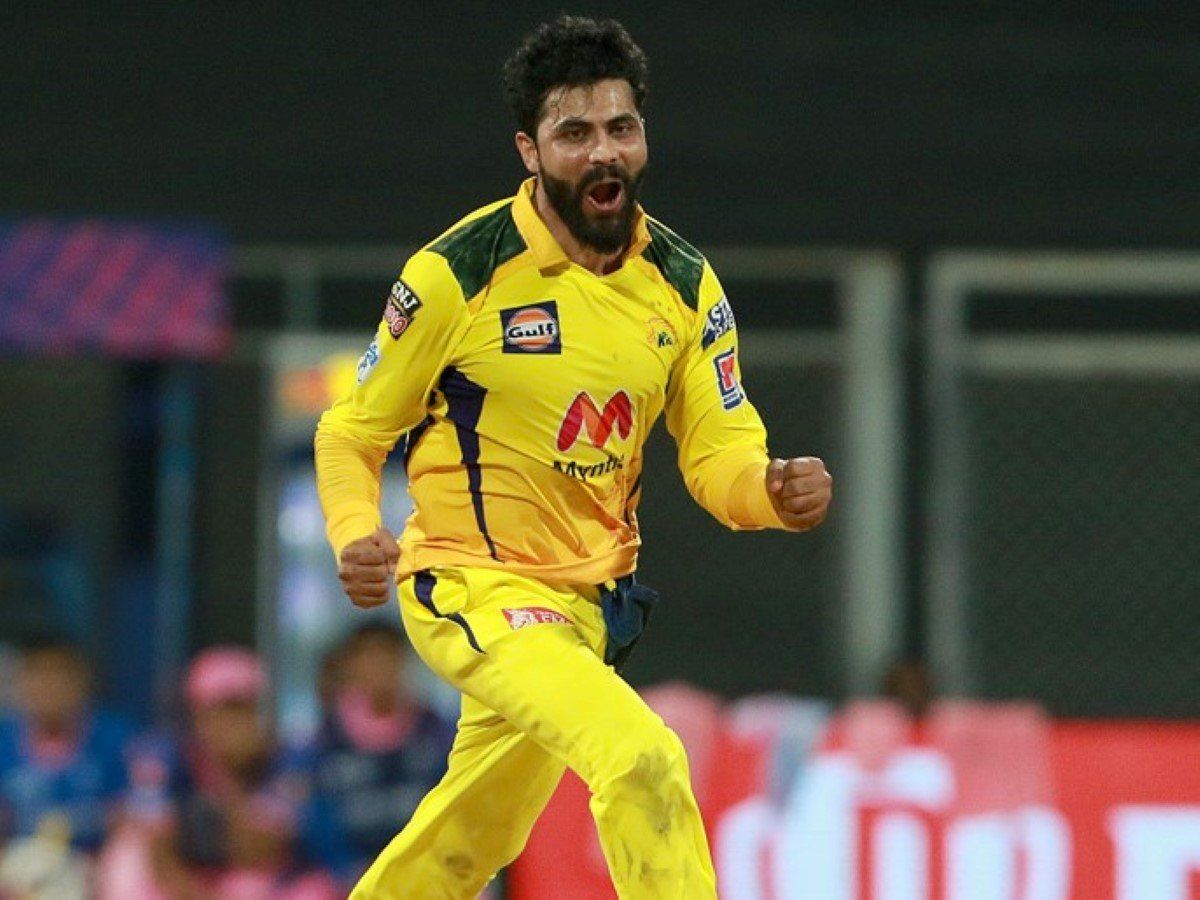 Further, talking about the losing streak of CSK, Jadeja is not panicked after defeats and feels that it is a matter of one match. He said:

“In T20 cricket, it is a matter of one match. One win can change things. It will get us the momentum. We are in search of that win. We need not explain anything to them. They know their duties, we are working hard towards that. We are hoping out efforts will click.”