Chennai Super Kings‘ star opener Ruturaj Gaikwad continued with his poor form in the ongoing 2022 edition of the Indian Premier League. Ruturaj Gaikwad, who was the highest run-scorer of IPL 2021, with 635 runs in 16 games, was hailed as the biggest find of the previous season. Gaikwad had also hit four fifties and … 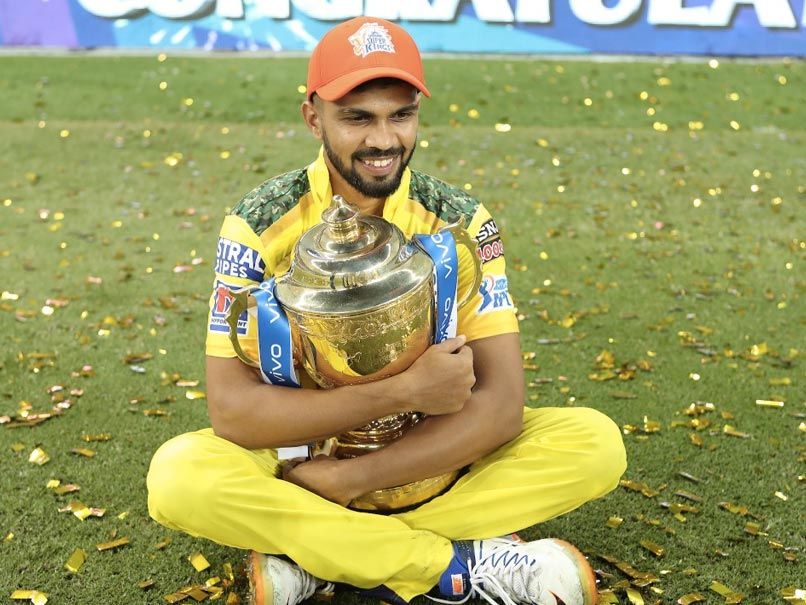 In the opening game, the Maharashtra player was dismissed for a duck by Kolkata Knight Riders‘ pacer Umesh Yadav in the first game and he could only add one run in the second game against Lucknow Super Giants as he was dismissed by Ravi Bishnoi.

On Sunday, he was dismissed for a single against Punjab Kings; he edged Kagiso Rabada’s full-length delivery to Shikhar Dhawan in the slip who was waiting for the catch. 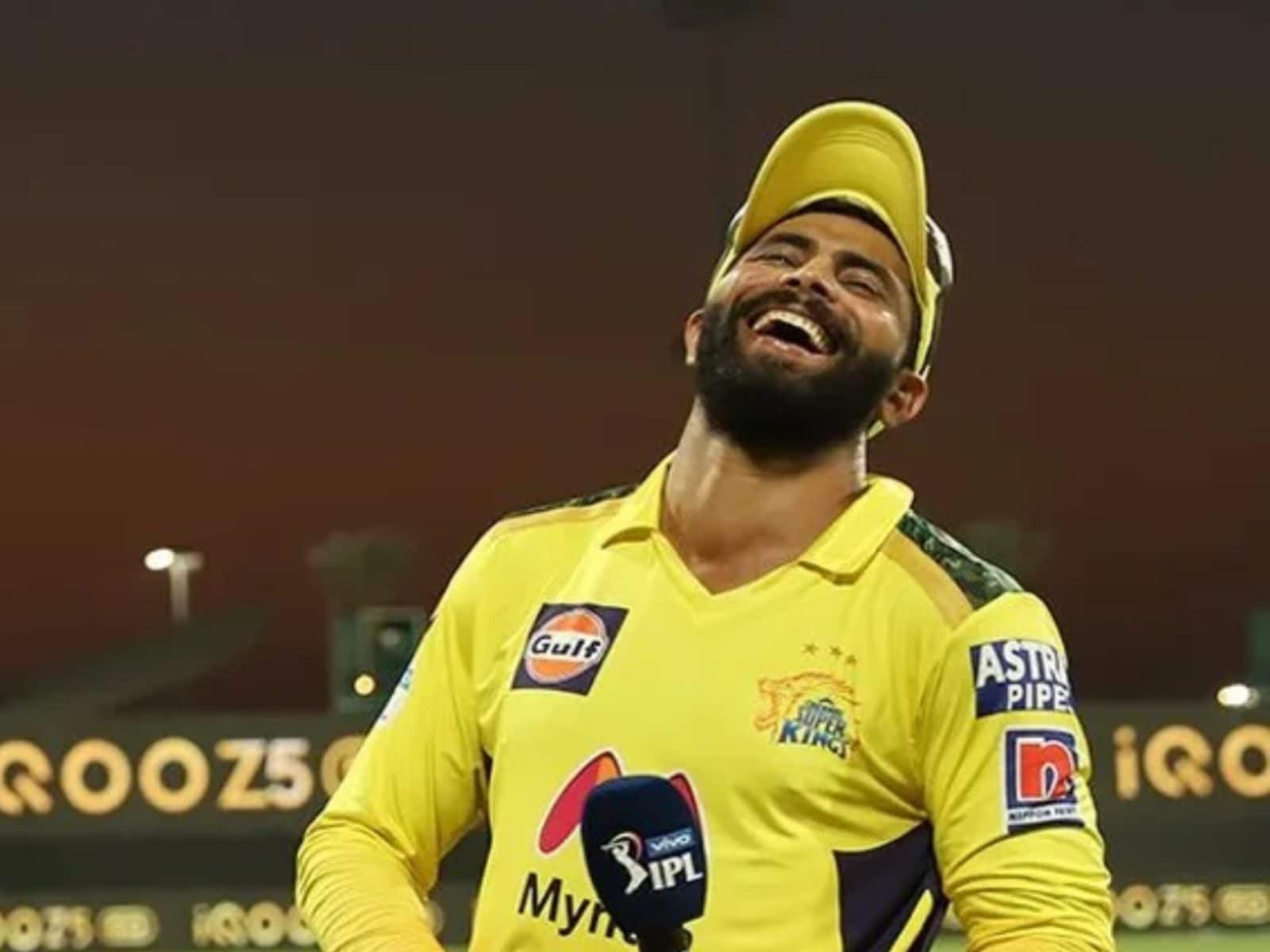 Meanwhile, Ruturaj has been receiving criticism from all corners for his disappointing run in the ongoing season for CSK. While there are many who are heavily slamming the cricketer, skipper Ravindra Jadeja has assured that the team management will back the youngster and try to give him the confidence to come good in the upcoming matches. Speaking at the post-match presentation, Jadeja said:

“We need to give him confidence, we need to back him, we all know that he’s a very good player. We’ll definitely back him and I am sure that he’ll come good,”