Kolkata Knight Riders (KKR) defeated Mumbai Indians (MI) in the ongoing 2022 edition of the Indian Premier League. Rohit Sharma led Mumbai Indians registered their 3rd defeat of the ongoing season and they don’t look anything like the champions that they have been. Pat Cummins played a blinder of an innings as he smashed 56 …

Pat Cummins played a blinder of an innings as he smashed 56 runs off 15 balls. Riding on his stellar knock Kolkata Knight Riders defeated MI by five wickets in today’s match. 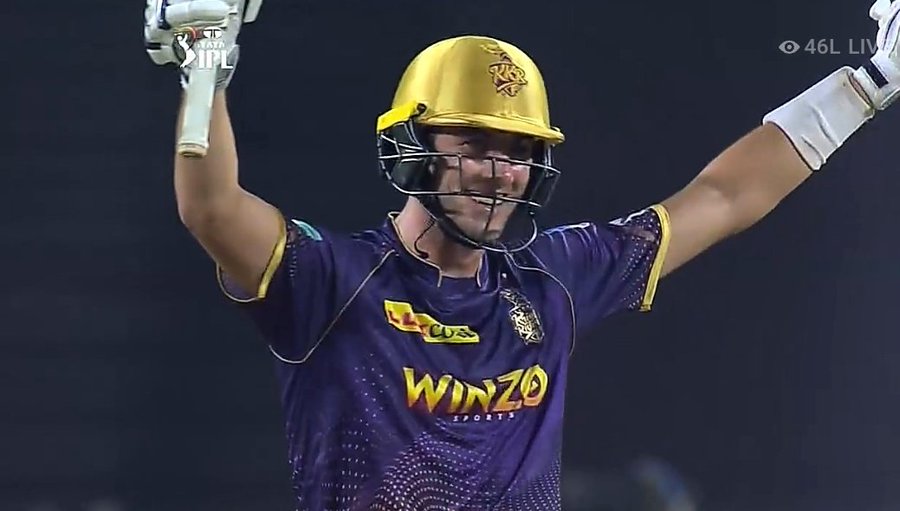 Pat Cummins, who was playing his 1st IPL game this season after missing out on the first 2 games due to international commitments, walked out with all guns blazing with the bat and became the joint-fastest 50 in the IPL, that came off in just 14 balls.  His knock was laced with 4 fours and 6 sixes.

Later, after the match, during the post-match presentation, Rohit Sharma expressed his shock and admiration for the blistering knock of Pat Cummins. Rohit was left speechless after Cummins took KKR over the line with his unbelievable knock. He said:

“Never expected him to come and play like that. Lot of credit. The pitch got better and better to bat as the game went on. It was holding up initially. Overall it was a good pitch.”

“We had the game till the 15th over, but then Cummins was brilliant. Whenever you have runs on the board, we always have the upper hand, We had them 5-down, it was just a matter of the wicket of Venky or Pat, they had Sunil who could smash them. This will be hard to digest, the way it turned out in the last few overs.”

Mumbai Indians registered their third defeat of the ongoing season and they are now currently sitting in 9th position in the points table. The Rohit Sharma led Mumbai Indians will be locking its horns against Royal Challengers Bangalore on April 9th.