IPL 2023: 3 Players Released By Mumbai Indians Who Could Be In High Demand In The Mini-Auction

IPL 2023: 3 Players Released By Mumbai Indians Who Could Be In High Demand In The Mini-Auction

Five-time champions Mumbai Indians finished at the bottom of the table in IPL 2022 - their worst-ever IPL tournament - after winning just 4 matches.

Consequently, they released a number of players from their squad of last season ahead of the IPL 2023 auction. There were some marquee T20 players released by MI, and a few experienced Indian IPL players too. Some of these might be attractive prospects for other franchises.

Here are the players released by MI:

The IPL 2023 mini-auction will take place in Kochi on December 23. 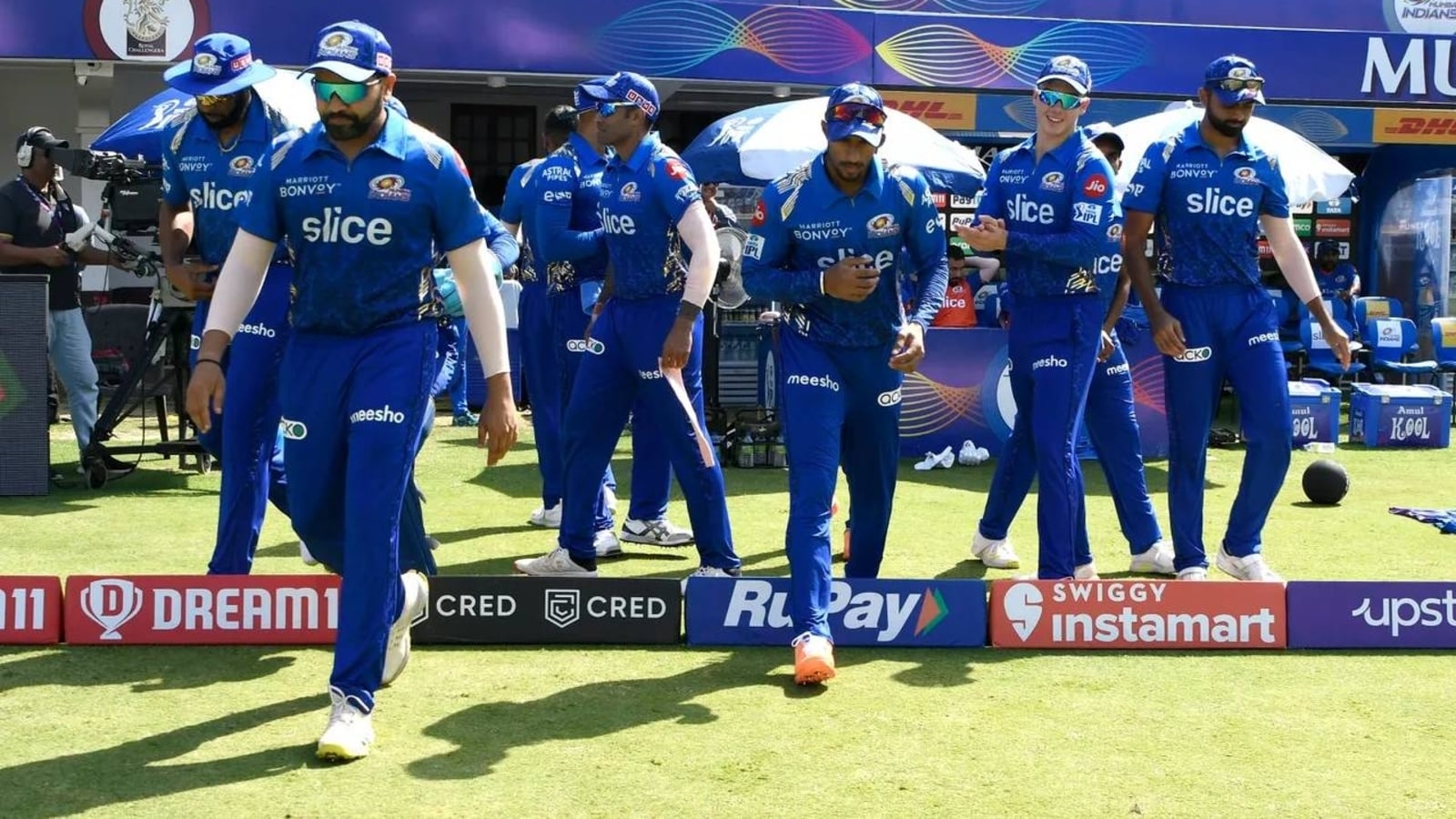 Here are 3 players who are released by Mumbai Indians but could be in high demand at the IPL 2023 mini-auction:

Jaydev Unadkat had a disappointing IPL 2022 season with Mumbai Indians - the left-arm pacer managed to pick 6 wickets in 5 matches at an economy of 9.5 - and was left out by MI. However, the 31-year-old who had bagged million-dollar deals with Rajasthan Royals in the past will once again be a sought-after commodity in the IPL auction.

Because of Unadkat’s immense experience in the IPL and in the domestic circuit, plus being a left-handed Indian pacer who can swing the new ball has its own advantages, Unadkat will easily get a team at the IPL auction. In fact, there could be multiple teams looking to bid for Unadkat in the IPL 2023 mini-auction.

While Pollard retired from the IPL - he was all but certain to be released - Daniel Sams’ exclusion by MI was a bit of a surprise.

Sams is a proper pace-bowling all-rounder; the 30-year-old made impact in the last few games for MI with both the new ball and the old ball - he even defended 10 runs against Gujarat Titans’ David Miller and Rashid Khan - and snapped up early wickets with the new ball too. Sams has shown his power-hitting and finishing skills in the BBL.

A seam-bowling all-rounder who can do all this - someone who brings can contribute to more than one department - is an asset for any team. There could be a skirmish among IPL franchises for Daniel Sams at the IPL 2023 mini-auction.

Riley Meredith is Fast, and known to clock over 150 KPH regularly. The Hobart Hurricanes fast bowler picked up 8 wickets in 8 IPL 2022 games for MI at a decent economy of 8.46, and one would think MI could have retained him if Jofra Archer is not fit again.

But, they decided to release Riley Meredith who has 79 wickets in 63 T20 matches and as a 26-year-old he is only going to get better. Riley Meredith could find a place in the Australian setup too next year with the senior pacers likely to be rested from T20Is. In that case, Meredith could become a potent force with the ball - not that he isn’t already - and that would bore well for the franchise that potentially buys him.