IPL 2023: 3 Unsold Fast Bowlers Who Might Get Picked As Replacements

It was the batters and all-rounders who headlined the IPL 2023 auction. Sam Curran, Cameron Green, Ben Stokes, Nicholas Pooran, Mayank Agarwal, and Harry Brook were the big-money signings.

The hundreds of players who went unsold would be dejected a bit for not landing an IPL deal. But, they can always hope for being picked up as a replacement player during or even before the IPL 2023.

Every year we see overseas players pull out of the tournament due to workload management or fatigue or because of injuries, and this injury part is not limited to overseas players only, because Indian players too are now getting injured more frequently than they had been in the past.

And fast bowlers are always prone to injuries. So, for the ones who didn’t find any buyer in the IPL 2023, this is not the end of the road as they can be called up as replacements later on. There are some high-quality bowlers who’d gone unsold in the IPL 2023 auction. 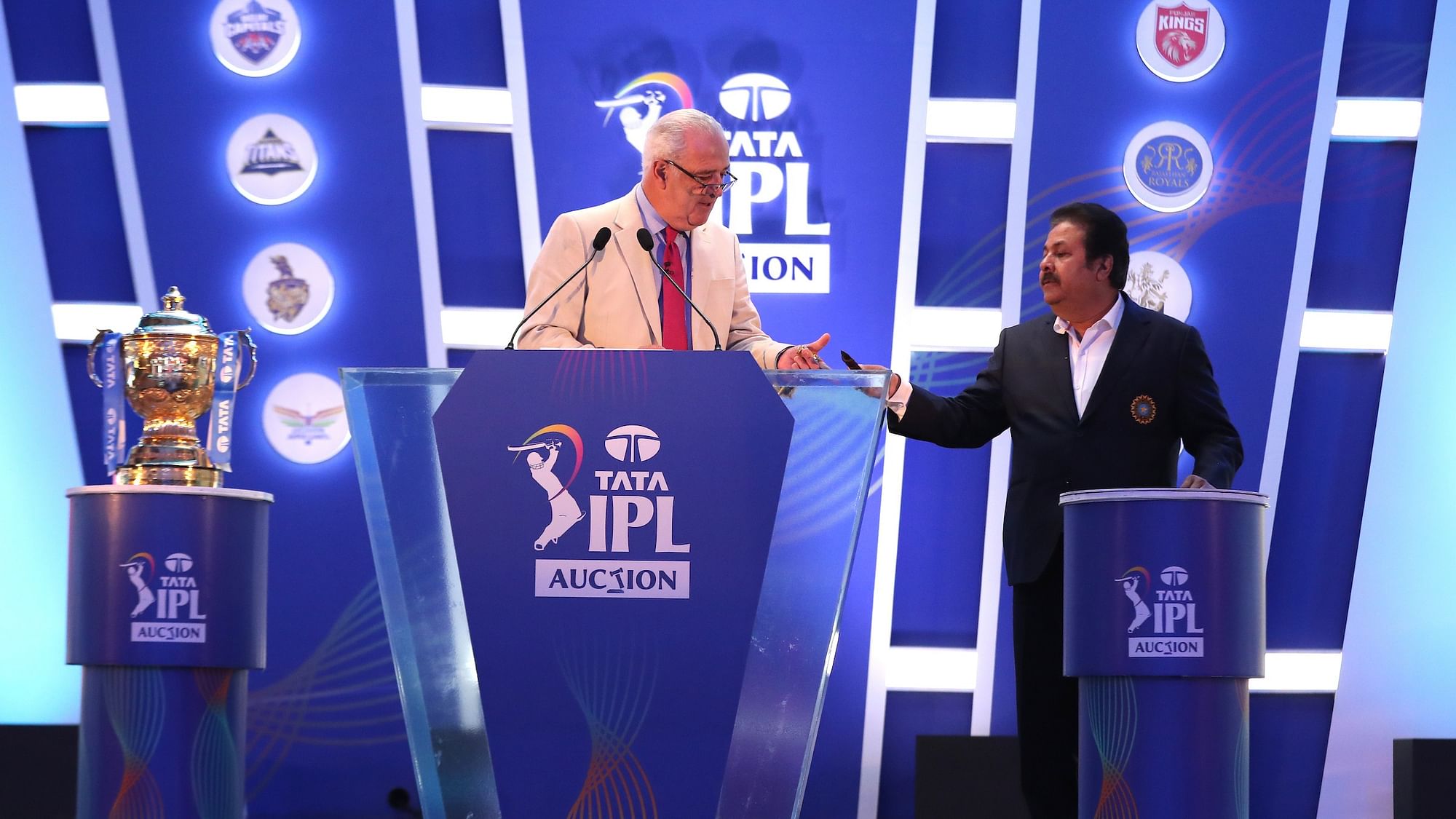 Here are 3 pacers who can be called up as replacements for IPL 2023:

Luke Wood is making a serious name for himself in the T20 circuit in the past two years. The 27-year-old left-arm pacer can swing the new ball, and even bowl well in the death overs.

In 30 T20 matches in 2022, he has taken 39 wickets maintaining a decent economy of 8.5. He recently took a five-wicket haul in the BBL against the famed Perth Scorchers side.

Impressed by his T20 performances, England handed Luke Wood a T20I debut against Pakistan and on debut, the pacer returned with figures of 3/24. Luke Wood’s left-arm angle and his form in T20 cricket is something that might attract franchises when and if they look for a replacement seamer.

It was quite a surprise that LSG released Chameera -though he picked 9 wickets at 42 in 12 matches last season- and that the Sri Lankan pacer didn’t find a buyer at the IPL 2023 auction table.

The spearhead of Sri Lanka’s fast bowling attack, Chameera is one of the fastest pacers going around in the world, and is deadly with the swinging new ball; he’s also smart to drag his lengths a little back when swing is not available. With an experience of 105 T20 matches, including 52 T20Is, Chameera is not too far away from a call-up to be a replacement seamer.

Chris Jordan is a T20 World Cup 2022 winner with England, playing a crucial role in England reaching the final in 2016 and semi-final in 2021 T20 WC. He’s been a key part of the England T20 side for the past 7 years, and is always asked to bowl the tough overs in the death.

Jordan picked 2 wickets in 4 IPL matches for CSK last season and was released. But given his pedigree in the death overs - which is already a dearth quality among Indian pacers - and his vast experience - 295 T20 matches! - franchises might keep Jordan’s number on their tabs in case they need a replacement pacer, who comes with a great deal of reputation and experience in the shortest format.