IPL 2023: 5 Great Players Who Were Once A Part Of Mumbai Indians

IPL 2023: 5 Great Players Who Were Once A Part Of Mumbai Indians

Mumbai Indians team is one of the most successful and popular teams in IPL. The team has also won the IPL thrice and the Champions League T20 title twice under the leadership of Rohit Sharma. Mumbai had captured the IPL title in the years 2013, 2015 and 2017. But there were many great players in this team who were once part of the Mumbai Indians team.

Let's take a look at those players -

Sri Lanka's great and explosive batsman Sanath Jayasuriya, who has played big innings in many matches for Sri Lanka, became a part of Mumbai Indians in 2008. Jayasuriya often had the ability to play aggressive innings from the opening overs. The work he used to do for Sri Lanka in international cricket, he used to do the same for Mumbai in the IPL. South African all-rounder Shaun Pollock also used to be a part of Mumbai Indians. Shaun Pollock is one of the great players of South Africa. Pollock has played only one season for Mumbai, and has been associated with the team for a few seasons as a mentor.

Shaun Pollock took charge of the Mumbai Indians after Harbhajan Singh was suspended from the IPL in the Harbhajan Singh and Sreesanth controversy. Mumbai's team had lost in the first four matches in the first season, but after that, when Pollock became the captain of the team, he won the team the first match in the IPL. After that, he led Mumbai to return to the IPL with a brilliant captaincy. Pollock has played 13 matches in the IPL, in which he scored 130 runs with the bat at an average of 18.57 and took 11 wickets in the same bowling. 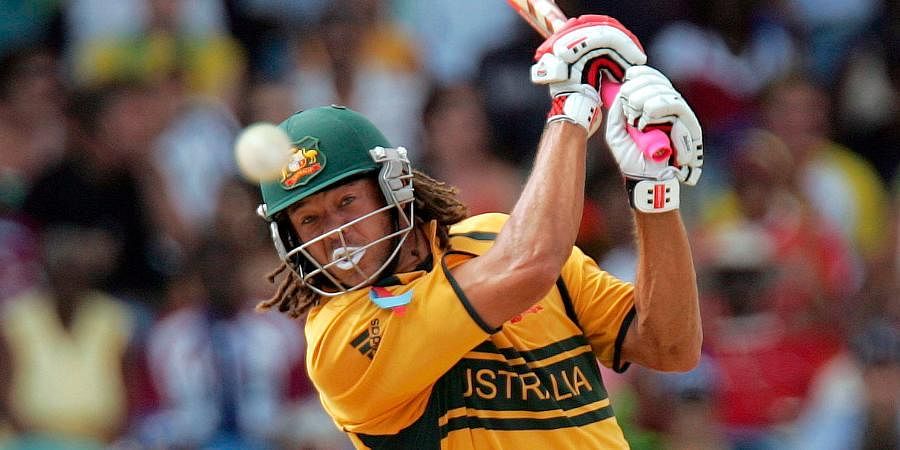 Australia's dangerous all-rounder Andrew Symonds played for the first three IPL Deccan Charges. After that he became a part of Mumbai Indians in the 2011 IPL. This was the first time that both Andrew Symonds and Harbhajan Singh played together for the same team. Both are best remembered for the Monkeygate controversy during the 2008 Test match between India and Australia in Sydney. Symonds played only one season for Mumbai, in that season Andrew Symonds's performance was very poor. Symonds scored just 135 runs in 11 matches for Mumbai at an average of 33.75, with his highest score being 44. After that Symonds retired from the IPL. 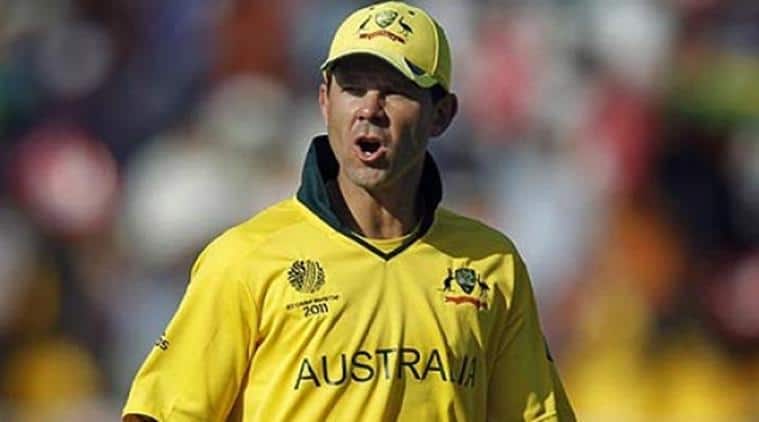 Former Australia captain and great batsman Ricky Ponting has also been a part of Mumbai Indians. Ponting played his first IPL season for Kolkata Knight Riders. There came a time when Ponting was compared to the God of Cricket Sachin Tendulkar.

In 2013, Ricky Ponting was given the command of Mumbai Indians. In that season when both Ponting and Sachin Tendulkar used to come to open the innings and then a different kind of happiness was visible on the faces of the fans. However, that season was not good for Ponting. He scored just 52 runs in six matches for Mumbai that season at a poor average of 10.40. He resigned from the captaincy after captaining the first six matches. After that the command of the team was handed over to Rohit Sharma. Ponting was associated with Mumbai as a batting coach for the next few seasons.

Sachin has captained Mumbai Indians in four seasons, in which the team under his leadership reached the final in 2010, but missed out on winning the title. Sachin won the Orange Cap by scoring the most runs in the 2010 IPL and became the first Indian batsman to win the Orange Cap in the IPL.