The 16th edition of the Indian Premier League will be held in India from April to June 2023. As is customary before the start of each IPL season, an auction will be held. IPL 2023 auction is scheduled to take place in February 2023. It has been a forgettable year for the defending champions, Chennai Super Kings (CSK).

In the IPL 2022 standings, the yellow jersey players finished second from the bottom with only four wins in league matches. They had decided to bring back their old players in the IPL 2022 mega auction, and it backfired. He needs to start making some strategic decisions before the IPL 2023 auction. Let's take a look at the five players that Chennai Super Kings (CSK) can retain. 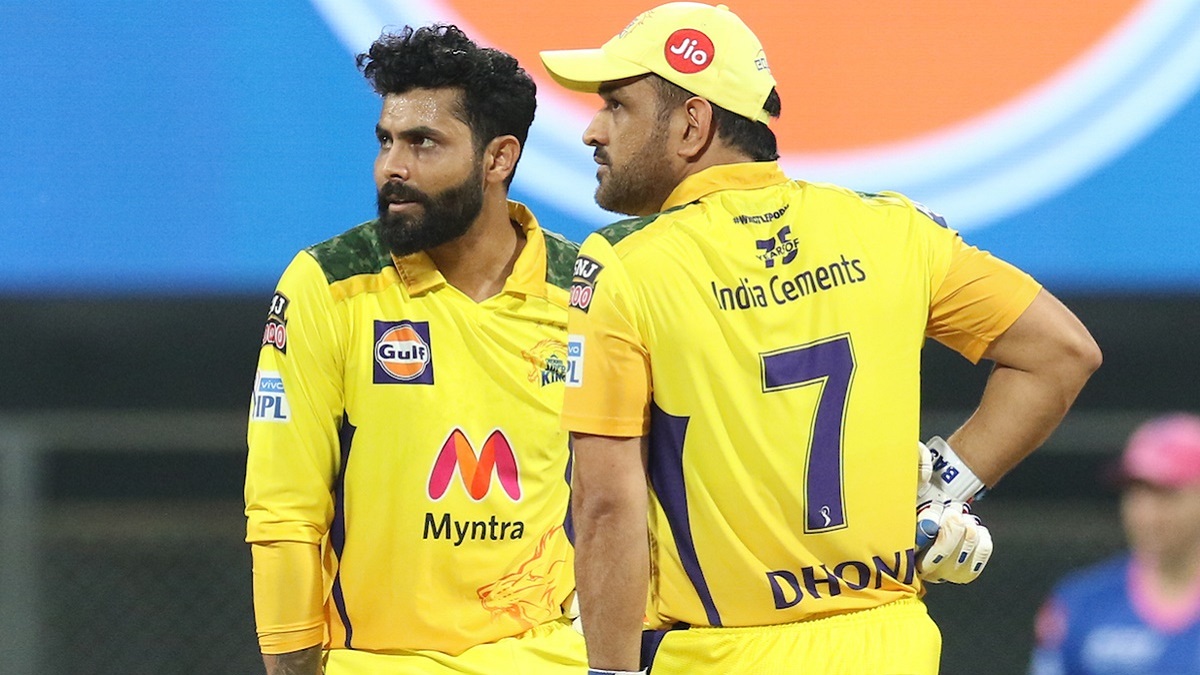 The defending champions, Chennai Super Kings had only happy moments in IPL 2022, but they have a prime start for the next edition. MS Dhoni will be a player who will prove to be very important for him in the upcoming season, that too when he takes over the reins of Chennai captaincy. As Dhoni has clarified, the main reason for him to play in the upcoming season is to say goodbye to his fans in Chennai and the rest of India.

Ruturaj Gaikwad is the second player likely to be retained by CSK ahead of the IPL 2023 auction. The IPL 2022 season has been relatively quiet for the CSK opener. He has managed to score 366 runs in 13 innings, which is slightly less than the benchmark he has set for himself in the last two seasons. Considering his potential as an opener, it is a foregone conclusion that CSK will continue with their most reliable batsmen.

Devon Conway was allowed to play for CSK this season after Jadeja agreed to step down as captain. The New Zealand cricketer has three half-centuries to his name in six innings, with a total of 236 runs. The presence of a left-handed batsman is special to CSK and he can score some runs with ease. CSK are likely to retain Devon Conway ahead of the IPL 2023 auction. 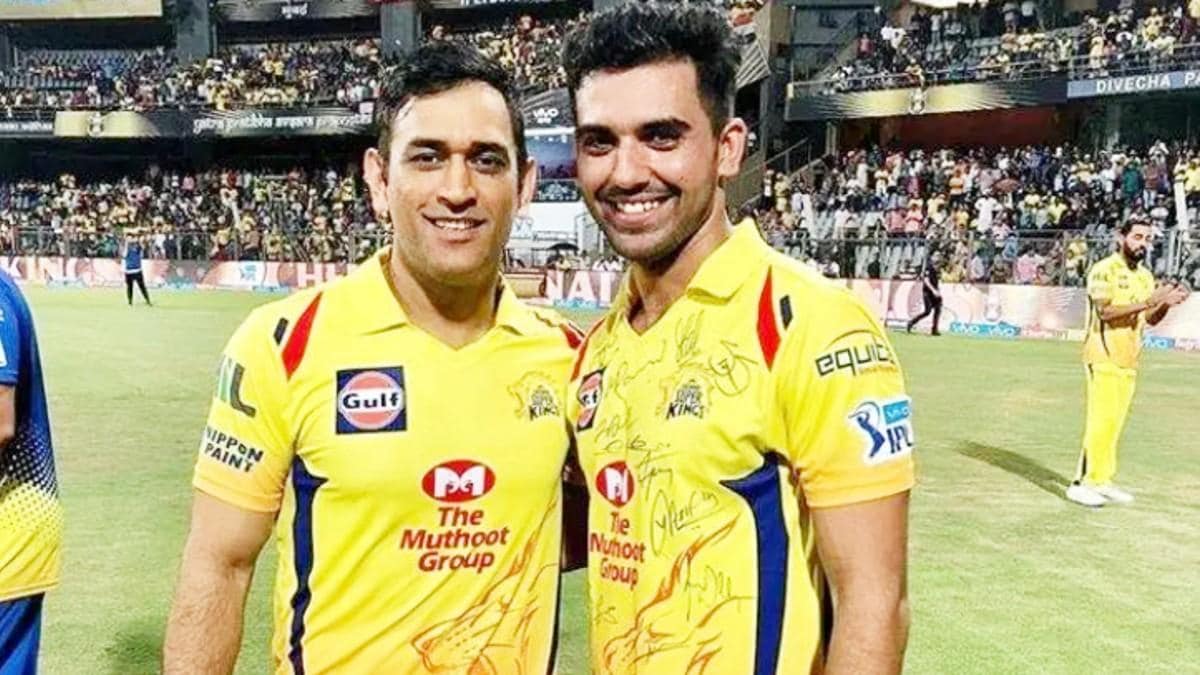 Chennai Super Kings made a great purchase of 14 crores for Deepak Chahar in IPL 2022 Mega Auction. Everyone was eyeing this news and was also watching how they would perform this season. However, everyone was dealt a blow when Chennai's most trusted fast bowler from the last two editions got injured and was ruled out of the entire IPL 2022. Considering his significant assistance and value to the team, Chennai Super Kings will probably retain him ahead of the IPL 2023 auction.

Jadeja has had a tough phase in this season of IPL. He was appointed captain of the franchise before the start of the season, but did not live up to the expectations. Consequently, he resigned as the captain in the middle of the ongoing IPL 2022. His batting and bowling suffered as a result of the pressure of captaincy. However, given his considerable experience, Jadeja could still be on the list of 5 players that Chennai Super Kings (CSK) will definitely retain in the IPL 2023 auction for IPL 2023.