The IPL 2023 mini-auction was conducted on Friday, December 23 and a total of 0 players, 29 of which were overseas, went under the hammer.  Sam Curran, Cameron Green, and Ben Stokes emerged as the top-3 most expensive buys in the history of IPL. Sam Curran created history as he became the most expensive buy ever as he was bought by Punjab Kings at INR 18.50 crore while Stokes went for INR 16.25 to Chennai Super Kings and Green went for INR 17.50 crore to Mumbai Indians.

Meanwhile, South Africa legend and RCB superstar AB de Villiers has opened up about the performance of Royal Challengers Bangalore at the recently-concluded IPL auction in Kochi. De Villiers rated the RCB squad and said that he would give RCB a solid 9 out of 10. The former RCB player said that he liked the look of the squad and that it's just a matter of building on last year's performance in order to succeed in the upcoming edition. Talking on Jio Cinema, AB said:

“Yeah, I like the look of this team that had a good season last year, they came close. There’s good balance, good backup, I just need a couple of guys in form. It’s the same old story i think when it comes to that, we need couple of guys in the top order to fire. There’s a lot of class in that line-up. I feel the bowling attack, Josh Hazlewood has been the best find. I think he is a quality class player, very experienced. That’s exactly what we needed in the last few years,”

He added: “It’s just a matter of getting Maxi in form and then somebody like a Rajat Patidar to make sure, he continues with that kind of form and a few guys chipping around him. Virat we know, batted well in the World Cup and if he is in form, we are gonna go a long way. So looking forward to see these boys perform. They’ve got a lot of confidence from last year and now it’s just a matter of building on that and taking it all the way." 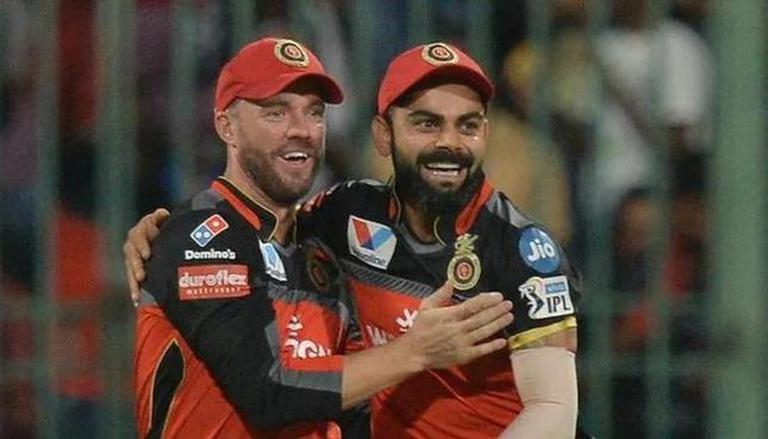 AB de Villiers also rated the RCB selection at the auction and gave them nine out of ten points. He said: "It’s(RCB) not my number one. It’s nine out of ten but they’ll come close,”

It has to be noted that even after fifteen seasons of IPL, RCB are yet to win the title. They finished as runner-up on three occasions.