IPL 2023 Auction: 3 All-Rounders CSK Should Target To Strengthen Their Squad

IPL 2023 Auction: 3 All-Rounders CSK Should Target To Strengthen Their Squad

Despite having a pretty balanced squad, a poor showing in this year’s Indian Premier League has definitely raised a few questions about CSK’s team management. Injuries made a major impact in their season. Star all-rounder Ravindra Jadeja’s promotion to captaincy backfired and he ended up getting injured in the second phase of the tournament.  CSK have some quality all-rounders like Dwaine Pretorius, Dwayne Bravo, Moeen Ali, Shivam Dube, and Mitchell Santner in their squad already. Next season is possibly going to be MS Dhoni’s last season as a player. MS Dhoni always likes to have all-rounders in his team. In the upcoming IPL auction, they might be looking at adding a few more. After finishing 9th this year, Dhoni’s men will be looking to win their 5th title next year. Here we will look at some good options for all-rounders.

The Sri Lankan all-rounder was bought by the Kolkata Knight Riders at his base price. He did not get a game this year for the Knights and could well be released, as the Shahrukh Khan-owned franchise looks to make some subtle changes. If available, Karunaratne can be a good purchase for CSK and can feel at home under MS Dhoni. It will be a call that the team from Chennai will have to take already having utilized the services of Maheesh Theekshana brilliantly previously, though his low price might help them make the call.

This man is near to the end phase of his stellar career. Pollard has won the IPL 5 times with the Mumbai Indians already. This season was not the best from him and MI will be looking to replace him with an eye for the future. CSK, who are not worried about their player’s age might be happy to get Pollard’s signature. They have previously done so with his compatriot Dwayne Bravo and adding another quality all-rounder could be what they need. MS Dhoni surely knows how to get the best out of these top players. 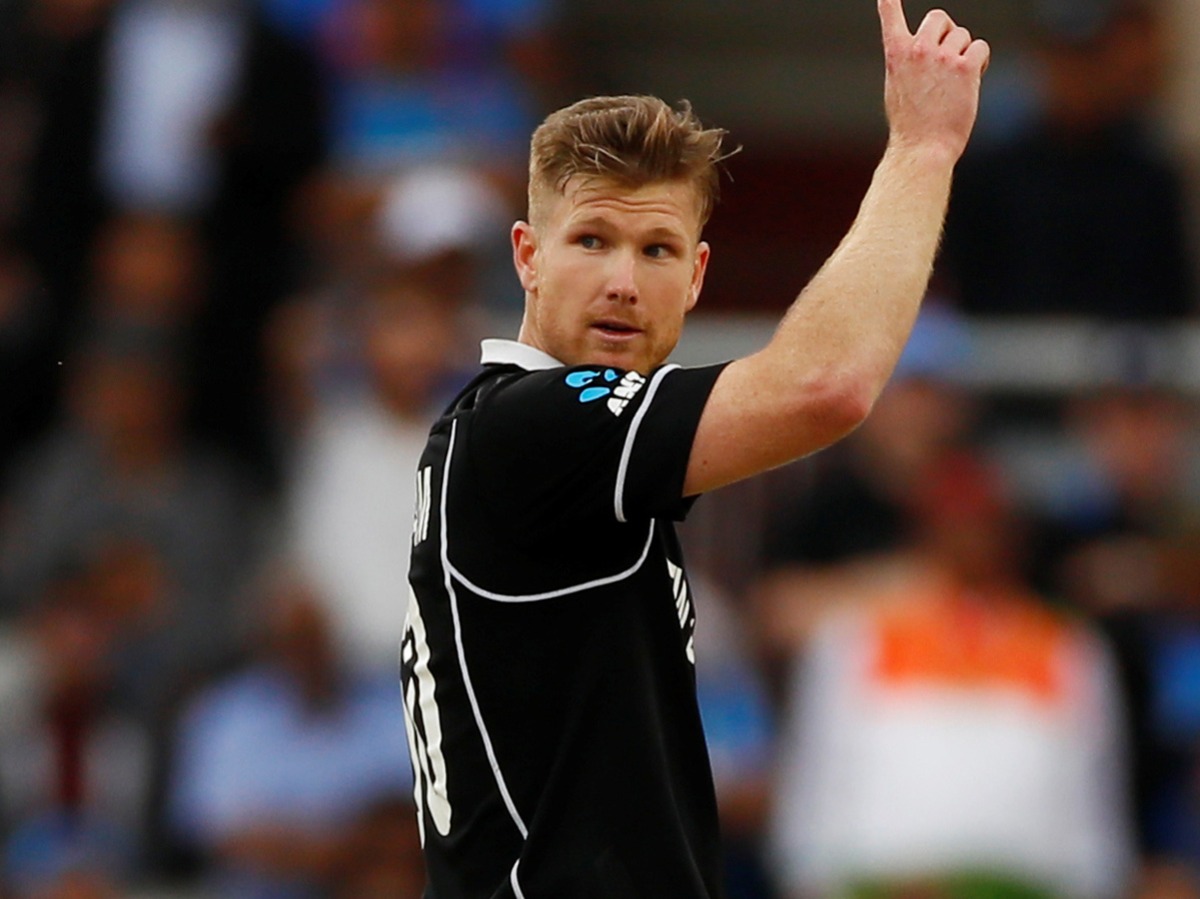 The Kiwi all-rounder has plenty of T20 experience in his sleeves. Though he has not been great in the IPL so far, he would like to change that and make a strong comeback. He has looked fairly good for New Zealand in the T20 World Cup 2022, so far. Neesham can change the game towards his side with his batting as well as with his medium pace. It will be interesting to see if Rajasthan Royals keep him for next year or not.