The mini-auction of the world's biggest domestic Indian Premier League can be seen by the end of this year. There is speculation that the auction may be held outside India this year. But according to a report, it has not been formally announced yet. It has been learned from sources that BCCI may organize it in Bangalore, Karnataka apart from abroad.

Before this mini-auction, Zimbabwe all-rounder Sikander Raza has created panic by performing all-round in the T20 World Cup 2022. Which is now being discussed everywhere. But due to the excellent performance of this player, 3 IPL franchise teams can include him in their team this year. Let's know about these 3 teams through this article-

Ever since the Sunrisers Hyderabad franchise removed David Warner from the team. Since then the condition of this team has deteriorated. As the new captain, Kane Williamson has failed to field his right playing XI. At the same time, this year under the leadership of Kane, the team lost many matches in a row since the beginning of last season.

On the other hand, the DelhHyderabad team is looking for an all-rounder player. Who could perform brilliantly with both bat and ball. That is why it is believed that Zimbabwe's all-rounder Sikander Raza can be included in the team by making a high bid by the Hyderabad team. 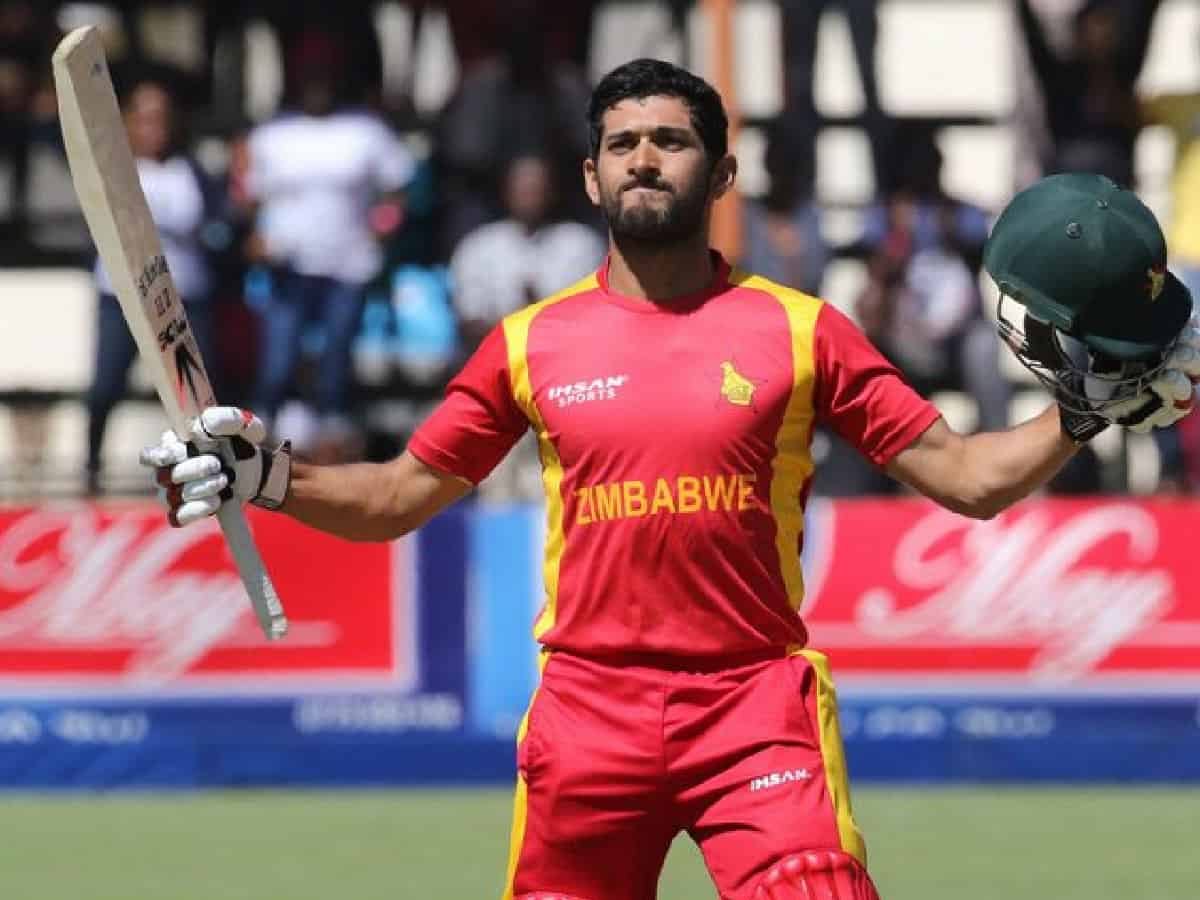 The team of Chennai Super Kings, led by Mahendra Singh Dhoni, will once again take the field to win the title. At the same time, forgetting the past mistakes in this team, many changes can also be seen. The first name among them is that of all-rounder player Ravindra Jadeja. Who was handed over the command of the team last year. But under the pressure of captaincy, his performance proved to be poor with both bat and ball. At the same time, Captain Dhoni is looking for an all-rounder player.

Who can contribute significantly to the team's victory with both bat and ball. Significantly, the performance of Sikander Raza has been amazing for the last few years. In the same World Cup 2022 also, he is showing amazing game with both bat and ball. Due to which captain Dhoni can play bets on him. At the same time, it is not yet confirmed whether Jadeja will be a part of the CSK team in next year's IPL or not.

The performance of Delhi Capitals team last season under the leadership of Rishabh Pant was good. But there was always a shortage of an all-rounder in this team. Due to which it was seen in many matches that in the end when an all-rounder player was needed in the last over for victory, no player could prove to be fully useful in fulfilling this responsibility.