IPL 2023 Auction: 5 Players Who Will Be In High Demand In The Auction

IPL 2023 Auction: 5 Players Who Will Be In High Demand In The Auction

The IPL 2023 auction is a month away; the BCCI and IPL governing council have finalized the date of December 23 in Kochi for the auction, which will be a mini-auction as opposed to a mega-auction last time.

In addition to the money left over from their previous auction purse and the value of the players they release, each franchise will have an additional INR 5 crore to spend, making the overall purse to INR 95 crore.

Even though this is a mini-auction, expect some players to bag lucrative contracts owing to the demand for their skillset. 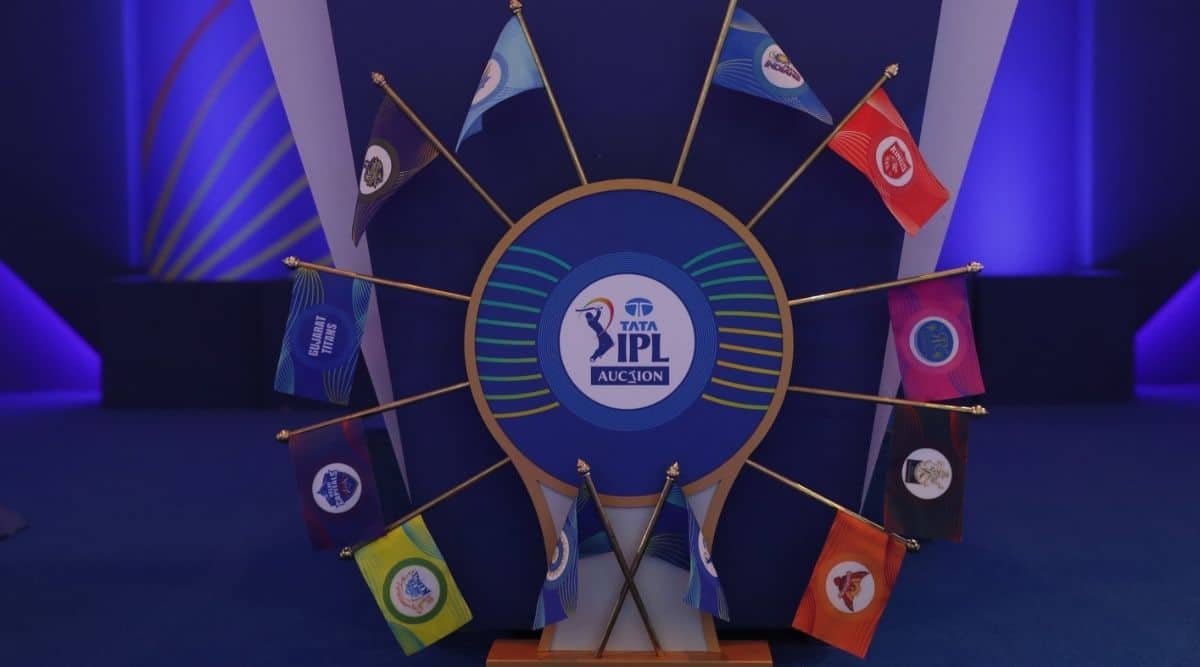 Here are 5 players who will be in huge demand at the IPL 2023 mini-auction:

Should Sam Curran enter the IPL 2023 auction, he will set the stage alight. Expect franchises to get involved in a fierce bidding war for Curran, who was the Man of the Tournament of the T20 World Cup 2022 for picking 13 wickets - 9 out of which came in the death overs - and was the Man of the Match in the final for picking 3/12 against Pakistan.

Curran, a former CSK and PBKS player, has picked 32 wickets in 32 IPL matches including a hat-trick and has scored 337 runs at an average of 22 and strike rate of 150. We are expecting 24-year-old Sam Curran to fetch at least 12-13 crore in the IPL 2023 mini-auction.

Another England all-rounder who will cause teams to bid aggressively for him is Ben Stokes. Having retired from ODIs, Stokes, the England Test captain, is likely to enter the IPL 2023 auction.

While there were some doubts over his form in T20 cricket heading into the T20 World Cup, Stokes turned up when it mattered the most - in a must-win league game against Sri Lanka and then in the final vs Pakistan, showcasing his big-match pedigree once again. Stokes also bagged 6 wickets in 16 overs in the tournament.

It is not to forget that Stokes was the Player of the Tournament in his maiden IPL stint in 2017.

An Australian seam-bowling all-rounder who is only 23 years old and has immense potential - the IPL franchises are going to go bonkers over Cameron Green, who is expected to enter his first IPL auction as one of the hottest commodity despite having played a handful of T20Is. Green was also called up in Australia’s squad for the T20 WC and played a game when Finch was injured.

He made a name for himself in the shortest format when he opened for Australia against India and smashed 61off 30 balls in Mohali and 52 of 21 in Hyderabad to gain the eyeballs of fans and IPL franchises.

Ireland seamer Josh Little has been around the circuit for a while - he’s played 53 T20Is and 83 T20s - but it was during the T20 World Cup 2022 he made big noises heard around the world.

Playing a big part in Ireland’s success, the 22-year-old left-arm seamer snapped up 11 wickets, including a hat-trick vs New Zealand, in 7 matches at an economy of 7, including that of Jos Buttler. Little can swing the ball considerably and also has a decent pace - a left-arm seamer with such qualities should get a good amount of interest at the IPL auction table.

There is unlikely to be a batsman in the upcoming IPL auction who will have more T20 experience than Rilee Rossouw’s 269 T20 matches, in which he’s hit 42 fifties and 5 hundreds, and has scored 6874 runs at a strike rate of 143.

The left-handed South African batter recently smashed centuries against India in Indore and against Bangladesh in Sydney. Known for his aggressive brand of cricket from the outset of his innings, expect Rilee Rossouw to fetch a big amount at the IPL 2023 auction.