Having led Sunrisers Hyderabad to the 8th position in the points table in IPL 2022, and struggling with his own form in T20 cricket in 2022, Kane Williamson has been released by SRH ahead of the IPL 2023 auction.

Williamson’s form, elbow fitness issues since last year, and his hefty price of 14 crores for which he was retained last year were the factors that forced SRH to let their skipper go. The New Zealand captain spent eight seasons at SRH and even led them to the final in 2018. SRH might want to buy back Williamson in the auction at a cheaper price.

But, at the moment, this is the big story that for the player who SRH chose to replace David Warner, and remained adamant to keep in the first-retention pick or top bracket over serial T20 match-winner Rashid Khan, is now not good enough to be retained at that price. 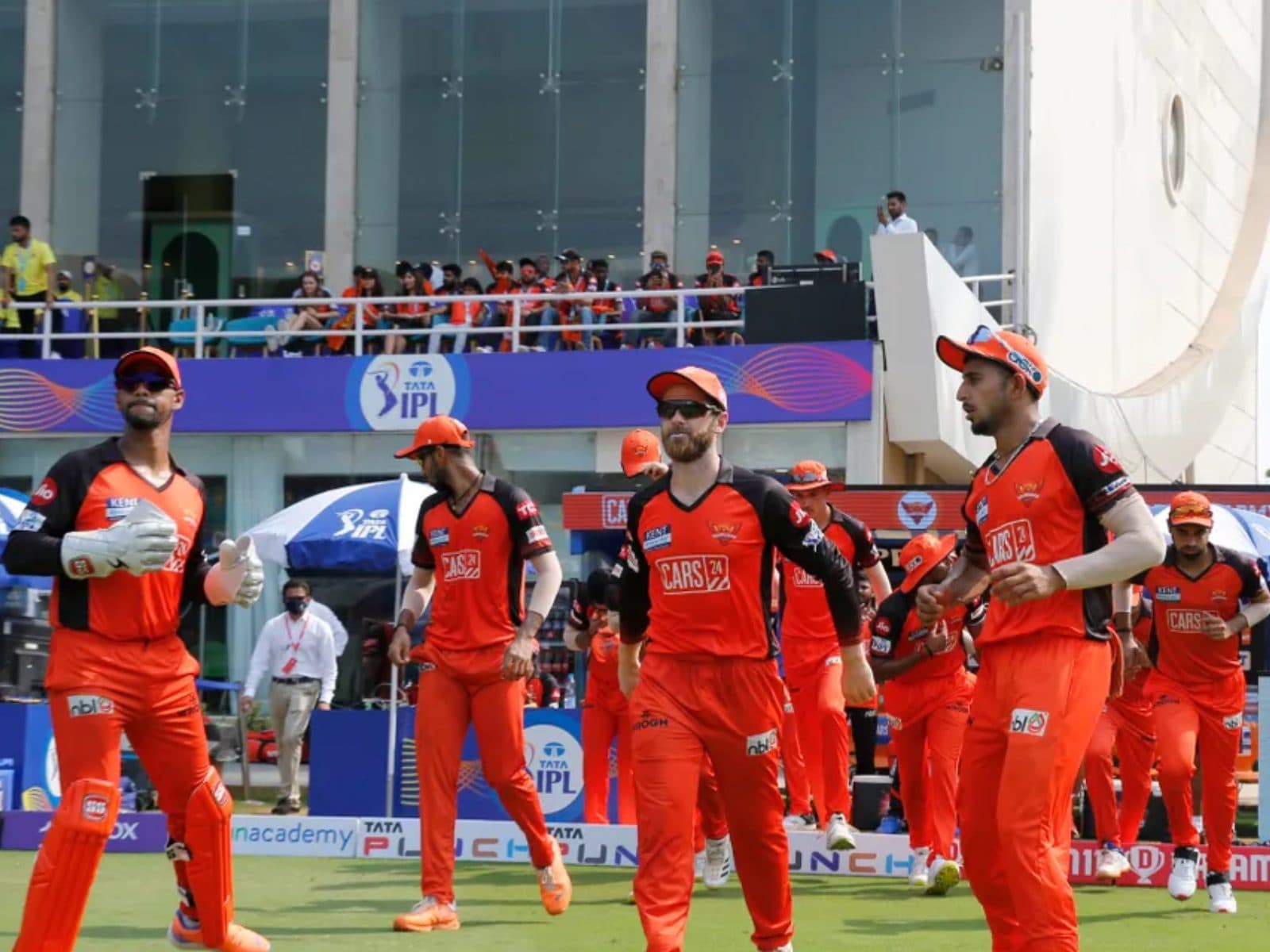 The other big-name player that SRH has released is Nicholas Pooran, the West Indies white-ball captain. Young Indian batters Priyam Garg and Shashank Singh are also not retained by SRH.

The release of some of the players who were bought/retained for heavy amounts means that SRH will go into the auction with a hefty purse of INR 42.25 crore.

Here are the players released by Sunrisers Hyderabad:

Here are the players retained by Sunrisers Hyderabad: