Punjab Kings have released Mayank Agarwal, who captained them for the first time in the IPL 2022.

Mayank Agarwal was retained for 12 crores ahead of last season and named the skipper after KL Rahul left for Lucknow Super Giants.

But Agarwal had a disastrous season with the bat - an average of 16 and a strike rate of 122 - which also saw him shift down the order to have Dhawan and Bairstow open. Dhawan has been named the new skipper of the Punjab Kings for IPL 2023.

Power-hitting West Indian all-rounder Odean Smith has been released by PBKS, so is experienced but out-of-form seamer Sandeep Sharma. Young fast bowler Ishan Porel has been omitted too. Rest there aren’t any surprises from Punjab Kings. Preity Zinta will have a massive purse of 32.2 crore - the second-biggest purse after SRH’s 42.25 crore - to go shopping at the IPL 2023 mini-auction. 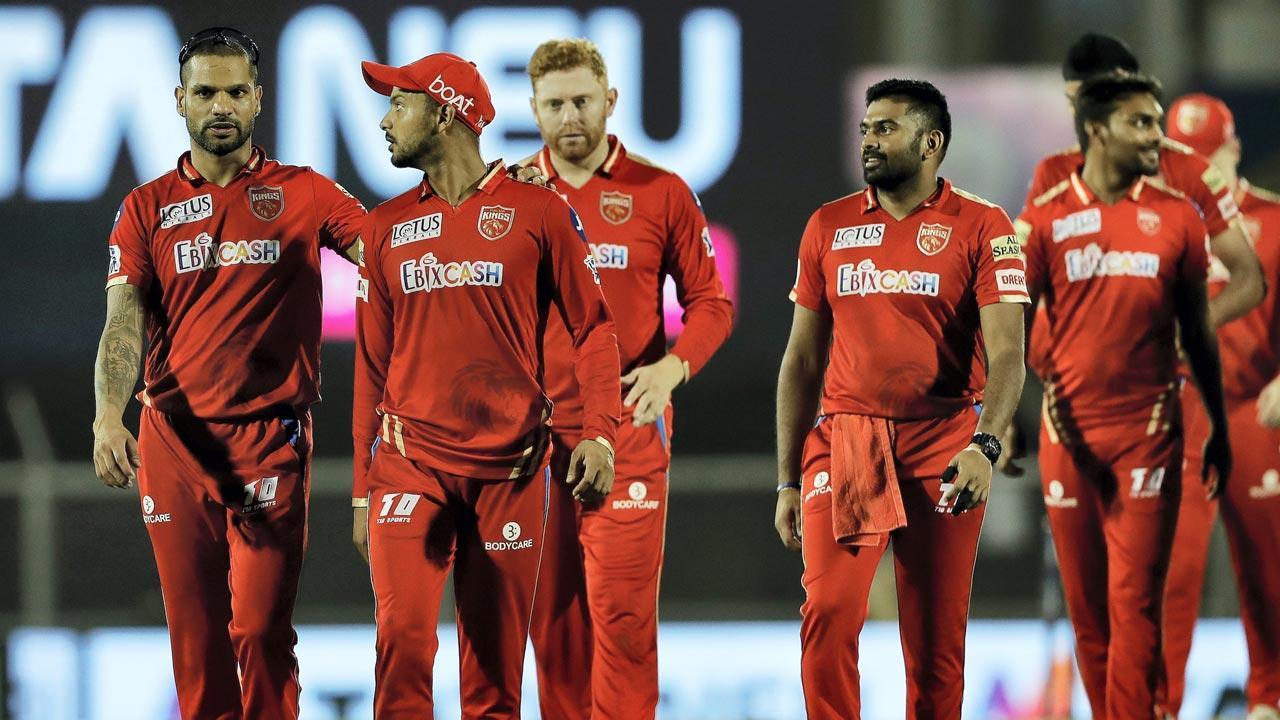 Here is the list of the players released by Punjab Kings:

Here is the list of the players retained by the Punjab Kings:

Young pace-bowling all-rounder Raj Bawa, who didn’t get a game last season, has been retained.