The Kolkata Knight Riders have released a wholesale of players ahead of the IPL 2023 mini-auction - a few have pulled out of next year’s season too - however, their purse hasn’t really swollen as they have also traded in three players.

Pat Cummins, Sam Billings, and Alex Hales have opted out of next season’s tournament due to various reasons, while some of the big released names are Aaron Finch, Mohammad Nabi, and Ajinkya Rahane. KKR has also decided to part ways with young fast bowler Shivam Mavi, who had been with the franchise since 2018. Wicket-keepers Baba Indrajith and Sheldon Jackson, too, have been let go.

Shreyas Iyer led the franchise in 2022 and finished 7th in the points table with 6 wins in 14 games.

All-rounder and opener Venkatesh Iyer, despite a poor IPL 2022 season, has been retained; the same is the story with mystery spinner Varun Chakravarthy. 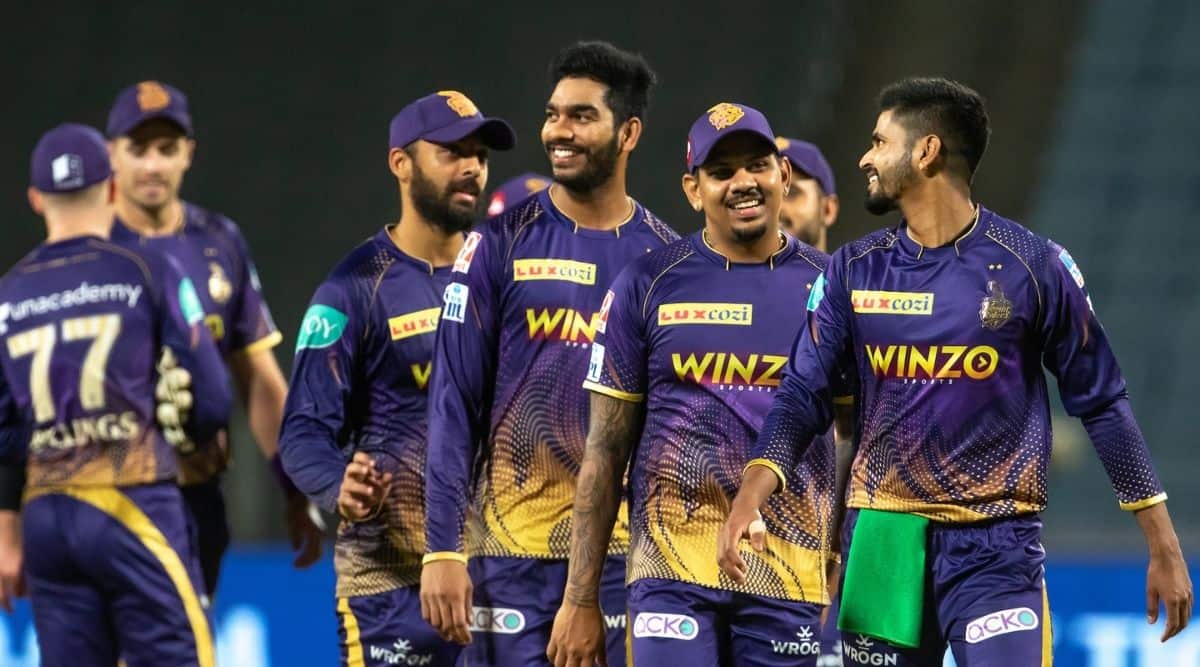 Here are the players released by KKR:

Here are the players retained by KKR:

KKR have the smallest purse of all 10 teams going into the auction, and they will have to play smartly at the auction to fill the holes in their squad, especially in the batting department.