Led by KL Rahul, debutant Lucknow Super Giants reached the playoffs of the IPL 2022 in their maiden season but bowed out in the Eliminator.

Talking about the releases LSG has made ahead of the IPL 2023 mini-auction there are a couple of big names who have been let go.

Manish Pandey’s name in the released players isn’t really surprising given his form last season, but it is Jason Holder, the lanky West Indian all-rounder’s exclusion that has got the fans talking. With the skillset and experience Holder brings in any line-up, across the formats, teams would line-up to have his services at the auction, which LSG didn’t want.

West Indies opener Evin Lewis and Sri Lanka fast bowler Dushmantha Chameera are other eyebrow-raising releases made by LSG. They have though stuck with the other West Indian in the squad, Kyle Mayers. Manan Vohra, despite his dismal returns last season, has also been shown faith by the LSG management. England fast bowler Mark Wood, who couldn't play in the IPL 2022 due to injury, has been retained after his impressive show in helping England win the T20 World Cup 2022 in Australia.

These releases mean that LSG will have a handsome purse of 23.35 crore to buy players at the IPL 2023 mini-auction. 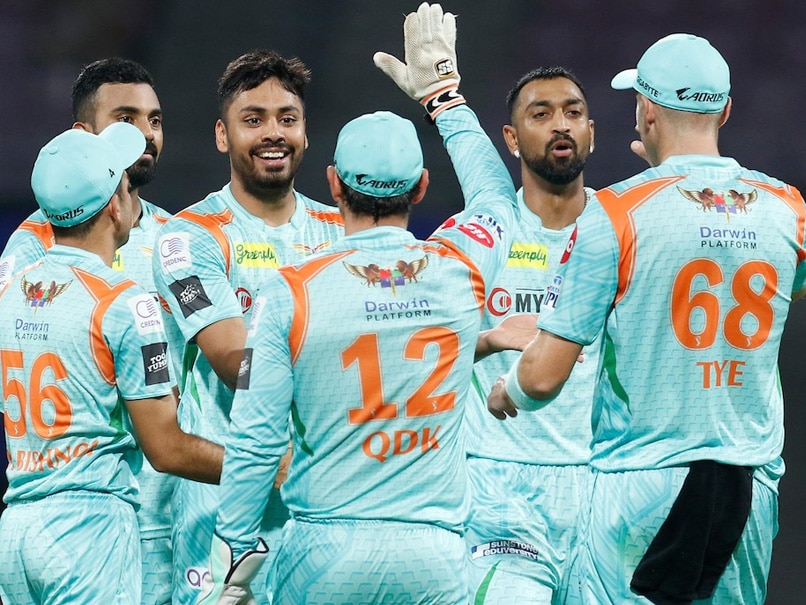 Here are the players released by Lucknow Super Giants:

Here are the players retained by Lucknow Super Giants:

The IPL 2023 auction will take place in Kochi on December 23. The tournament is likely to start in the last week of March.