The Rishabh Pant-led Delhi Capitals endured a lackluster outing  in the previous edition of the Indian Premier League as they were knocked out of the playoffs race by the bottom-placed Mumbai Indians in a do-or-die clash. Delhi Capitals handed Rishabh Pant the captaincy reigns after Shreyas Iyer was sidelined due to an injury. The team continued with Pant in IPL 2022, where the side managed to win 7 seven matches. Though the team had qualified for the playoffs in the previous three editions of the tournament but stumbled a bit under the leadership of Rishabh Pant.

DC has also released 4 players which include Indian players including the likes of Mandeep Singh, KS Bharat and Ashwin Hebbar and a New Zealand player named Tim Seifert. 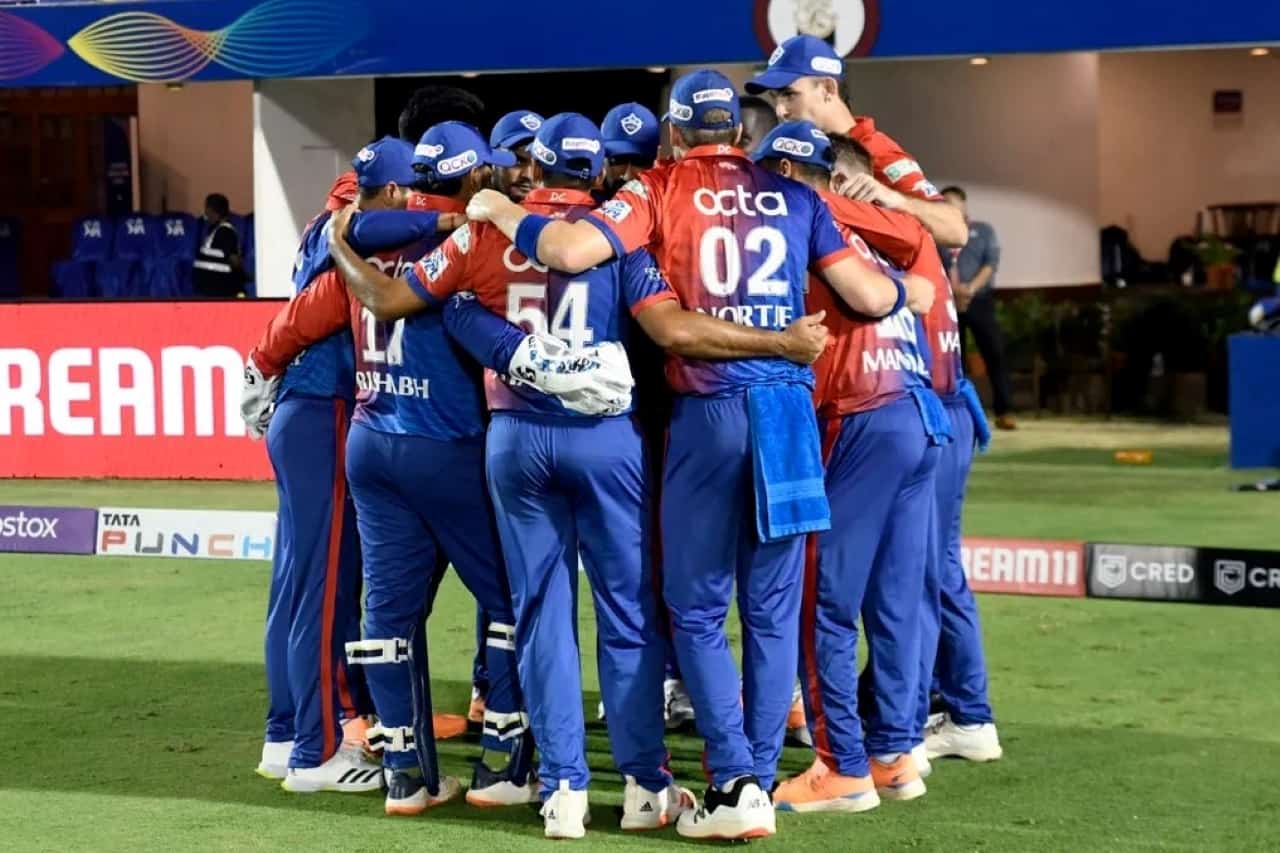 DC will go into the auction with a purse of INR 19.45 crore and will look to fill in the remaining two overseas slots.