IPL retention day has been done and dusted. A total of 163 players were retained by all the 10 franchises - most being by the Delhi Capitals (20), while SRH did the lowest (12). Rajasthan Royals on Tuesday also announced their list of retained and released players ahead of the IPL 2023.

RR had a stellar season last year as they entered the final of the tournament before eventually losing to newbies Gujarat Titans in the final. Notably, RR won the inaugural edition of IPL in 2008. The team waited for 14 years to enter the final of the tournament again. The Sanju Samson-led side will look to replicate their performance from last season and lift the trophy this time. 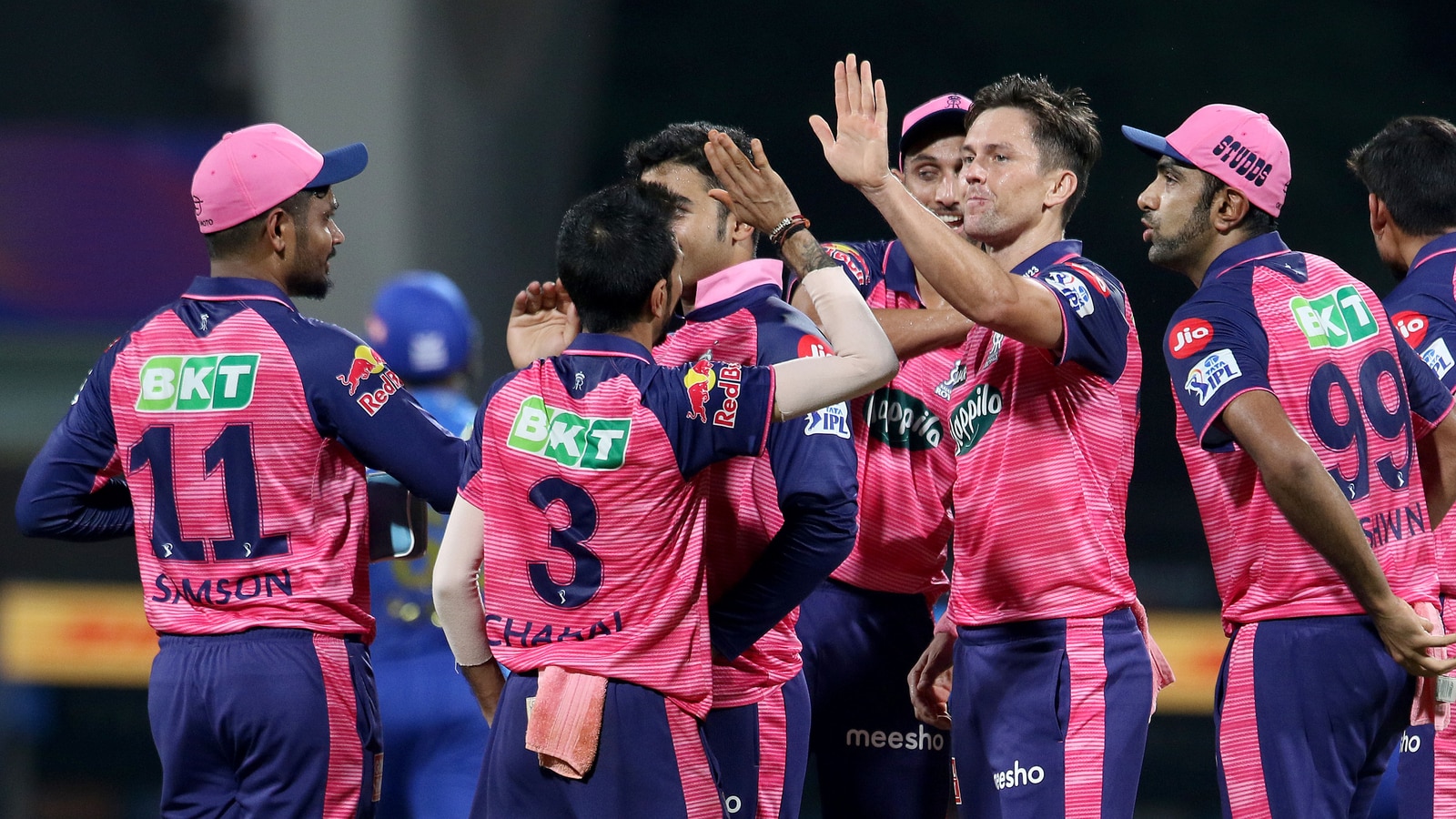