Mumbai Indians owner Akash Ambani was chuffed to bits to spend - they won’t mind that much though - such a hefty amount for securing the future of the franchise by roping in the young Australian all-rounder, hailing Green as the perfect fit in their setup.

“Cameron Green fits our profile. We thought he was exactly what we needed. We were looking at players on the younger side. In the last two auctions, we’ve deliberately picked players that are younger and give us some more lifetime value,” said Ambani.

“We thought that Cameron was the perfect guy for us to come in. We’re very happy to get Cameron Green,” he added.

Certainly, Green himself would have been happy not just with the large sum of money that will be credited to his bank account - he’s a multi-millionaire in his maiden IPL auction appearance - but also upon joining the most successful IPL franchise, the five-time IPL champions, Mumbai Indians.

The 23-year-old made his Test debut against India in the 202/21 home series and has been a crucial part of the Test team. He’s played in 18 Tests, and averages 35 with the bat and 29 with the ball. He’s stroked 6 half-centuries so far in his Test career, and recently, against South Africa at the MCG, took his maiden five-wicket haul with the ball.

He has also featured in 8 T20Is and blasted two fifties, both against India, which propelled him in the eyes of the franchise owners, compelling them to bid aggressively for the youngster in the auction. 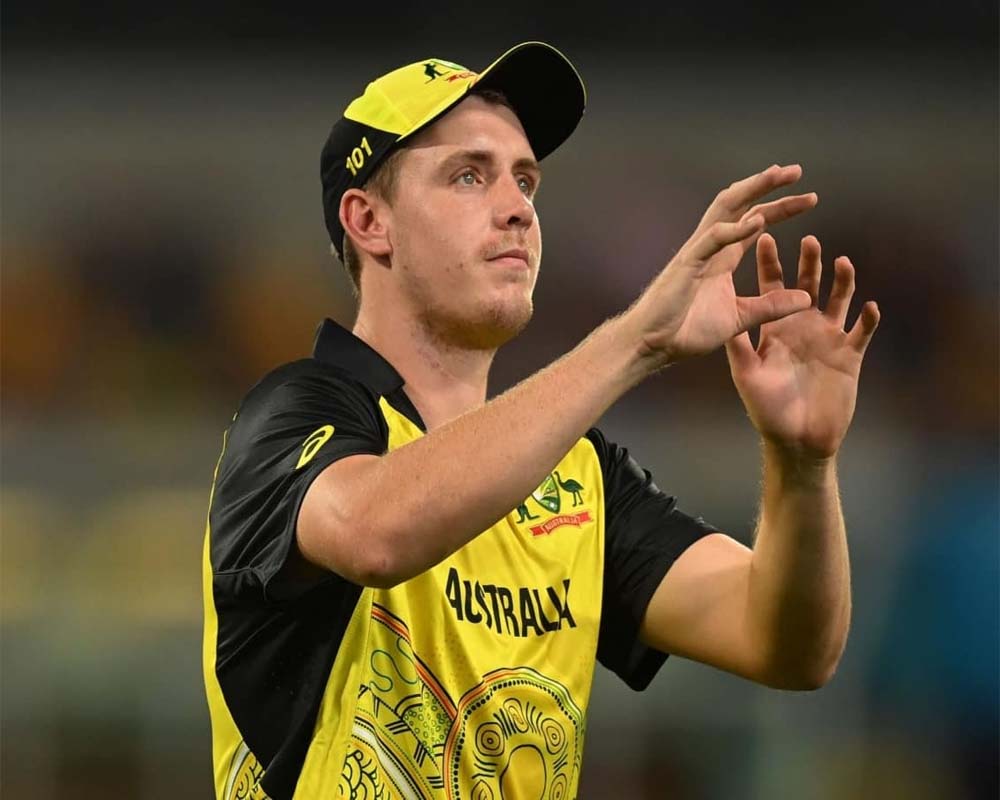 What is Cameron Green's net worth?

According to caknowledge.com, Cameron Green’s net worth is estimated to be around $7 Million! Apart from his recent outlandish IPL deal, Green is a centrally contracted player with Cricket Australia. In the BBL, he has played for Perth Scorchers and represents Western Australia in domestic cricket.

As said by the same website, Green's monthly income is reported to be over $40,000 and his yearly gross crosses over half a million dollars in salaries.

Does Cameron Green have a girlfriend?