IPL 2023 Auction: Mumbai Indians Are Set To Release Kieron Pollard And Two Others

IPL 2023 Auction: Mumbai Indians Are Set To Release Kieron Pollard And Two Others

The most successful franchise in the history of the IPL, the five-time champions, Mumbai Indians, sustained their worst-ever IPL season earlier this year when they languished at the bottom of the points table in the IPL 2022.

Rohit Sharma’s side could only manage 4 wins in the entire season. As much as MI have liked to want stability in their squad and retain as many players as they can, this is the time that they let off some of their big-name players for they have been in dismal form throughout the year.

The IPL 2023 mini-auction is set to take place on December 16, and the deadline for the franchise to announce the list of their retained and released players is fixed at November 15.

MI has had two-under-par seasons failing to reach the playoffs. With their brand and the immense success in the past decade, MI will want to bounce back next season, and not just bounce back - but do it in style, and there is only one way to do it: win the trophy. 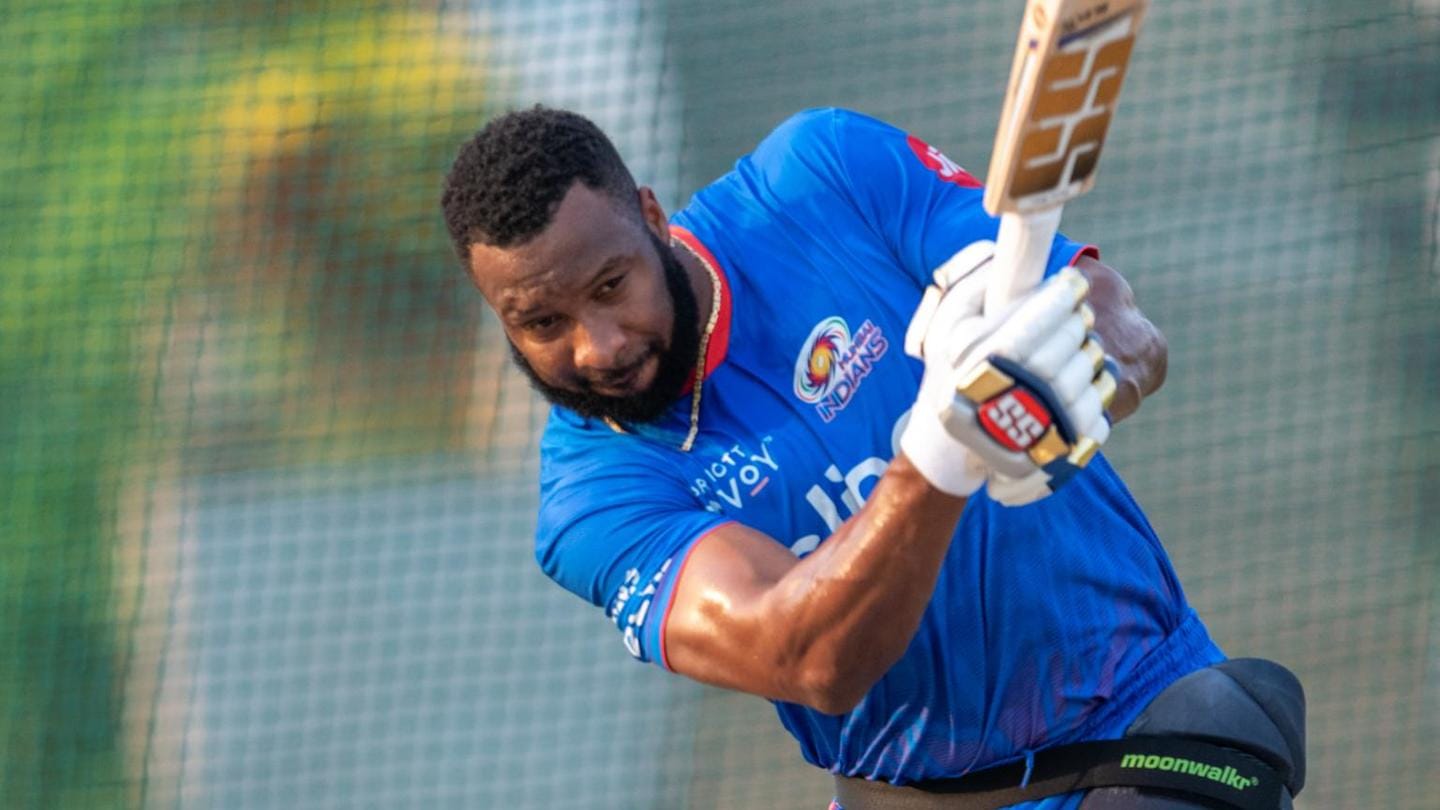 Pollard’s release would be a massive decision if MI does take it. The former West Indies captain has been with MI since 2010 and played a crucial role in all their 5 IPL title wins and two Champions League triumphs.

But, Pollard had a disappointing season: an average of 14 and a strike rate of 107 leading to his axing from the XI. And with the likes of Brevis, Stubbs, and Tim David set to be retained, he is unlikely to get any game time despite his stature. Pollard also retired from international cricket mid-IPL because of poor form and questions being raised over his place in the XI.

England’s Tymal Mills played 5 matches with only 6 wickets to his name, and was expensive, leaking at more than 11 runs an over. Upon releasing Mills, MI would want better overseas fast bowlers and those who can remain fit for a longer period.

Markande couldn’t impress either with 1 wicket in 2 matches and the likes of Shokeen, Sanjay Yadav and Kartikeya have emerged as the spinners for the future leaving Markande behind.

Another overseas talent that Mumbai Indians are expected to release is Fabian Allen, the West Indian got to play only one match for MI last season, wherein he scored 8 runs and returned with figures of 1/46.