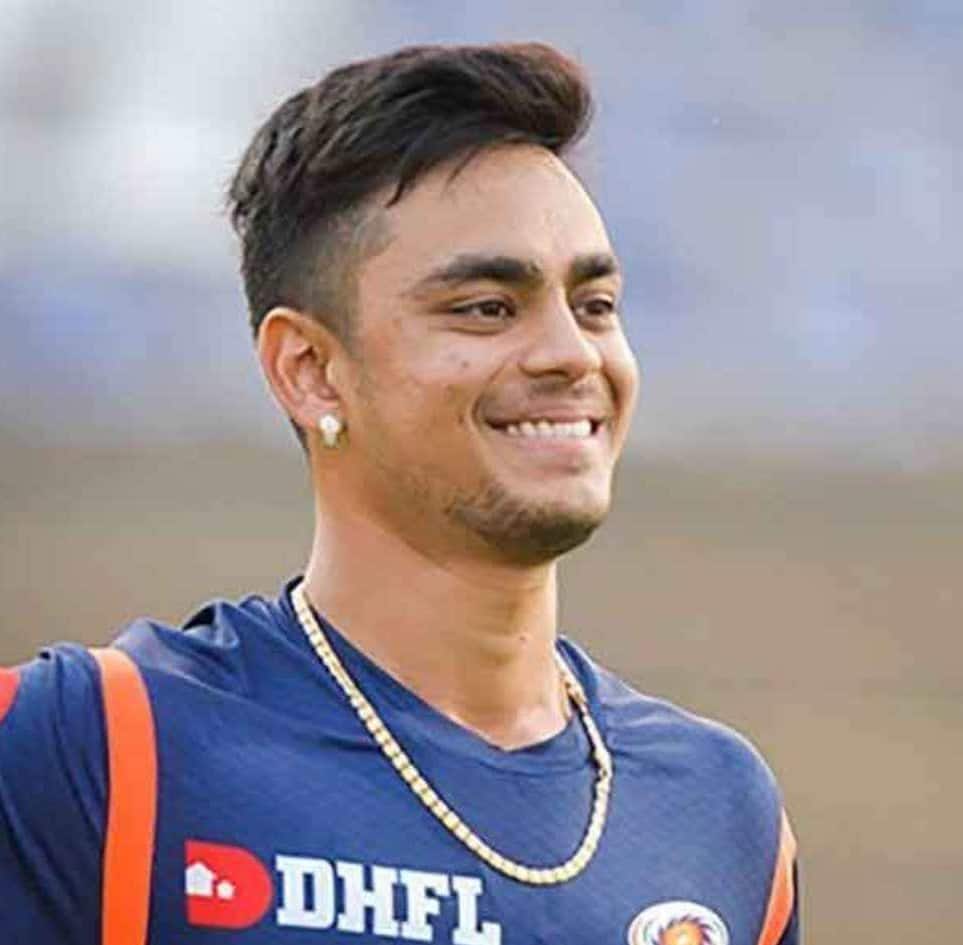 In the mega auction held in the year 2022, Mumbai Indians bought Ishan Kishan for a whopping price of Rs 15.25 crore. Kishan had scored 418 runs in the 2022 season. During this, his average was 32.15. At the same time, his strike rate was 120.11, which is slightly less according to T20. Mumbai Indians may release Ishaan Kishan before the mini-auction. 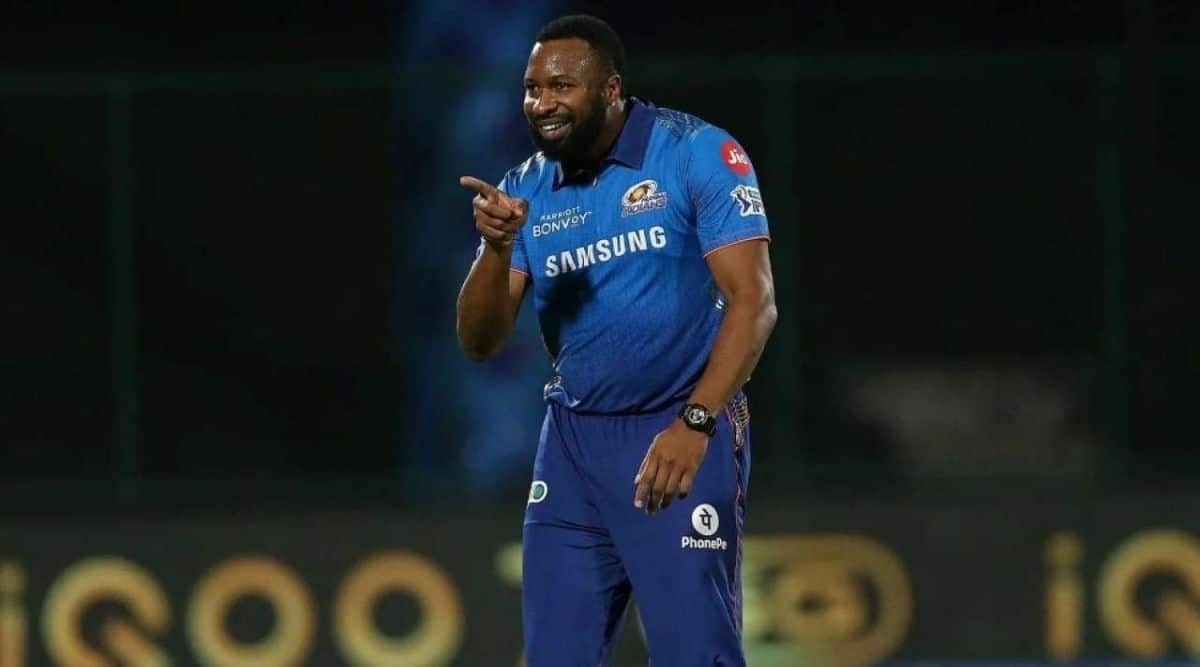 Kieron Pollard is known for his quick batting and excellent bowling. Mumbai had retained Pollard in 2022 for a price of Rs 6 crore. In the last season, Pollard was able to score only 144 runs in 11 matches and he took only 4 wickets in his name while bowling. Kieron Pollard, who played only for Mumbai Indians in his IPL career, can be released before the mini-auction this year. Fast bowler Tymal Mills was bought by Mumbai Indians for Rs 1.50 crore. Mills took 6 wickets in 5 matches throughout the season. But his economy (11.18) was much higher. Mills, who played only five matches in the last season, could be released before the mini auction by Mumbai Indians.