Delhi Capitals are looking for a temporary captain as their regular skipper Rishabh Pant will miss the entire or at least the first half of the upcoming 2023 edition of the Indian Premier League. Rishabh Pant, who is currently undergoing treatment for the injuries that he suffered during the tragic car accident on Friday near Roorkee, is likely to stay away from cricket for a considerable period of time. Though he has no broken bones or significant internal injuries after the horrific accident, the ligament tear will keep him out of the IPL 2023 as well. 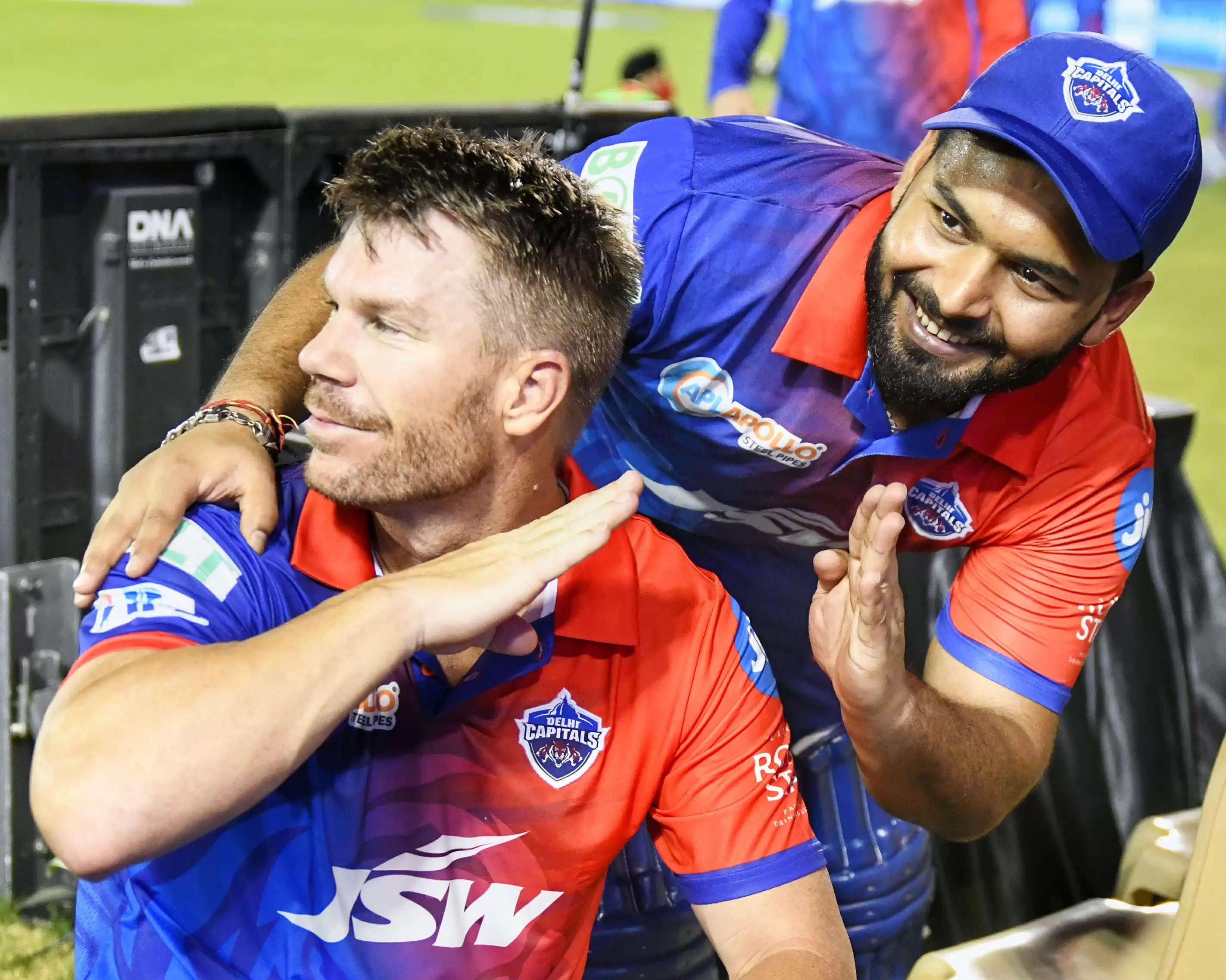 In his absence, Delhi Capitals are in need of a temporary captain. David Warner being the most senior player with captaincy experience would take up the big responsibility. Besides Warner, Manish Pandey is also an option but given that he has just joined the squad, it is unlikely that Pandey will be given the opportunity. In any case, Delhi Capitals will wait till the start of the tournament to announce the new captain.

Rishabh survived with a stroke of luck as he broke the windscreen and escaped the car before it burnt down in flames. As per a  report by The Times of India, in which the publication quoted a doctor who looks after the sports injury department at AIIMS-Rishikesh, Rishabh Pant will take at least 3-6 months to recover from the ligament injury that he suffered.

"Pant will take at least three to six months to recover from the ligament injury. And if it’s severe, he may take more time. Further evaluation can be based on his detailed injury report," Dr Qamar Azam, who looks after the sports injury department at AIIMS-Rishikesh, told TOI.

Apart from the IPL 2023, Rishabh would also miss a few important series including the upcoming four-match Test series against Australia.