Indian star all-rounder continues to make headlines regarding his future with the Chennai Super Kings. After months of speculations about whether the all-rounder would stay with the four-time champions or not, following a fall-out with the team management due to captaincy duties, Ravindra Jadeja is likely to stay with CSK for the upcoming 2023 edition of the Indian Premier League.

As per a report by The Times of India, after six months of speculations about him joining some other team in the trade window, Jadeja will be staying with MS Dhoni-led Chennai Super Kings.

Reportedly, Jadeja was not happy with the decision of the team to remove him from the captaincy position midway through the last season. He took over the leadership role before the start of the IPL 2022 however, following poor results, he was replaced by MS Dhoni. After this, Jadeja removed all his Instagram posts related to CSK, which started the speculation. 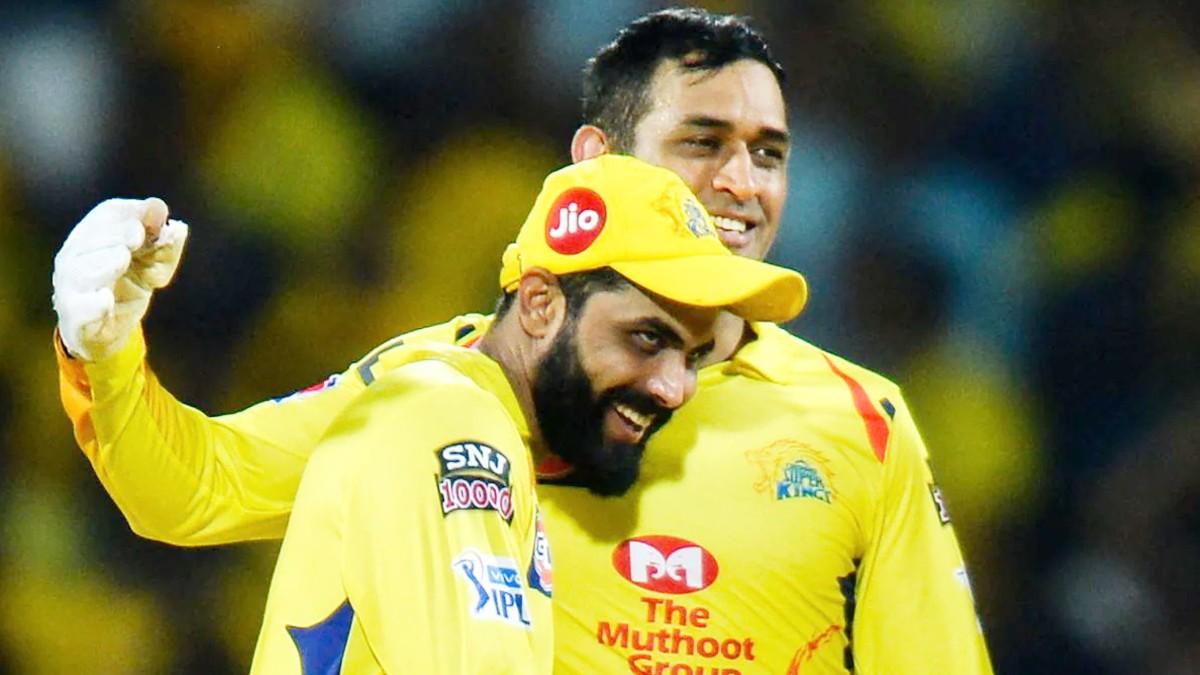 Now as the deadline for submitting the names of players that the teams will retain ahead of the IPL 2022 is just around the corner, CSK has finally decided to keep Jadeja.  It is reported that it was MS Dhoni, who is hell-bent on keeping Jadeja with CSK. He has made it clear to the management that Jadeja cannot be released.

Jadeja, who has been associated with the Chennai-based franchise since 2012, has been one of the most crucial members of the side. His position can't be replaced by any other place, especially with the side playing their home games in Chennai.

Talking about his numbers with CSK, he has played in 210 matches and scored 2502 runs. He also has 132 wickets to his name.