The IPL franchise Punjab Kings has once again changed its captain. He has handed over the command of the team to next year's IPL opener batsman Shikhar Dhawan. Mayank Agarwal, who captained last season, has been stripped of the captaincy. Punjab's performance in 2022 was disappointing. The team did not reach the playoffs. She finished sixth in the points table.

On several occasions under Mayank's captaincy, the team had lost by a close margin. His bat himself was not moving. Mayank had not been able to do anything special with the bat as well. Mayank scored 196 runs in 12 innings of 13 matches. Only one half-century came off his bat. Mayank's average was 16.33 and strike rate was 122.50. The effect of captaincy was seen on his batting, so the franchise relieved him of this responsibility. 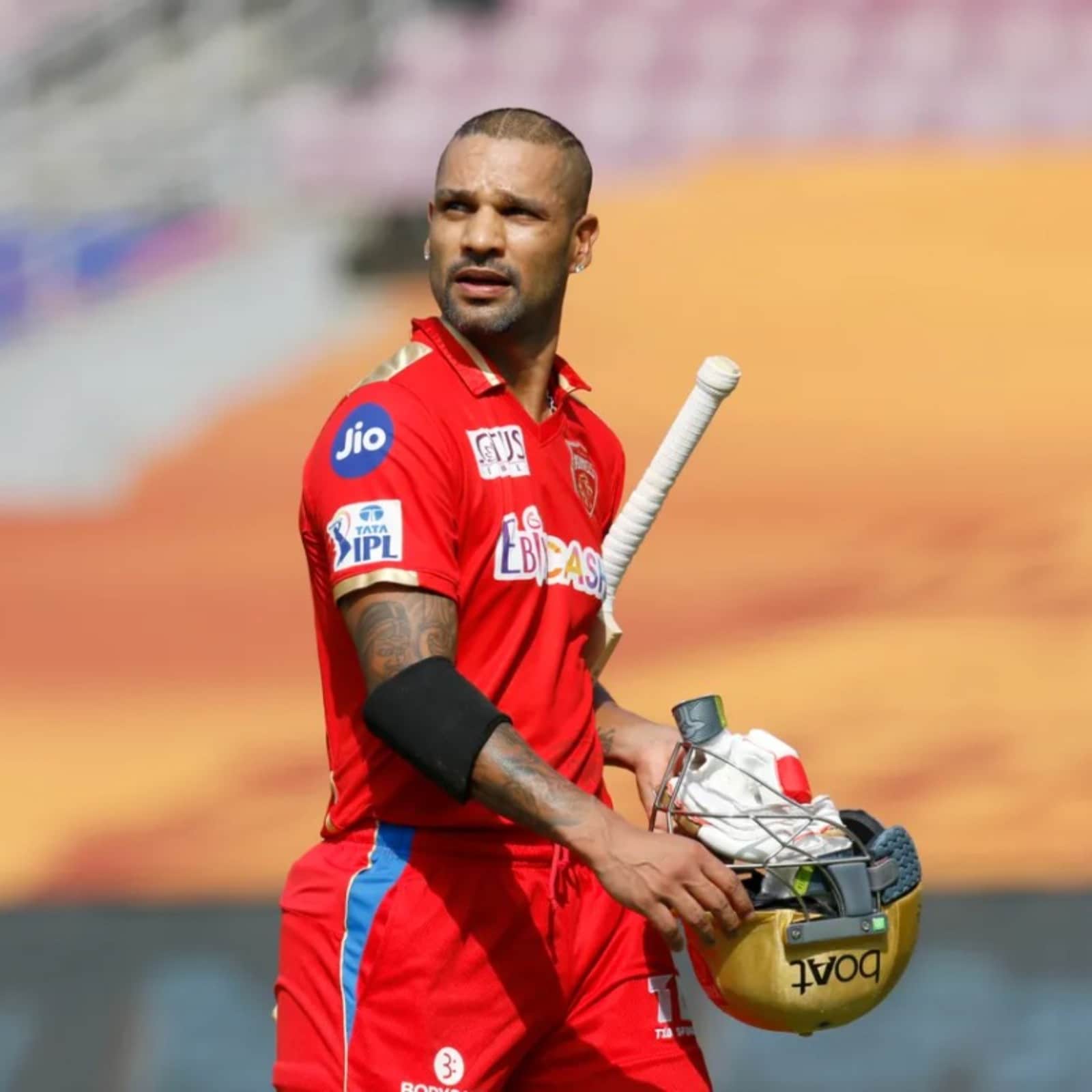 Dhawan did the captaincy in the last season

Dhawan is the 14th captain of the team. He got a chance to captain in one match last season. Then the team had to face defeat. He has previously captained Sunrisers Hyderabad. Between 2013 and 2014, he led the team in 16 matches. Then Sunrisers Hyderabad won seven matches and lost in nine matches.

Yuvraj was the first captain of Punjab

Former India all-rounder Yuvraj Singh was the first captain of the team. He captained the team in 29 matches. During that time Punjab had won 17 matches and lost 12. After him, veteran Kumar Sangakkara, Mahela Jayawardene, Aidan Gilchrist, George Bailey and Virender Sehwag also became the captain of the team, but could not make Punjab the champion. 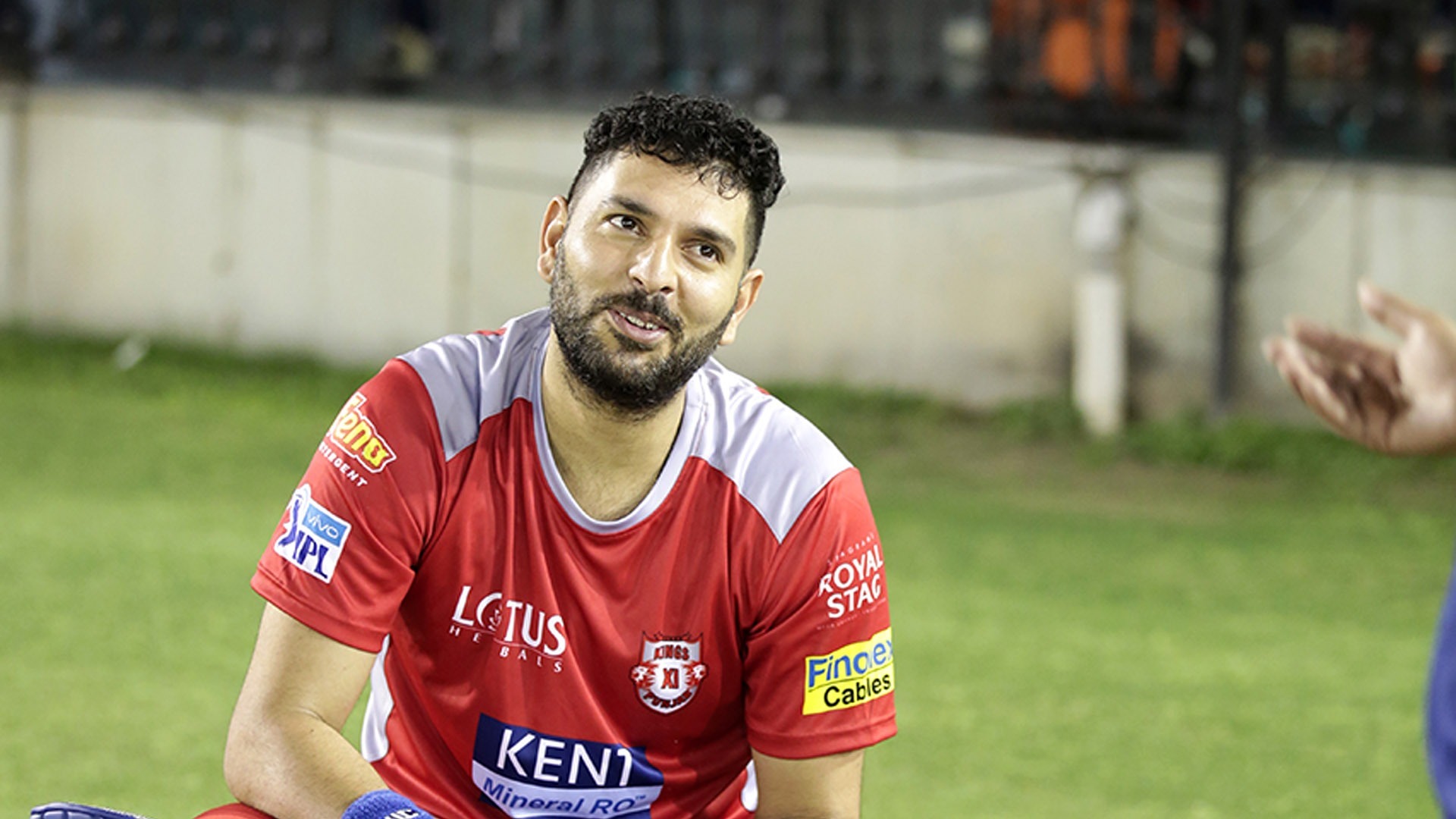 No player has been captain for more than two seasons

Punjab Kings are so adept at changing the captain that no player has been able to captain for more than two consecutive seasons. Yuvraj Singh, Adam Gilchrist, George Bailey, Ravichandran Ashwin, and KL Rahul have been the only captains in two seasons.

How was Punjab's performance in every season?

What round did the position reach in the season points table?