The retention process has been done and dusted and now all the focus will be on the IPL 2023 mini-auctions. On Tuesday, a total of 163 players were retained by all the 10 franchises - most being by the Delhi Capitals (20), while SRH did the lowest (12). After enduring a

bitter-sweet season in the Indian Premier League (IPL), Royal Challengers Bangalore opted to release 5 players from their squad, while retaining their core squad for the upcoming 2023 edition of the Indian Premier League. Australian all-rounder Glenn Maxwell, who is expected to be out of action for a lengthy period of time, was also retained by the RCB for IPL 2023.

For the unversed, Glenn Maxwell had fractured his left fibula in a freak incident during a friend's birthday party, who turned 50 in Melbourne. Maxwell will also miss the upcoming ODI series between Australia and England. He will also miss the Big Bash League after suffering a broken leg. Therefore, his availability for the upcoming edition of the league became one of the hottest topics of discussion. 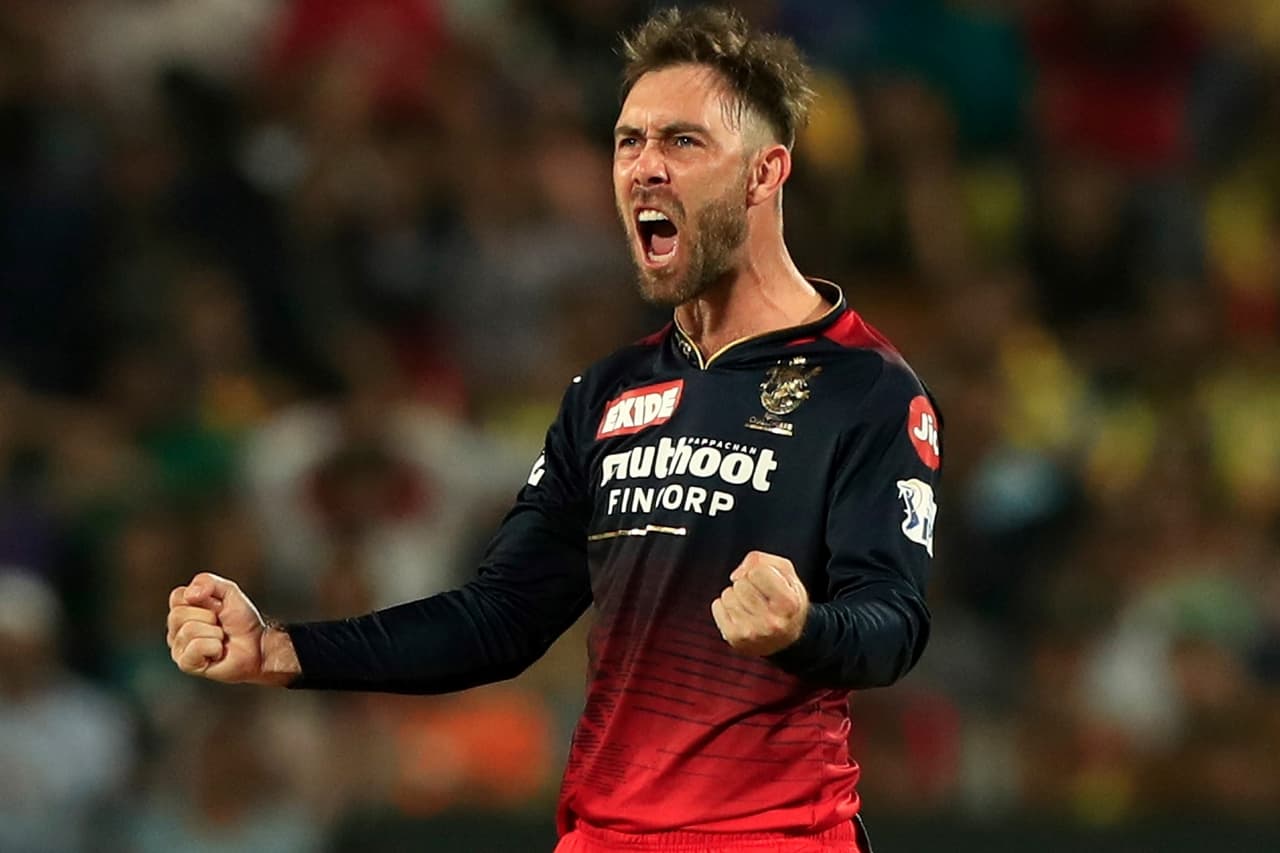 And now RCB's Director Of Cricket Mike Hesson has shared a crucial update about Maxwell's availability after the retention process was completed. Mike confirmed that Maxwell is set to join the RCB camp ahead of the IPL 2023. He said:

"There is a little concern with Glenn Maxwell, heading to the retention phase with a broken leg. We wish him a speedy recovery. We have information that he will be back well before the IPL (next year),"

Glenn Maxwell impressed one and all with his performance for RCB in last season, having smashed 301 runs for RCB in 13 matches in IPL 2022. Further, RCB coach Hesson also hailed veteran wicketkeeper-batter Dinesh Karthik for excelling in the finisher's role last season. Talking about him, he said:

"We are pretty comfortable with our top-order with Faf, Virat and Finn Allen and Rajat Patidar. We see a really strong top-order which we can maneuver around. DK, he was terrific for us last year in the finishing role and then obviously playing for India, forcing his case so well. We are really looking forward to having him. The finishing guy with the experience he brings is really valuable,"

Backing the team and believing in the core. RCB's Director of Cricket Operations, @CoachHesson, decodes the thought process behind retentions, and gives a sneak peek into the #IPLAuction build up.#PlayBold #WeAreChallengers #IPL2023 #IPLRetentions #ClassOf2023 pic.twitter.com/IHZQJoLndj