T20 World Cup 2022 is over for Team India. Although the final match is to be held between England and Pakistan on November 13, but Team India has already been out after losing in the semi-finals. Indian fans are also so disappointed with this defeat that they also want to divert this attention there now. But in the meantime, the excitement of IPL has started once again.

All the ten IPL teams have to submit the list of their players to the BCCI by November 15, whom they are releasing from their team. It is being told that the list is almost ready and it is yet to be finalized. After this the list will be given to BCCI. Meanwhile, news is coming that IPL teams will not only release their own players, but some captains are also facing trouble. That is, the teams are thinking of releasing them. 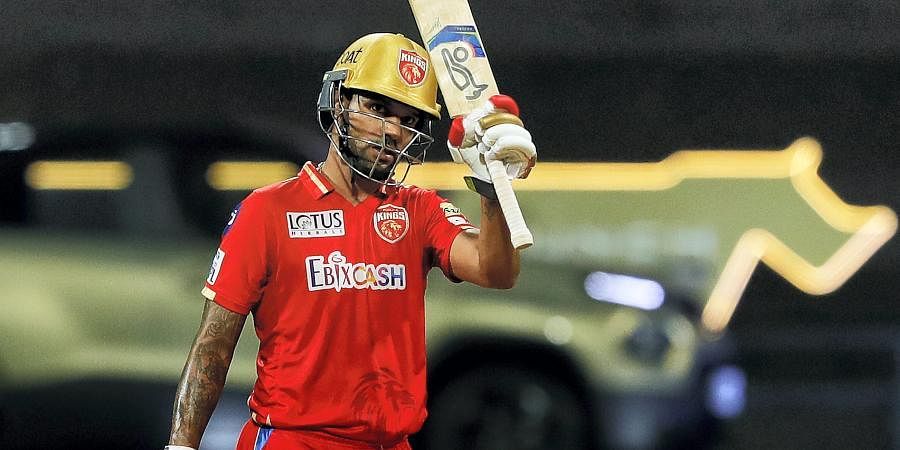 Punjab Kings removed their captain even before the release of the retention list and Shikhar Dhawan has been announced as the captain. But it is not yet certain whether Mayank Agarwal, who was earlier heading the team, will remain with the team as a player or not. Meanwhile, a report has come out quoting Cricbuzz. In which the names of some players are included, which the teams can release.

Mayank Agarwal's name is also included in this, this means that the team of Punjab Kings may not keep him with them as a player. Not only this, a shocking name is also included in the report, that is Kane Williamson, captain of New Zealand and captain of Sunrisers Hyderabad in IPL. It is being told that even under the captaincy of Kane Williamson, the team has not been able to perform anything special last season, so he will also be released.

If this happens, then it will be interesting to see whether the new captain of the team is selected from the team that is present or the team will buy a player in the mini auction and make him the captain. Just have to wait a few days for this. Apart from this, the players who can be blamed include Odion Smith of Punjab Kings, Shardul Thakur of Delhi Capitals, Shivam Mavi of KKR, Romario Shepherd of Sunrisers Hyderabad, Jason Holder of LSG and KS Bharat of Delhi Capitals.

Meanwhile, the name of Ravindra Jadeja is being discussed the most, according to some unconfirmed reports he may be released, while some reports say that he will not be released. It is said that MS Dhoni has spoken to the CSK management, in which it has been agreed not to release Ravindra Jadeja.

However, what will be the final decision on Ravindra Jadeja, the final disclosure will be made only on November 15, when the list will come out. At the same time, the teams are also looking at the T20 World Cup 2022, the teams are watching the performance of the players and the players who are not able to perform well in it, can be released. It has to be seen which players are released from which team and which players remain in their old team.