News and updates have started coming about IPL 2023. All the ten current teams have to submit the list of their players to the BCCI by November 15, whom they will not keep with them this year, that is, they will release. The rest of the players will be considered retained. The teams have almost prepared their own list for this and soon they will be finalized and given to the BCCI.

After this, the list can also be made public by the teams on November 15 itself. The players who will be released will again come in the auction. It is believed that this time the mini-auction can be held on December 16. In this, all the teams will be seen competing with each other according to their wallets to include the players of their choice in the team.

However, the announcement from the BCCI in this regard should be awaited. Meanwhile, the teams are also working to strengthen their own coaching staff. IPL's two-time champion team KKR i.e. Kolkata Knight Riders has also played a big master stroke.

The special thing is that this will be Ryan Ten Doeschate's second innings with KKR. Earlier he has also played as a player for KKR. When KKR captured the IPL trophy in 2012 and 2014 under the captaincy of Gautam Gambhir, Ryan ten Doeschate was also a member of the team. According to a report in Cricbuzz, a team has also been bought by KKR in the Abu Dhabi League, they may also join the staff members of that team.

KKR sources from Cricbuzz have said that known as the former Netherlands captain, he has always been a knight rider. Ryan Ten Doeschate announced his retirement last year after playing international cricket and IPL continuously. 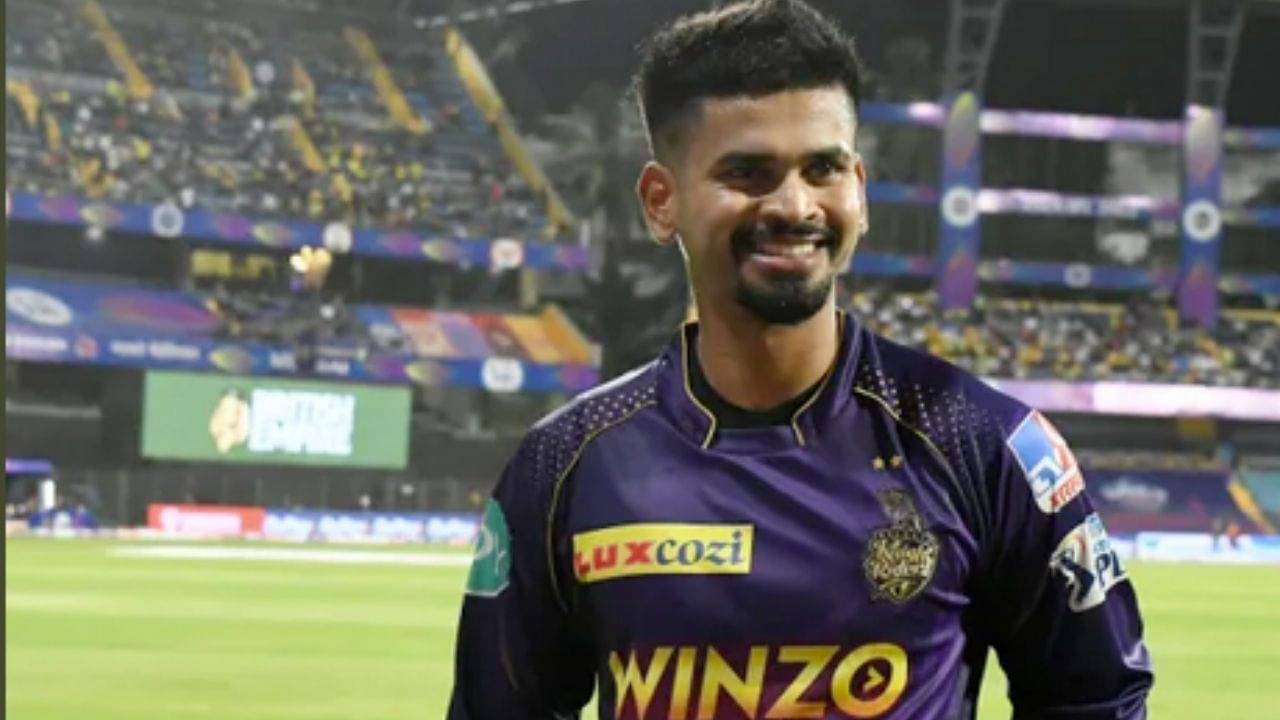 KKR made Shreyas Iyer its captain before IPL 2022

KKR's team is counted among the big teams of IPL. However, the performance of the team in the last few years has not been up to the mark for which the team is known. Even before IPL 2022, the team had also changed its captain, Shreyas Iyer was made the new captain.

Earlier the captain of the team was Eoin Morgan, he also took his team to the final, but even after this, the team not only removed him from the captaincy, but also released him from the team, after that Morgan was replaced by another team. Didn't even buy. Last year too, the team could not make it to the playoffs under the captaincy of Shreyas Iyer. Now it will be interesting to see which players the team releases and who they keep with them. At the same time, when the mini auction takes place, which new players the team includes in its fleet.