IPL 2023: This Star Player's Form Has Become A Trouble For Mumbai Indians

IPL 2023: This Star Player's Form Has Become A Trouble For Mumbai Indians 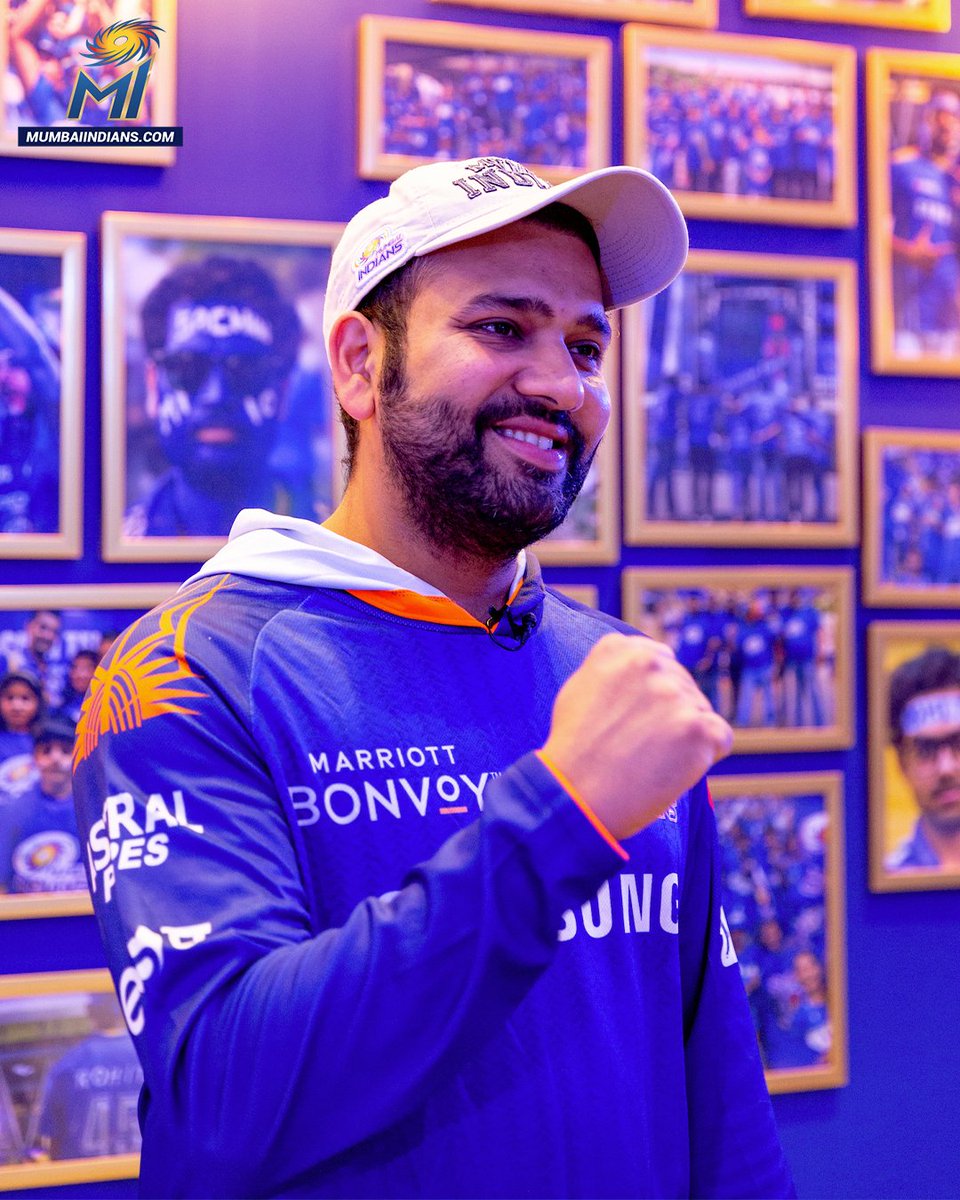 If we look at Rohit Sharma's performance in the T20 World Cup 2022, Rohit Sharma has played four matches so far, during which he has scored only 74 runs at an average of 18.50. Team India started its campaign in the World Cup by playing against Pakistan.

In this match, the captaincy of Rohit Sharma was excellent, but his bat was silent, Rohit Sharma could score only 4 runs in 7 balls against Pakistan. In the T20 World Cup 2022, Team India played its second match against the Netherlands.

Team India managed to win this match by 56 runs. The special thing is that Rohit Sharma's bat also got a half-century innings. Rohit Sharma played an excellent inning of 53 runs in 39 balls. During this, four fours and three sixes came off his bat. Apart from this innings, Rohit Sharma has not been able to play any major innings so far. 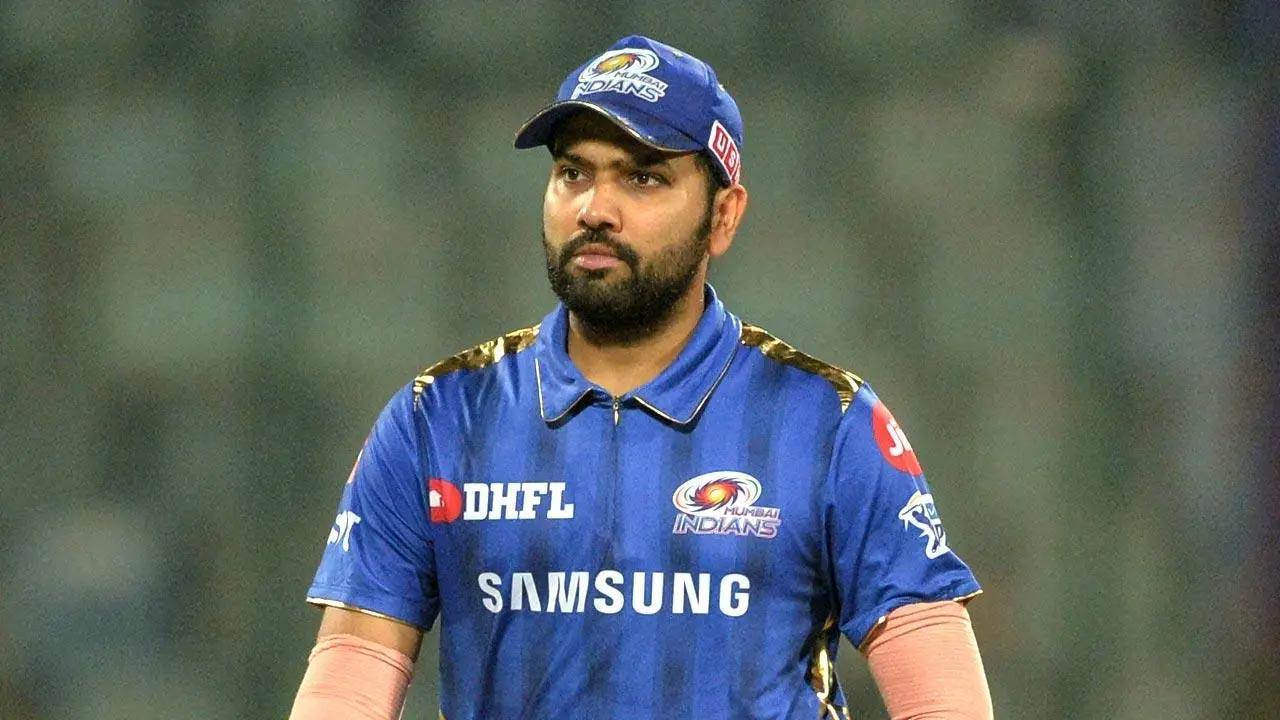