Royal Challengers Bangalore batting legend AB de Villiers has landed in India to meet up with the franchise’s management ahead of the IPL 2023 auction.

The IPL 2023 mini-auction will take place on December 16, and all the franchises have to finalize and announce the list of retained and released players by November 15.

AB de Villiers retired from all forms of cricket after IPL 2021. And the IPL 2022 was the first season when RCB were without their South Africa batting stalwart since he had joined them in 2011.

Over the past few days, the RCB Twitter handle had been hyping up the arrival of AB de Villiers from South Africa and fans had loved every bit of the news.

Finally, on November 3, AB de Villiers arrived in Bangalore and is currently staying at the ITC Royal Gardenia.

“Ladies & Gentlemen, the superhuman is here and he’s telling you why. Welcome home, @ABdeVilliers17,” the RCB Twitter handle captioned a video post in which ABD reveals the reason for his arrival.

“I am here to have a chat with the RCB guys about this year’s (2023) IPL,” AB de Villiers said in the video uploaded by the franchise. 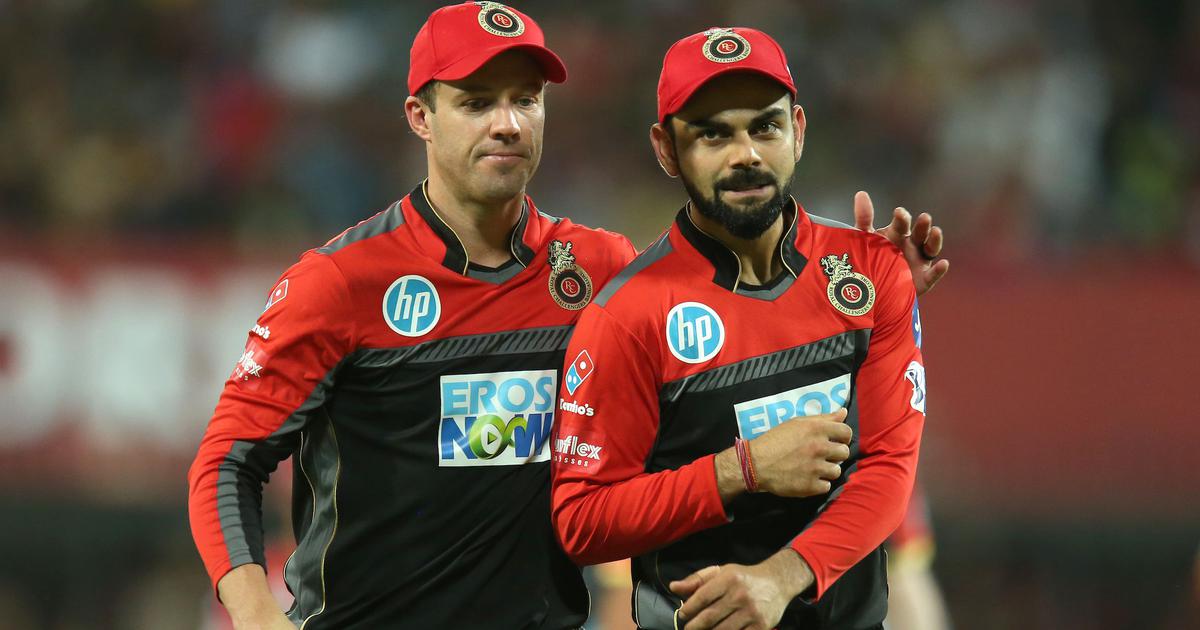 De Villiers seems to keen to participate in the discussion regarding the retentions ahead of the IPL 2023 mini-auction.

As for his role moving forward to next season, according to several reports, the 38-year-old will be joining the RCB franchise in the capacity of a mentor. He had amassed 5162 IPL runs at an average of 39 and strike rate of 151 playing three seasons for Delhi and then the rest for RCB. The Protea batter smashed 3 IPL centuries along with 40 fifties.

AB de Villers’ friend and former South Africa teammate Faf du Plessis captained RCB last year. They finished at the fourth position in the points table and defeated Lucknow Super Giants in the Eliminator. But lost to Rajasthan Royals in Qualifier 2, just a step away from the final.

In the IPL 2023, RCB will once again aim for their dream: the IPL trophy.