India's star cricketer Suresh Raina has surprised all the fans by suddenly retiring. Fans expected that Suresh Raina would be seen playing in IPL 2023. But now putting an end to these speculations, Suresh Raina has now retired from all forms of cricket. Raina has also decided not to play in IPL. Let us tell you, Suresh Raina is one of the finest players of India in the shorter format of the game. Raina became the first player to cross the 5,000-run mark in the IPL and has so far scored 5,368 runs in 193 matches with 38 half-centuries. Today we will talk about Raina's top five innings in IPL.

Suresh Raina showed his ability to dominate this match and rose to the occasion with power-hitting. Due to which it was possible for CSK to score 164 runs. His knock of 98 runs in 55 balls helped the team to set up a decent total. Chasing the target, Rajasthan scored 126 runs in front of the brilliant bowling of CSK and got a big defeat in the match. In front of this innings of Raina, the spectators were forced to dance in the stadium.

Chasing a mammoth target of 176 in 20 overs set by Royal Challengers Bangalore, Chennai Super Kings won the match two balls ago. Suresh Raina scored an unbeaten 73 in 50 balls in this match and he hit four fours and six sixes in this innings. Raina was awarded the Player of the Match award for his brilliant performance. Raina was the only one who won this match and the audience was in awe of his brilliant innings. 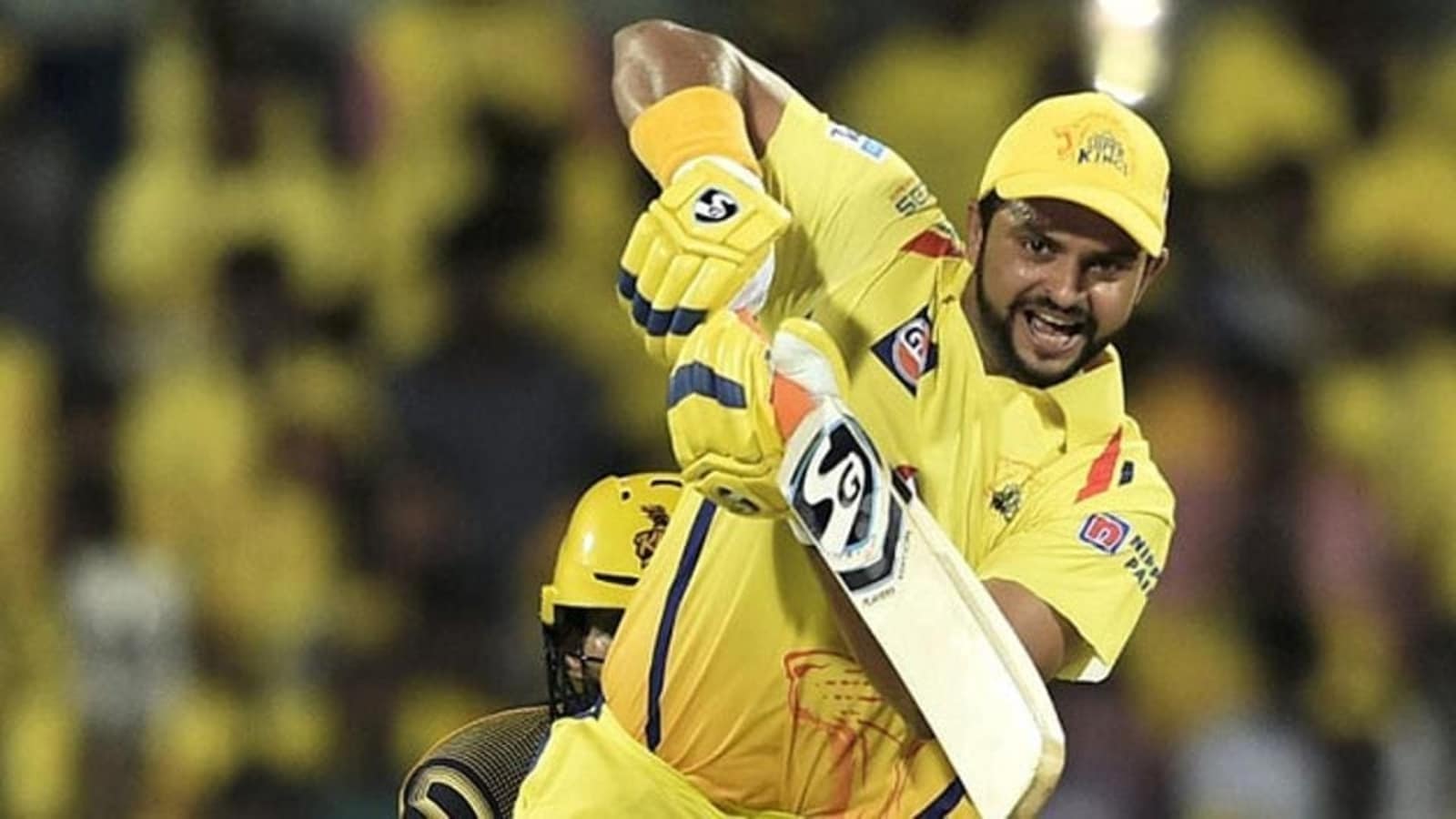 Suresh Raina scored 73 runs in 38 balls with the help of three fours and five sixes in his innings in this final match. Due to his innings, CSK gave a challenging target of 190 to KKR in this match. But with the help of Manvinder Bisla's 89 runs in 48 balls, Kolkata won the match by 5 wickets in the final. But on this innings of Raina, the fans were fiercely swinging in the stadium. But in the end, the fans returned home disappointed after the defeat to CSK.

Suresh Raina scored his first IPL century and remained unbeaten in this match. Raina scored 100 runs in 53 balls with the help of seven fours and six sixes. His unbeaten 100-run knock helped Chennai to score 186 runs in their 20 overs. Chasing such a huge target, Punjab lost the match by 15 runs. This match proved to be the biggest innings of Raina's IPL career. On this century innings of Raina, the fans came back with a jolt and victory. 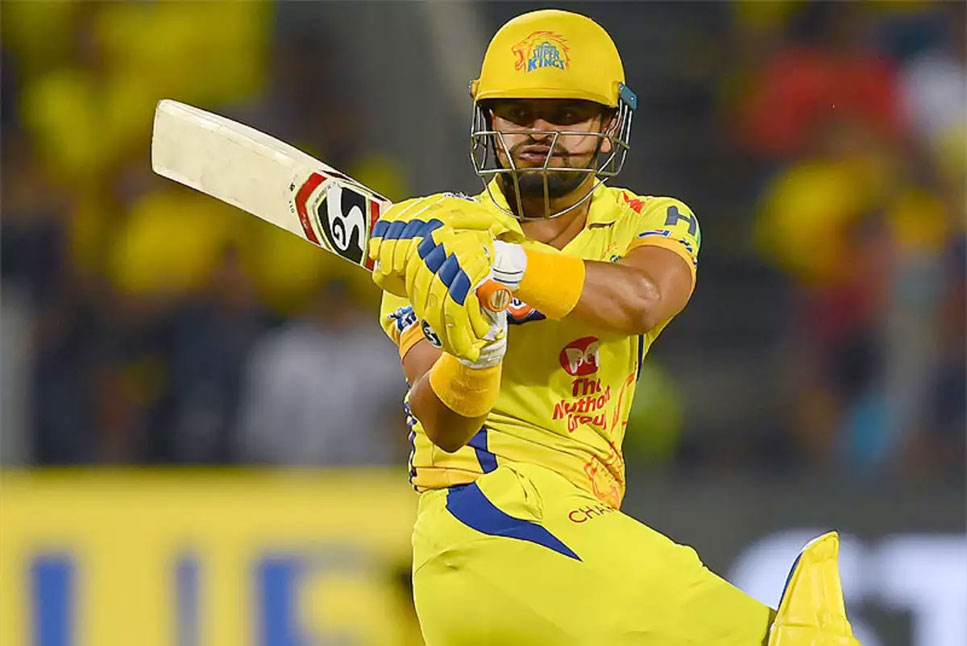 This innings turned out to be one of the best innings of Suresh Raina in IPL. Chasing a mammoth total of 226 runs set by Kings XI, Raina scored 85 runs in 25 balls. His innings was filled with 12 fours and six sixes at a strike rate of 348. But could not reach this huge score of his team. CSK had to face defeat by 24 runs in this match. But Raina entertained the audience a lot in this match.