IPL 2020 is just a month away from now as the cricket universe gets ready to witness the first-ever IPL to have all matches in the UAE. The teams are very well matched this season as every team has equal strengths and weaknesses. All teams are stacked up with star players, but only 11 players …

IPL 2020 is just a month away from now as the cricket universe gets ready to witness the first-ever IPL to have all matches in the UAE. The teams are very well matched this season as every team has equal strengths and weaknesses. All teams are stacked up with star players, but only 11 players will get a chance to feature in the playing XI.
While the teams may rotate a few players in and out of the XI, here is the one player from each team who might not get a chance in this season.
CSK – Murali Vijay

Chennai Super Kings have a bunch of talented players in their squad. Former Kings XI Punjab captain Murali Vijay is a part of CSK, but since Chennai has openers like Shane Watson, Faf du Plessis, and Ambati Rayudu, it is unlikely that Vijay would get a chance to play.
MI – Saurabh Tiwary

Mumbai Indians has the most experienced squad in the IPL with big Indian names like Rohit Sharma, Hardik Pandya, Krunal Pandya, Jasprit Bumrah, Ishan Kisahn and several others present in the team. Saurabh Tiwary may therefore warm the bench for the season.
KKR – Harry Gurney 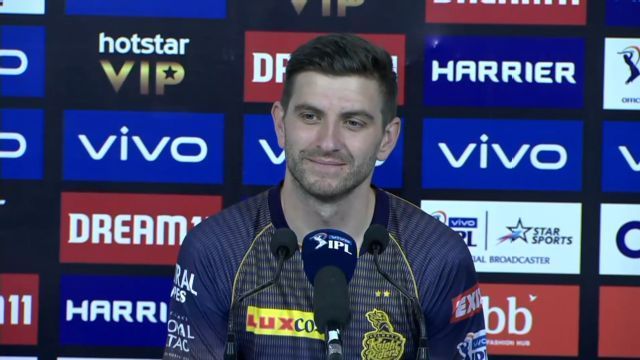 Kolkata Knight Riders signed Pat Cummins for a record fee of 15.50 Crores in the auction. They also have Andre Russell, Sunil Narine, Tom Banton, and Eoin Morgan in the team. Hence, it is unlikely that Harry Gurney would get a chance to play this season.
SRH – Mitchell Marsh 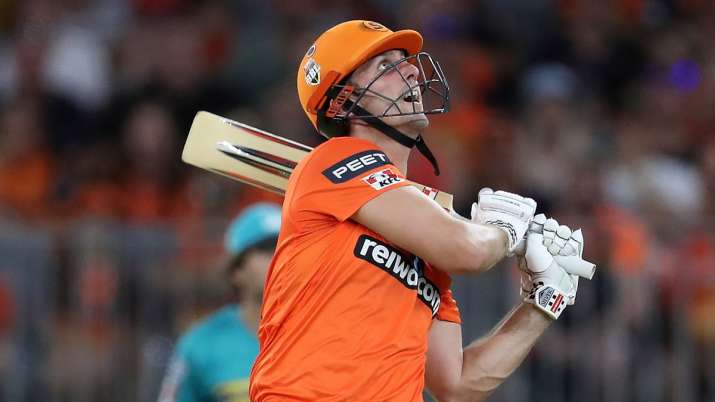 Ausralian all-rounder Mitchell Marsh surprisingly earned a contract from SRH in IPL Auction. Hyderabad will likely place David Warner, Rashid Khan, Mohammad Nabi, and Kane Williamson as its foreign players. With Fabian Allen also present in the squad, Mitchell might not get a place in the playing XI.
RR – David Miller Another IPL team which has a brilliant set of foreign players is Rajasthan Royals. The Jaipur-based franchise would field Steve Smith, Jos Buttler, Jofra Archer, and Ben Stokes as its overseas players, leaving no space for David Miller.
KXIP – Hardus Viljoen 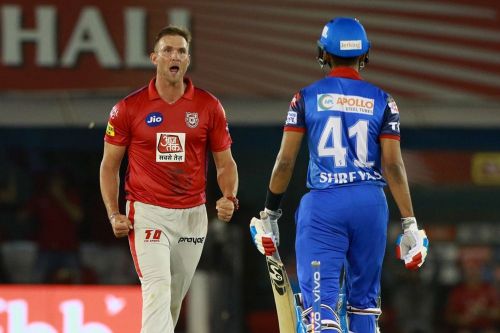 Kings XI Punjab surprised a few fans by retaining South African pace bowler Hardus Viljoen ahead of IPL 2020. The right-arm pacer may not get a game in this because KXIP would go with Chris Gayle, Glenn Maxwell, Jimmy Neesham, and Sheldon Cottrell as the four foreigners.
RCB – Joshua Philippe

Royal Challengers Bangalore signed Joshua Philippe as a backup wicket-keeper batsman to Parthiv Patel. However, since he is a foreigner, it will be intriguing to see if Virat Kohli picks him ahead of AB de Villiers, Dale Steyn, Aaron Finch, Kane Richardson, and Chris Morris.
DC – Lalit Yadav 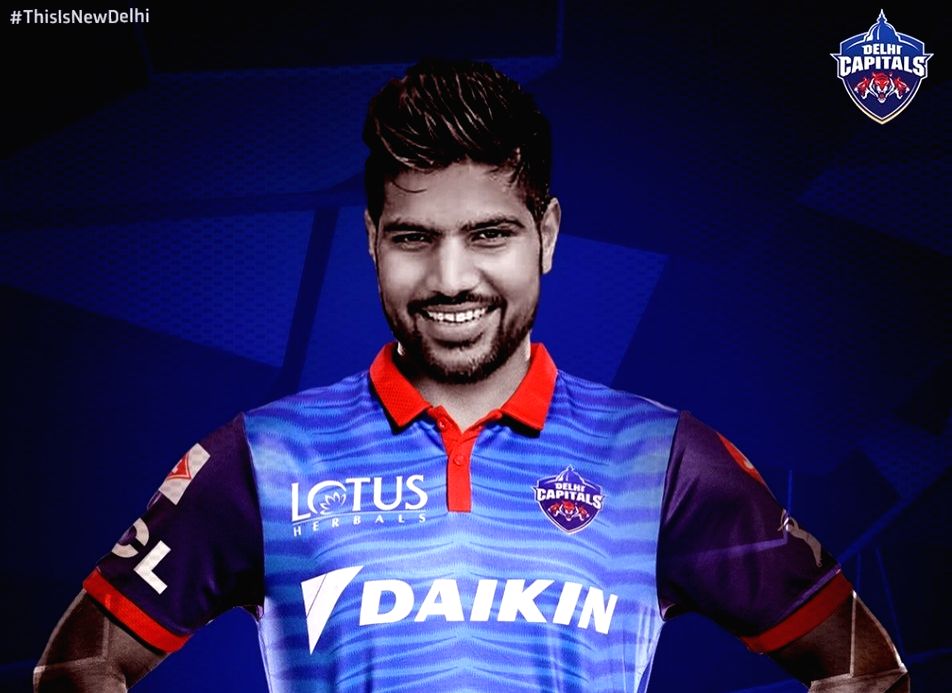 While all teams have focused on their foreigners’ section, Delhi Capitals have built a solid Indian core. With the likes of Rishabh Pant, Shreyas Iyer, Prithvi Shaw, Shikhar Dhawan, Amit Mishra, Ravichandran Ashwin, Ajinkya Rahane, and Ishant Sharma in the team, an uncapped Lalit Yadav might be ignored by the team management.