Strongest Playing XI For Kolkata Knight Riders In IPL 2022: As the anticipations of the extravagant Indian Premier League grows with every passing day, the speculations of various permutations and combinations surrounding different teams are doing intense rounds already. From the count of batters to the number of bowlers in a side, the managements are …

Strongest Playing XI For Kolkata Knight Riders In IPL 2022: As the anticipations of the extravagant Indian Premier League grows with every passing day, the speculations of various permutations and combinations surrounding different teams are doing intense rounds already.

From the count of batters to the number of bowlers in a side, the managements are already raking their brains to find the perfect combination that would help them walk miles on the forthcoming waves of uncertainty. As we delve deeper than ever into sporting psychology, there will be loads of mismatches and contrasting opinions.

Hurling towards the beeline, let us quickly take a look at the strongest playing eleven for the Kolkata Knight Riders.

If someone was whole-heartedly responsible for Kolkata’s upliftment in the preceding edition of the tournament from rock bottom, it was Venkatesh Iyer. The southpaw’s fearless hitting at the top of the pecking order allowed Kolkata to get off to fiery starts and that played an instrumental role in shaping up the fate of an ailing batting order.

Alex Hales is an excellent opener and is one of the most dynamic strikers of the cherry. In the last two years, Kolkata has had its fair share of problems at the upper half of the batting lineup. Given the fine striker of the ball that Hales is, he would undoubtedly be the perfect choice for KKR’s opening pair.

The inclusion of Shreyas Iyer to the squad will sharpen the middle-order for the Knights. Iyer has been a crucial part of the Delhi Capitals and will be a big name to watch out as he will also be leading the Knights into contention. He is a fine striker of the ball and will be making noise for all the right reasons.

Nitish Rana has already proven himself over the years and has been a major weapon in the ranks of Kolkata Knight Riders in their murky batting phases. The team that KKR has built in this year’s auction once again is short of batting options and will be in desperate need of veteran batters to show them the way.

Andre Russell didn’t get off to a decent start in the last couple of seasons. However, his knock against Chennai Super Kings where KKR almost pulled off the incredible, was an insinuation of the carnage that he can bring along with himself. He is a powerful striker of the ball and is a death-over specialist both with the bat and the ball in his hand.

The other viable batting options for Kolkata Knight Riders don’t really promise much hope. Even though they have the likes of Sam Billings, they will have to sacrifice either Cummins or Narine to get in the wicket-keeper batter. That is where Sheldon Jackson comes in. A sensible batter who can lead the way forth with some calm in the middle can be an absolute game-changer only if he keeps his nerve till the end, Jackson will most likely be the leading contender for keeping wickets.

Sunil Narine will undoubtedly be expected to bat a bit more than he has done in the past couple of years. With a shallow middle-order, Narine’s presence at number seven can be crucial to help Kolkata’s batting order stay in shape. He is definitely the go-to man when it comes to the demand for wickets. Kolkata will be hoping for him to get back to his fiery form when he takes the field for them again.

Pat Cummins has also contributed significantly with the bat in the last couple of years. They missed him towards the latter half of the tournament where Lockie Ferguson and Tim Southee somewhat plugged the damage. Cummins is definitely their lead express bowler and should ideally be the deputy to Shreyas Iyer. 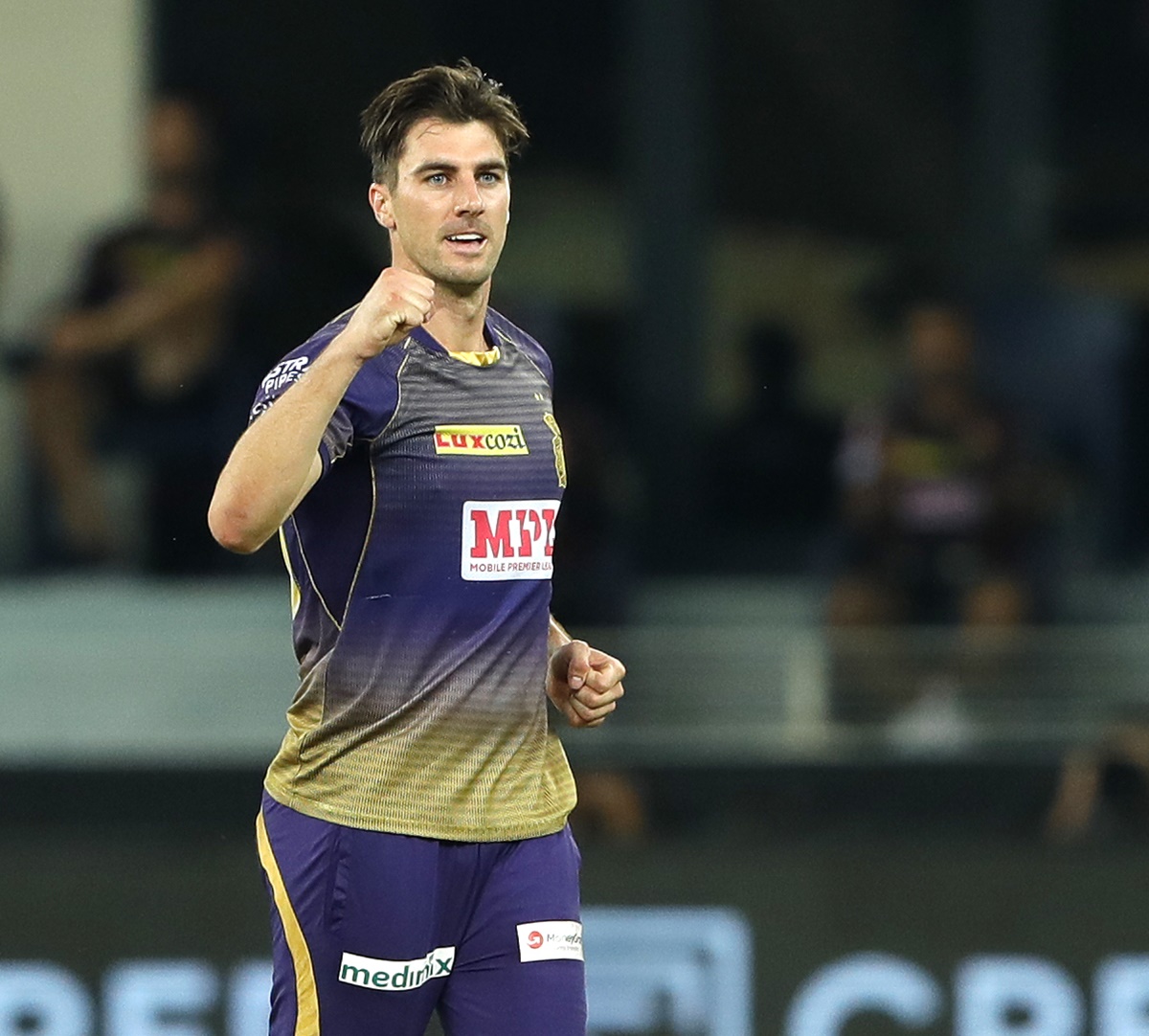 Varun Chakravarthy weaved a magical spinning web around the opposition in the last couple of years and when the Knights go to war this time, he will once again be a crucial part of a fiery bowling attack for the purple brigade. His performances in the World Cup, however, will underline the basics that need to be implemented to produce the best out of him.

Shivam Mavi was in fine form in the second phase of IPL 2022 and Kolkata would hope the express bowler to deliver again. Known for his discipline with the line and length, he was extremely economical and claimed a few crucial wickets for the franchise. More importantly, he was reaping gold under pressure that saw someone like Stoinis walking back to the pavilion absolutely gobsmacked.

Umesh Yadav has been an experienced campaigner and this will be his second homecoming for the national team. He hits the deck hard and can wring out crucial scalps in the powerplay, given his knack for short balls. He can be an important part of the Kolkata Knight Riders for the upcoming edition of the Indian Premier League.