Indian Premier League has quickly become the most talked-about tournament on this planet. The popularity of the IPL is unmatched because it has millions of fans. Mumbai Indians have been the most successful franchise in the competition, with four title wins. On the other hand, Chennai Super Kings have also won the title thrice, besides making it to the playoffs in every season that they have played.

The importance of all-rounders has been very high in this format because every team management wishes to maximize the eleven spots they have in a playing XI. Here’s a look at the greatest IPL XI featuring only all-rounders. 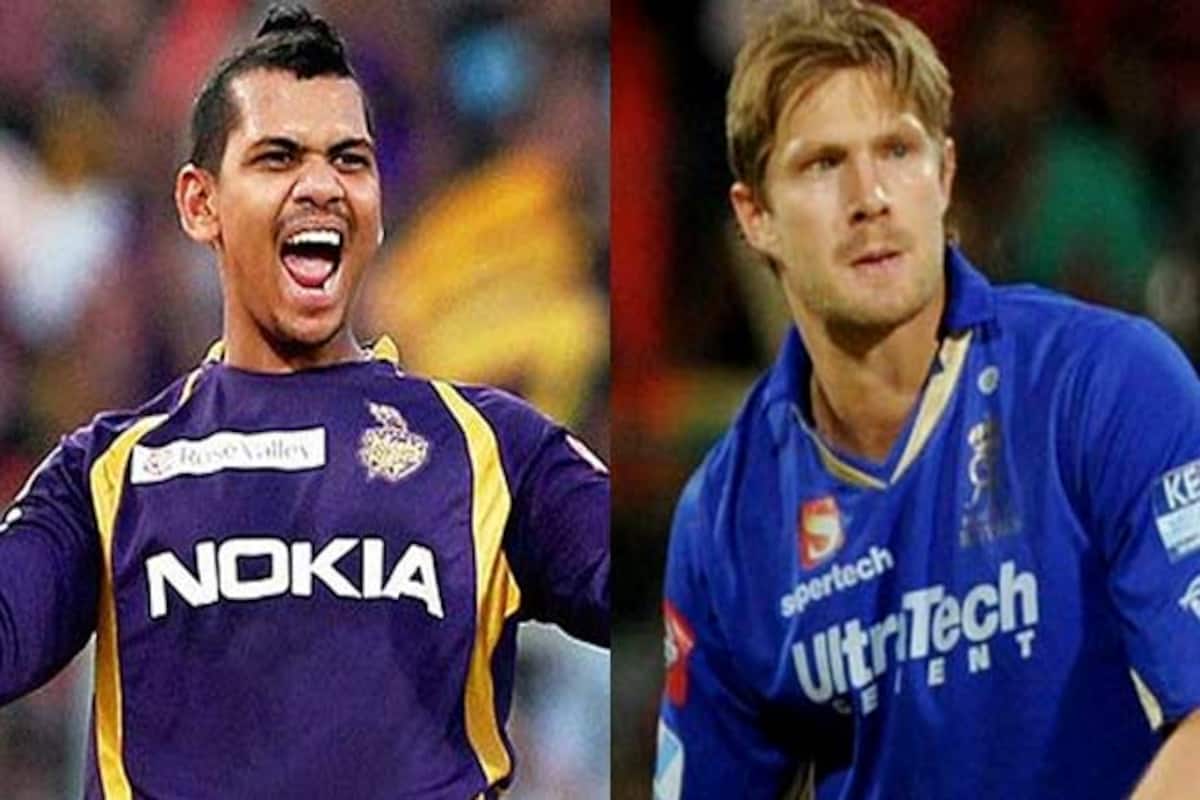 The Aussie-Caribbean duo of Shane Watson and Sunil Narine will open the innings for this time. Watson has won the Player of the Tournament award twice in the IPL, just like Sunil Narine. Both the international stars can bowl four overs regularly and even open the innings for them. While Watson is someone who focuses on building a long inning, Narine tries to destroy the opposition bowlers right from the word ‘go.’ 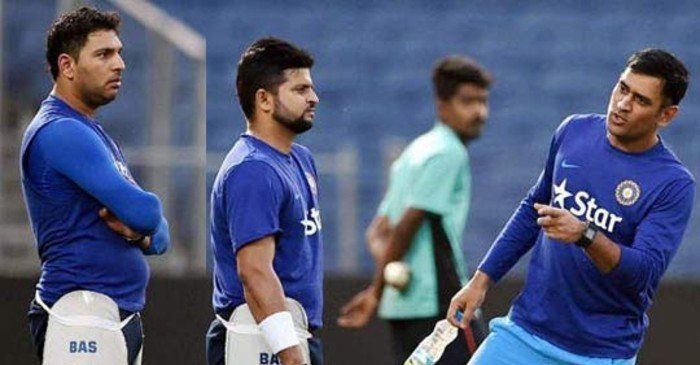 The fans who followed the ICC World Cup 2015 would know a lot about AB de Villiers’ all-round abilities. The former South African captain can bat, bowl, field, and even keep the wickets. He is one of those rare players who can win the match for his team by performing well in any department. Since this is an IPL XI, there will be seven Indian stars in the match squad.

Yuvraj Singh is the first Indian name to find a place in this XI. The Punjabi all-rounder played for multiple IPL franchises in his career and, to date, holds the record for the most expensive Indian buy in an IPL auction. Suresh Raina would back him up at number five. He would also be the vice-captain of the team. Raina would provide solidity to the core. The next Indian name in this elite team is Ravindra Jadeja.

The Saurashtra-based player has evolved as an all-rounder in the last few years. Jaddu is the original 3-D player right now because he has exceptional skills in all departments. Irfan Pathan never received the recognition that he deserved. He played several game-changing innings with the bat and also starred for the team in the bowling department. Pathan represented many franchises in his IPL career, but he played the best for Delhi. DJ Bravo is the final overseas player of the team. The former IPL Purple Cap winner can also blow the bowlers with his mighty hits in the slog overs.

Bhuvneshwar Kumar is another Purple Cap recipient to be a part of this team. The right-arm quick has also improved a lot as a batsman. He can strike boundaries and rotate the strike in the final few overs. Ravichandran Ashwin completes this lineup as the former Kings XI Punjab skipper can bowl four overs of quality off-spin and strike a few hefty blows with the bat. He even has a Test hundred to his name. He has batted up the order several times in the IPL.