Australia have been one of the giants of one-day international cricket for their incredible consistency and the ruthlessness with which they beat their oppositions. Several great players have represented Australia and have helped them win five ODI world cups, the most by any team in the history of ODI cricket. While several batsmen from Australia … 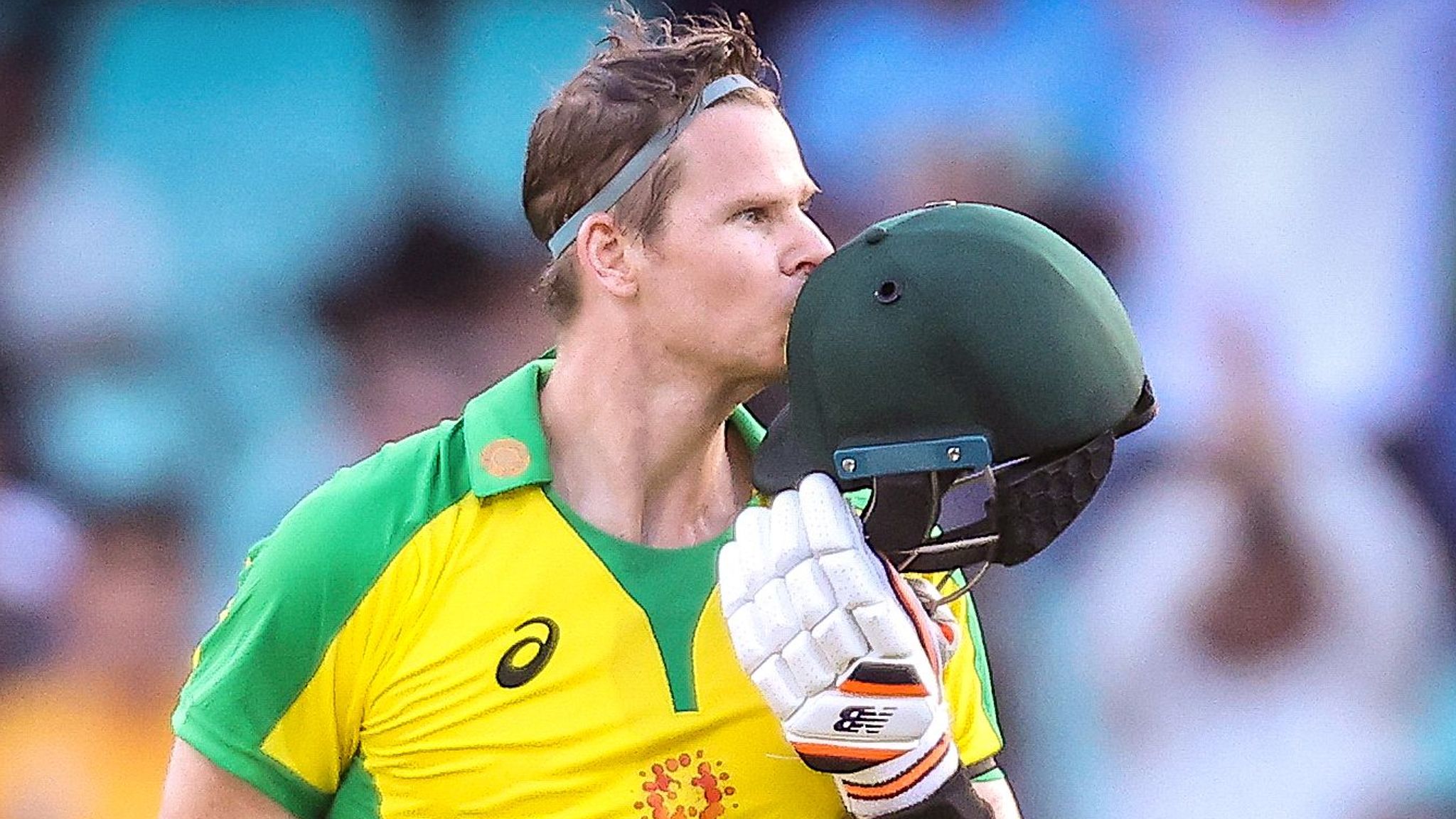 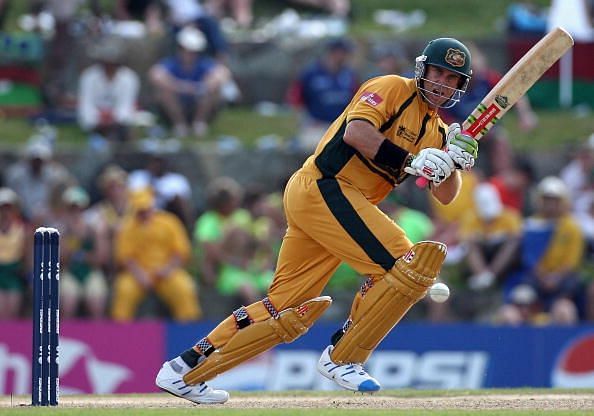