In all three formats, there are specialized batsmen and specialized bowlers but there are also players who can do both jobs. The all-rounders are the bridge between the batsmen and the bowlers in any team and getting all-rounders in the longest format is the hardest. There will be players who can do both these things in the shorter formats but doing it in the longest format is a difficult task.

All-rounders are very important for any cricket team because they are essentially two or three players (depending on the fielding) in a single player. One way to judge an all-rounder is the difference between his batting and bowling average. This difference will give an indication of how good an all-rounder he is. So, let’s have a look at the four current best all-rounders in Test cricket.

Note: The ICC Test rankings for All-rounders might be different. 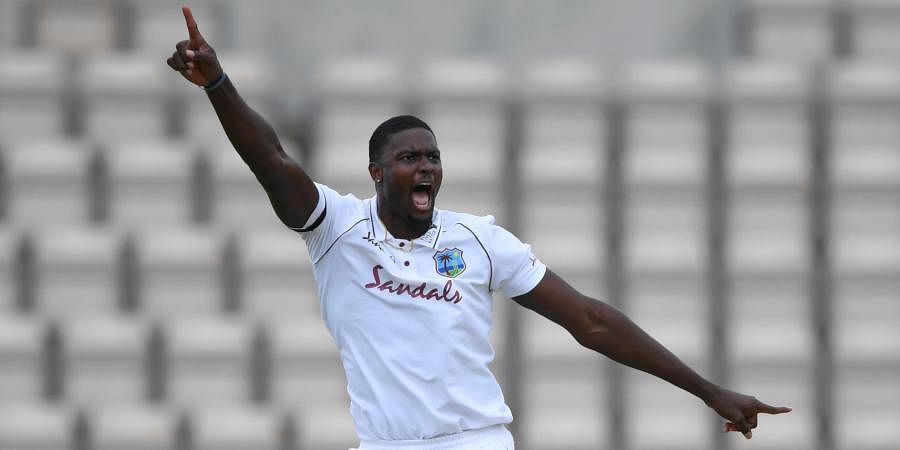 The West Indian Test captain Jason Holder is one of the best all-rounders in world cricket at the moment. In the last five years, he has a batting average of 33.40 and a bowling average of 25.66. The difference between his averages is 7.74.

Holder’s game has gone to a different level in the last couple of years as he has done well across conditions. In 2018, he had a bowling average of 12.39 with 33 wickets to his name and in 2019, he picked up 20 wickets at an average of 17.25. There is no doubt Jason Holder is leading from the front for the West Indies test team. 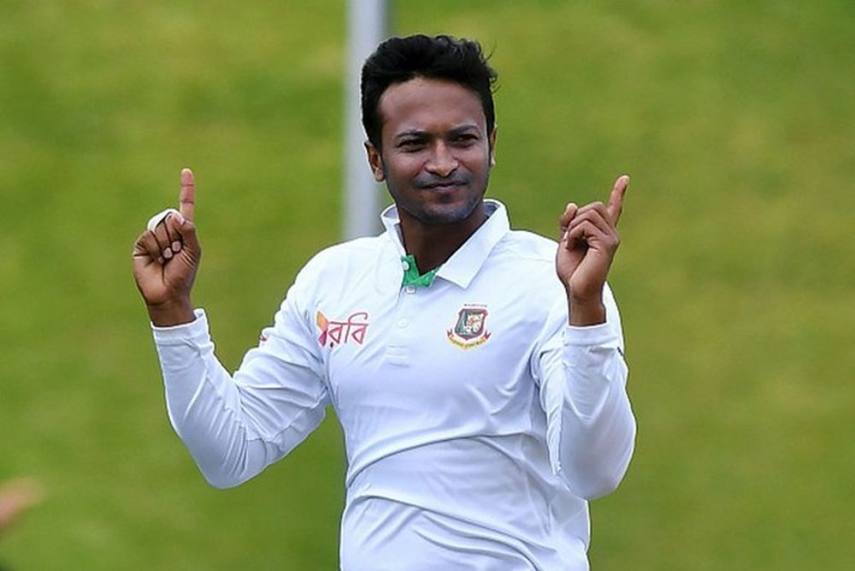 The Bangladesh all-rounder – Shakib Al Hasan who was banned from cricket for a year is slowly coming back, and we will see him playing for Bangladesh very soon. Even though he missed a whole year, his numbers are pretty impressive. In the last five years, his batting average is 38.48, and his bowling average is 26.03.

The difference in his batting and bowling average is 12.45. There is no doubt that Shakib Al Hasan has been Bangladesh’s best player and one of the finest all-rounders in world cricket at the moment. Many people might argue that Ben Stokes is the best all-rounder in Test cricket but the numbers tell you something different. Ben Stokes has done things that normal cricketers can’t even think of doing. He had an extraordinary 2019 as he played an innings of a lifetime at Headingley in the Ashes.

Since 2016, Ben Stokes averages 42.34 with the bat and 27.59 with the ball. He is pretty underrated as a Test bowler, but he picks up vital wickets for his team. With his unbelievable ability, he will always be a match-winner for England in the longest format. 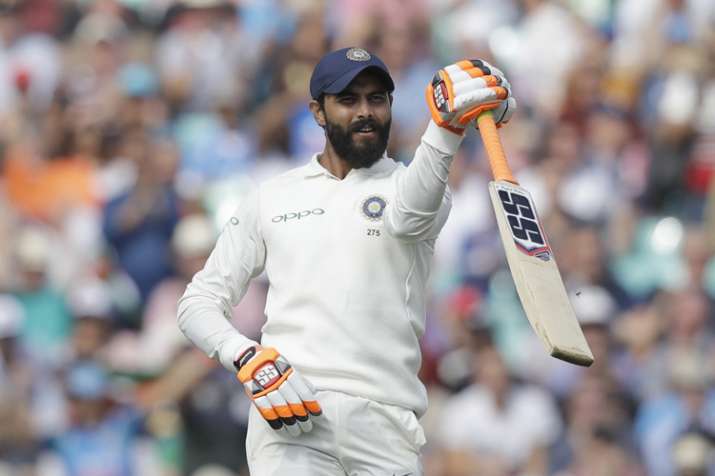 Ravindra Jadeja’s primary job in the team is bowling but in the last 3-4 years, his batting has gone to a different level. Ravindra Jadeja who bats low down the order for India averages over 50 in the last three years. He has scored crucial runs for team India across conditions.