IPL has provided a platform for talented Indian players to showcase their skills and reach their highest level. It has often proved to be a tournament where youngsters are fast-tracked into the Indian team. However, despite Indian talent, a lot of overseas talent is also on display in this cash-rich league. This tournament has been …

IPL has provided a platform for talented Indian players to showcase their skills and reach their highest level. It has often proved to be a tournament where youngsters are fast-tracked into the Indian team.

However, despite Indian talent, a lot of overseas talent is also on display in this cash-rich league. This tournament has been graced by the presence of T20 superstars like Andre Russell, AB de Villiers Chris Gayle, etc. IPL gave these stars a different level of recognition altogether.

Yet, there are some rising stars in international cricket from other countries who are still looking to bag an IPL contract. Here we have a look at four such foreign players who could receive their maiden IPL call-up in the 2021 edition. 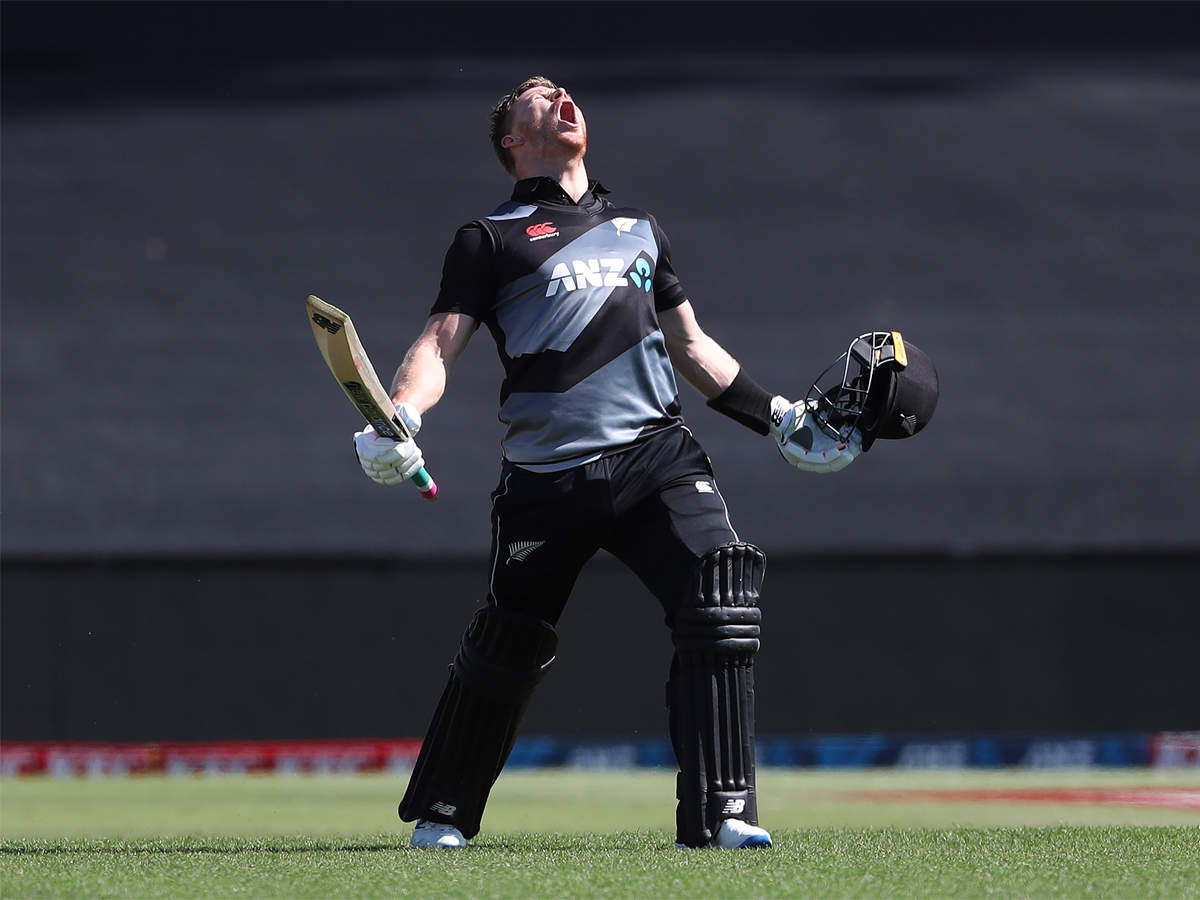 Glenn Phillips has risen from the fringes of New Zealand cricket to become one of their most important T20 players now. Having played a lot in different leagues around the world, especially the Caribbean Premier League where the pitch suits spin bowling, Phillips will be adept to handle the spinners no matter whether the IPL 2021 season will be played in India or in the UAE.

In the recently concluded T20I series against West Indies, Glenn Phillips became the New Zealand player to score the fastest T20I hundred when he managed the same in just 46 balls, breaking the record held previously by Colin Munro who hit the same in 47 balls.

Not being that known a commodity, Phillips could prove to be a bargain buy in the IPL 2021 auction for teams like CSK and KXIP who need solidity in their middle order.

New Zealand speedster Kyle Jamieson had announced himself in international cricket a year ago through his phenomenal performances with both bat and ball against India. In his short Test career of six games so far, the Kiwi has picked up a mind-boggling 36 wickets.

Although he hasn’t quite achieved the heights in white-ball cricket, his all-round ability certainly makes him a mouth-watering prospect for IPL 2021 season. The likes of Shane Bond have heaped praise on him and have stated that he is likely to get an IPL contract this time around.

With Bond being the bowling coach of Mumbai Indians, it is not difficult to guess which team could be front-runners for securing the services of the Kiwi speedster.

Arguably one of the best Australian batsmen of the current lot, it is a shame that Marnus Labuschagne has still not bagged an IPL contract. Considered as a proper Test player, Labuschagne has shown that he has the game to be successful in white-ball cricket.

Ever since returning from the hard-fought Border-Gavaskar Trophy, the 26-year-old straight away adapted to life in T20 cricket while playing for Brisbane Heat in the Big Bash League.

In just 4 games, Labuschagne has scored 129 runs and has picked up 9 wickets. Thus, his incredible all-round skills will be of great help to teams like KXIP who along with a good batsman need an extra bowling option. 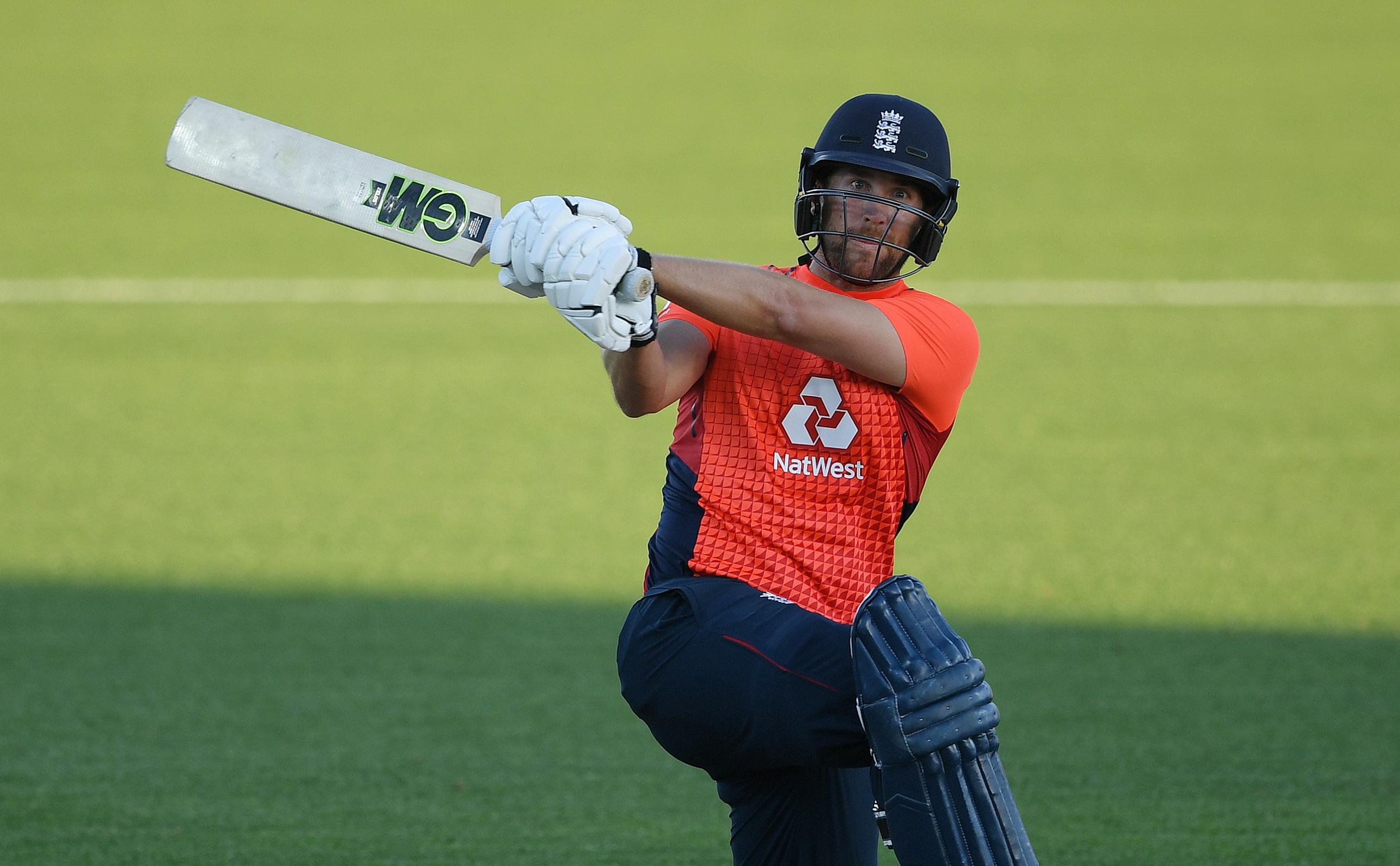 It will be astonishing if the current No.1 ranked ICC T20I batsman ends up unsold in the IPL 2021 auction. In just a few games, Dawid Malan has become an instrumental part of England’s T20I outfit.

Coming in at No.3 Malan has shown that he has the game to build the innings and also to play the big shots as and when needed. In just 19 T20Is, he has scored 855 runs at an outstanding average of 53.43.

There are a lot of teams in the IPL like KXIP, RR, RCB, etc. who need a solid top-order batsman. Thus, Malan is likely to create a bidding war in the IPL 2021 auction and maybe one of the big-money signings.