Meet The Entire Team Of The BCCI

The BCCI has been running the administration and the day to day operations of Indian cricket ever since it's inception. And with each passing year, the BCCI have improved and revamped themselves in such a manner that now they have risen from outsiders to the most powerful cricket board in the world. Their sphere of influence is unparalleled and at the present state of things, they are the proverbial kingmakers in the ICC, with their vote making a difference more often than not in the grander scheme of things in world cricket. 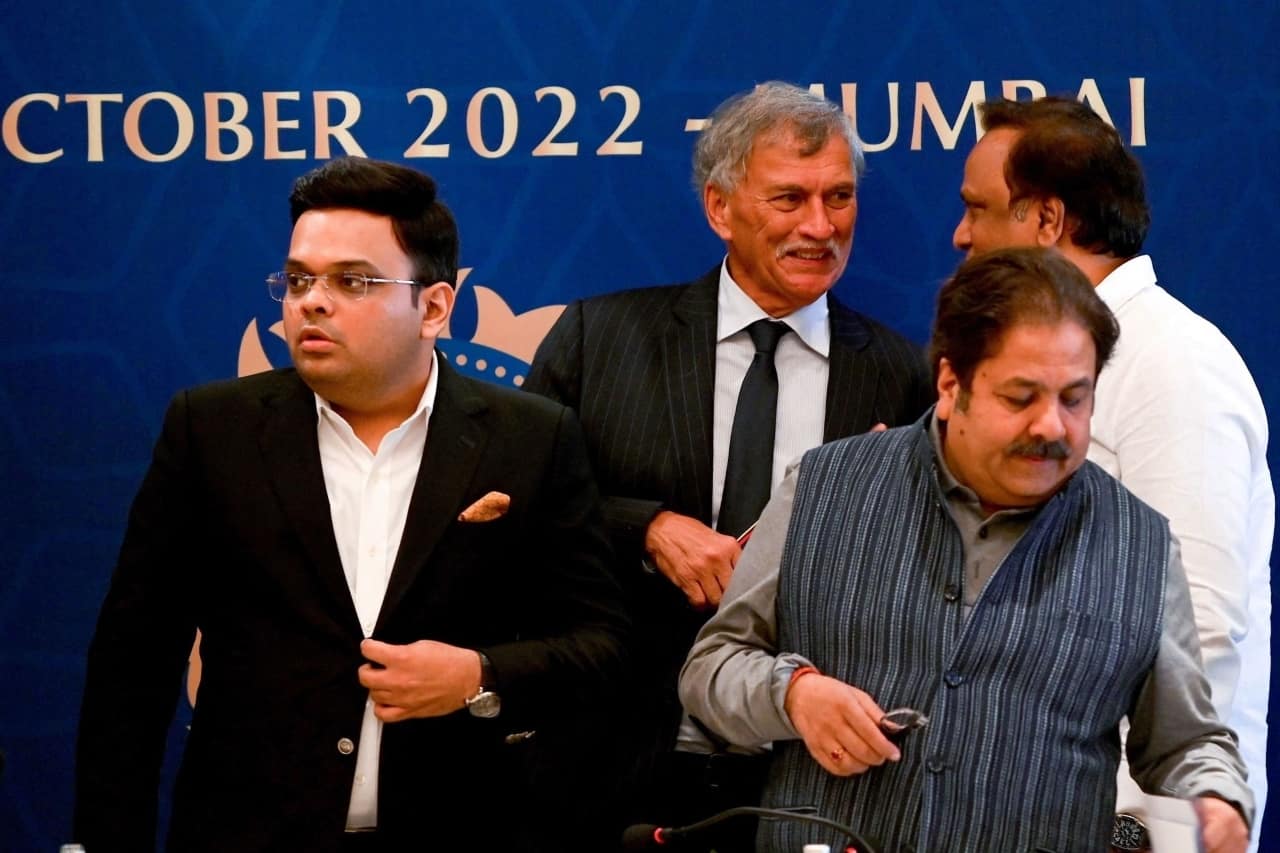 The BCCI president is the position that comes with a lot of prestige and is often considered to be the most powerful position in the board. The post is currently held by former Indian pacer and national selector Roger Binny, having recently taken over from former skipper Saurav Ganguly. Binny has already laid down the law with his plans of making domestic cricket much more competitive by having sporting wickets, and also holding a performance review after a rather underwhelming 2022. His tenure will run for 3 years, with regards to the age clause of people in office.

The next important position after the president is the secretary, who is responsible for signing all the important correspondence and contracts. This post is currently held by Jay Shah, son of current Home minister Amit Shah. He was re-elected as secretary after the BCCI won a hearing in the supreme court with regards to removing the cooling-off period for office-bearers.

In order to be the CEO of the board, it is imperative to have at least 10 years of experience, and Hemang Amin is the current incumbent CEO of the organisation.

Following the footsteps of Lalit Modi and Rajiv Shukla, former BCCI treasurer Arun Dhumal has now assumed the post of chairman of the lucrative IPL. He is the final point of contact for all the decisions pertaining to the T20 extravaganza.