A good Test match is where there is a fair contest between bat and ball and the match lasts for at least four days if not all five. But in recent times, there have been Test matches which have finished in absolutely no time. Teams have got many days off due to that, but it is not an ideal situation to have. So, let’s have a look at the three shortest completed Tests in India by balls. 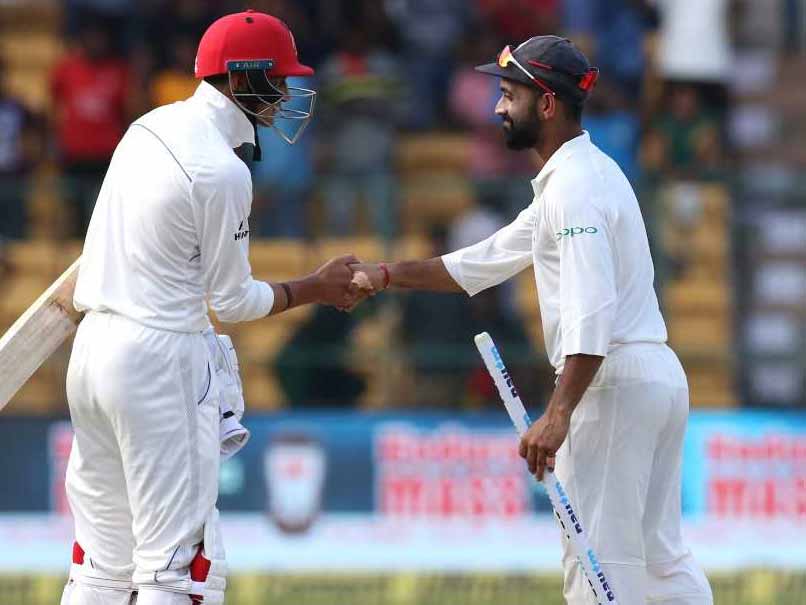 Afghanistan had got Test status, and they played their first Test against India at the Chinnaswamy Stadium in Bangalore. Virat Kohli wasn’t fit and so Ajinkya Rahane was the captain of the Indian team. Asghar Afghan was leading Afghanistan in their first-ever Test match. India won the toss and opted to bat first on what was a good batting wicket. Both the openers – Shikhar Dhawan and Murali Vijay scored centuries and Hardik Pandya and KL Rahul scored half-centuries as India got bowled out for 474 in 104.5 overs. The

Afghan batsmen who didn’t have much experience with the red ball were dismissed for 109 in just 27.5 overs. India enforced the follow-on and Afghanistan were bowled out for 103 in 38.4 overs. The match ended in two days as it lasted for 1028 balls. India was too strong for Afghanistan and hence the game ended in just two days. 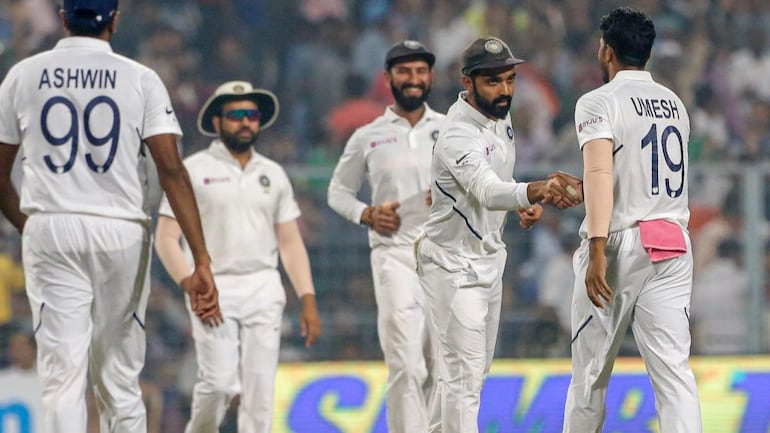 The first pink-ball Test in India too didn’t last that long as the game ended in just 968 balls. Bangladesh batted first on a green wicket and Ishant Sharma just ran through their side as they were dismissed for 106 in 30.3 overs. Virat Kohli scored a century and India declared their innings on 347-9 having faced 89.4 overs.

In the second innings, Bangladesh scored more runs as they were bowled out for 195 but once they faced only 44.1 overs. There were some problems in sighting the pink ball as there were two concussions in that game for the Bangladesh batsmen. The Indian pacers were too hot to handle for Bangladesh and that’s why the game ended in just 968 balls. 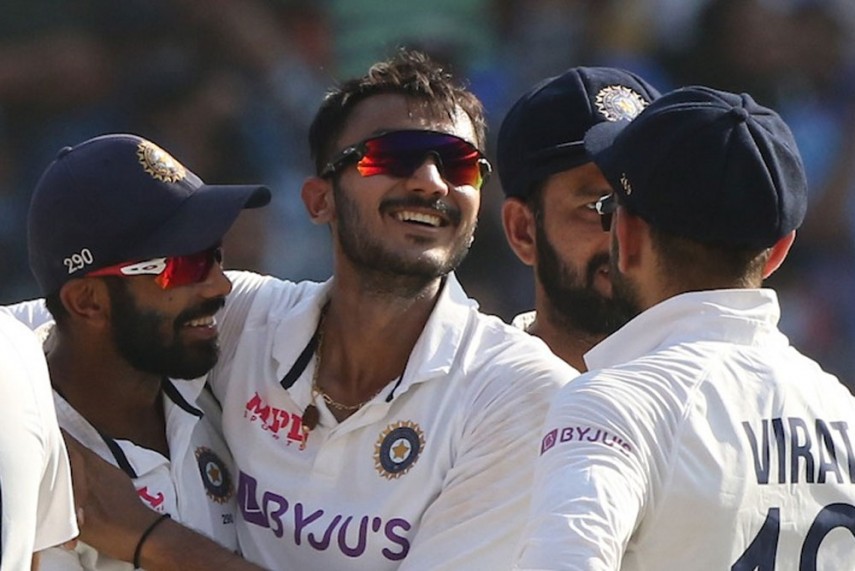 The recently concluded India vs England Test at the Narendra Modi Stadium in Ahmedabad is not only the shortest game by balls in India, but it is the shortest Test match since the second World War. The game lasted only for 842 balls as India defeated England by ten wickets. England batted first and managed to score only 112 in 48.4 overs. In reply, even the Indian team collapsed and scored only 145 in 53.2 overs.

The pitch was turning square and the England batsmen looked clueless against Axar Patel and R Ashwin as they got bundled out for 81 in just 30.4 overs in their second innings. India chased down the target of 49 in 7.4 overs and the game ended before the end of Day 2. Both the captains had contrasting views on the pitch, but this pitch has managed to produce the shortest Test match since the second World War.